Those of you with long memories (or who might actually have paid attention to my posts) may recall the TIA series where I sought opinions on the merits of various films.

Shawshank defeated all comers there; so let’s go for something different…

Dufresne. Injustice, battled the sisters, came through in the end. A total triumph as the camera pans out and the beautiful Pacific fills the screen.

Fonz wouldn’t have needed 2 decades to escape out of jail.
Hell, forget that, no jury would convict Fonz.

Andy ofcourse is one of my favorites, and I just love the quote “Hope is a good thing,…”
This guy also comes close for me if the circumstances possible are real for the fictional character in question. 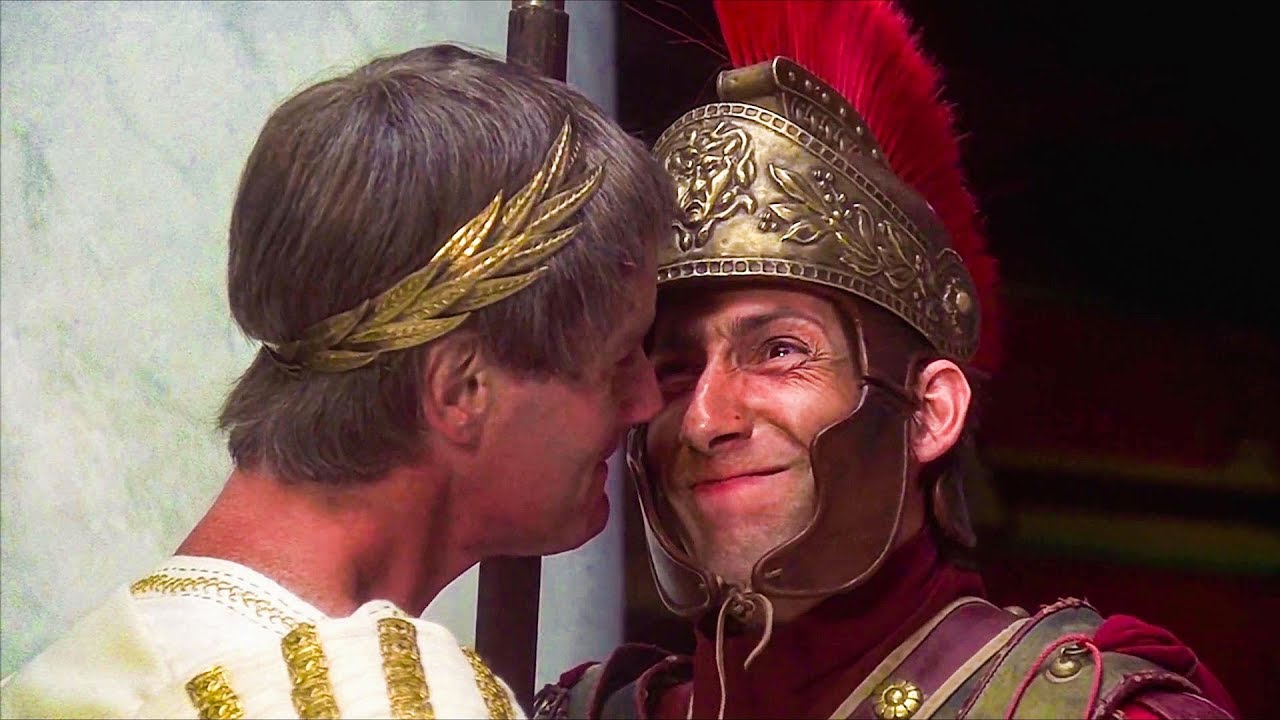 Me too when I saw the thread title but then he’s not up for selection this time (presumably this will be a series of head to heads?).

James Bond would be another.

Ah, head to heads would be fine, then. Maybe worth stating in the OP @cynicaloldgit?

Has to be the Fonz then, as while Shawshank is better than Happy Days, Fonz is iconic in a way Dufresne isn’t.

The manager at Man Utd?

But honestly in movies, Jigsaw is my favourite.

Thought t was a great idea for a thread when you had to nominate your own favourite character.
If it’s head to head then, ok the Fonz.

Err… yeah… I should have made that clear in my opening post.

I’ll leave this poll open for a week or so and then the winner will face a new rival next week. I just hope it’s less predictable than the film poll on TIA, where Shawshank won every week.

How about staging it more like a tournament style, eg tennis, with a first round of different head-to-heads, then a second round where the 1R winners go head-to-head etc, leading to a final?

Would make it less predictable potentially.

Let’s consider this the first tie in the “last 16” and the winner goes through to the quarter finals.