The first game of Group C gives us one of the favourites – namely the Netherlands, against Ukraine, a team who performed surprisingly well in the qualifications. The legendary stadium, Johan Cruijff Arena in Amsterdam, is where the battle will take a place, which additionally increases the hopes of the home team. However, Ukraine shouldn’t be without chance here considering their recent performances.

The team qualified for the tournament thanks to their extraordinary performance during the qualifications. The squad won six games, drew twice, and didn’t lose a game. Mighty impressive for a country such as Ukraine. The nation’s strongest quality is their defence, and the team only conceded four goals at the qualifications. 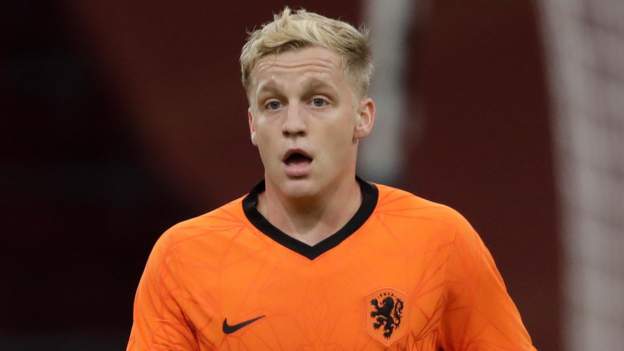