Suffice to say that both Spain and Sweden have ambitions for a deep run in EURO 2020/2021. The game is the first to kick of the battle for winning Group E and we can only expect two teams willing to give everything they have in order to take the 3 points

After three consecutive major tournaments without winning a knockout game, at EURO 2020/2021 Spain has an excellent opportunity to remind the football world of its high-class football.

Under Enrique, Spain play with a 4-3-3 formation with one defensive midfielder staying central to link the defence with the players up front during the build-up phase. The wingers are capable of either drifting wide or cutting inside to receive the ball inside the half-space. They will also look to support an advanced forward up front, who will look to run in between the defenders and pick up through passes.

With the intention of having skilful wingers out wide who can beat the opposition using pace, the likes of Adama Traore, Ferran Torres or Mikel Oyarzabal are extremely helpful for Enrique’s side. But unfortunately, due to a recent injury suffered playing for Barca, Ansu Fati will be forced to withdraw from the squad and it is a huge blow for the side as well.

Jesus Navas is another unfortunate case as he also has to withdraw from the side due to an injury. But having called up Premier League duo Hector Bellerín and Sergio Reguiloon, alongside Valencia’s left-back Jose Gaya, Spain can be confident that their full-back positions are in safe hands.

This Spain maintains its long standing approach of prefering to have the ball and control possession, while making passes and finding possible attacking paths in between the opposition’s defensive lines.

For Sweden Zlatan Ibrahimovic was back and then he was not. Injury put an end to his hopes of playing for Sweden in this summer’s Euro 2020. Their key player is now Dejan Kulusevski who is just 21 years old but is already an integral figure for Juventus and his national side. Noted for his speed and technical ability, the player has been utilised in various positions across midfield and attack. 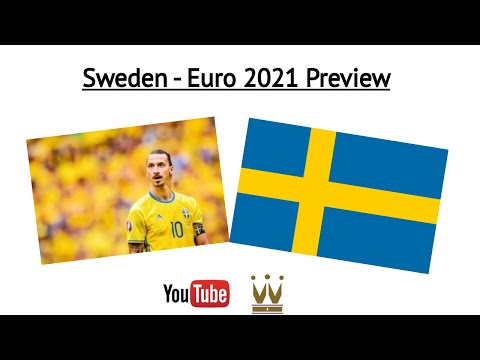 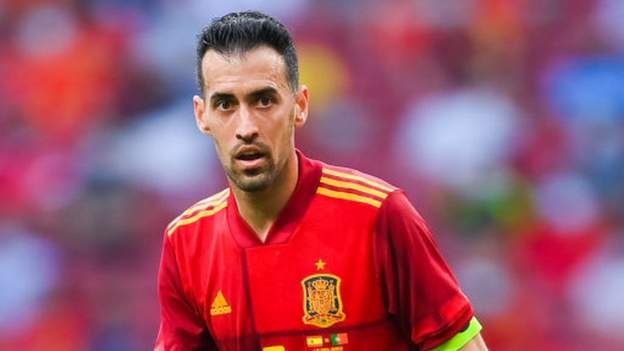