We have threads for USA, UK and Ireland. This thread will contain discussions on happenings in other parts of the world.

I really have trouble understanding why so many countries still hanging on to the coattails of the British queen.

Do UK have any preferential treatment for such decision.

Do UK have any preferential treatment for such decision.

I forget which hurricane it was that came through recently, but the difference in the response between what France did for the French protectorates that were affected and what we did for ours (essentially fuck all) caused a significant shift in perspectives. Ive spent a lot of time in the Caribbean and my parents recently retired there, and traditionally the median perspective has been very positive of their ties to the UK. That is seeming to shift.

It always amazes me how they managed to get almost zero blame for the unpopular policies of the Schröder government, while it totally sank the SPD. On the other hand, most Green voters aren’t/weren’t affected very much by that, so maybe not that surprising. 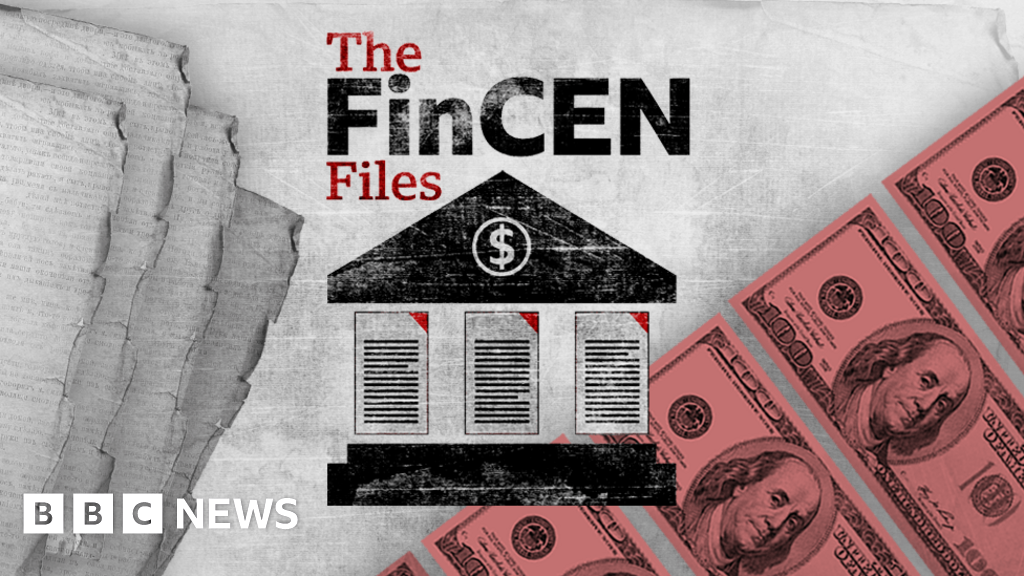 All you need to know about FinCEN documents leak

Revelations in secret files shows how major banks have helped move dirty money around the world.

Not sure where to put this. Seems to reflect incredibly badly on numerous UK banks.

Anyone from New Zealand here??? I would be interested to hear an insider’s view on the forthcoming election.

A month ago it looked like Jacinda Arden would walk the election, with over 60% of the electorate supporting her response to Covid 19.

Having eliminated it for 6 months we were forced to lockdown our biggest city (Auckland) after Covid19 somehow got back in the country. The result has been pushing back the election date, decreased confidence in government response, and time for the opposition to regroup.

The oppostion is is “Crusher” Collins. A woman whose face looks like it will crack when she smiles. She is the leader of the National party. A group that resembles the Tory party in the UK. In last year they have been dogged by leadership back stabbing/stand downs (3 leaders this year), sex scandals, making up bullshit and repeating/ insinuating conspiracy theories. Much like the Tory party though they trade off the historical perception they are financially responsible.

We have had 2 leadership debates, and the general consensus in the media is at Collins has won the debates. For me though she didn’t win the debate, she sneered, smirked, rolled her eyes and interrupted though out. Thereby imposing herself on debate. She makes promises on the fly and showed her true colours (admiring Trump and saying far better than who Arden admires… Presumably Obama, and would support right wing ACT coallision government and roll back gun laws ). Good at pointing out problems but rarely solutions.

Unfortunately this has had a positive effect on the polls.

Latest poll I have seen is Labour had 47%, which would mean they would need to form a coallision with Greens to govern who have 7%. However National are upto 33% and ACT have 8%. Both right wing parties making gains in recent weeks.

Labour/Arden should win the election in 2 weeks time, but it will be closer than anticipated.

Thanks @ISMF1. Is newshub a good source for information and options regarding New Zealand???

Yes they are a good source. I tend to go with the NZ Herald as my go-to (mix of free and paid content). RNZ is another source of NZ content.

I voted in the election today. I voted for Jacinda Arden (Labour), I also voted yes to euthanasia and yes to cannabis being legal.

Will be interesting to see how it goes for all three !

Yes they are a good source. I tend to go with the NZ Herald as my go-to (mix of free and paid content). RNZ is another source of NZ content.

I voted in the election today. I voted for Jacinda Arden (Labour), I also voted yes to euthanasia and yes to cannabis being legal.

Will be interesting to see how it goes for all three !

I read the Newshub and RNZ, not by choice though

. They just popped-up in my search

. Anyway, here’s my prayer that one of the few remaining bastions of sanity is preserved.

So early voting is allowed in NZ!!! The election is due on 17, right!

Thought this would be an apt thread to post this in.

The New York Times is reviewing the reporting and editing process behind the Caliphate podcast and some of Rukmini Callimachi's other stories, which have drawn scrutiny from people inside and outside The Times, @benyt writes. nyti.ms/30U3aeQ

Is anyone else following the news on Rukmini Callimachi?

I have always admired her as a journalist and even enjoyed her podcast Caliphate. But this is disappointing to see. Not surprising, though.

Journalism today lacks honesty. I already have strong feelings toward most of Western media for the way they cover India - at times just outright publishing lies.

Shame another one falls to the bin. Kudos to NYT, however, for investigation their own journo. Hope they (and WaPo, Guardian, etc) use the same review parameters for their stories on other countries. 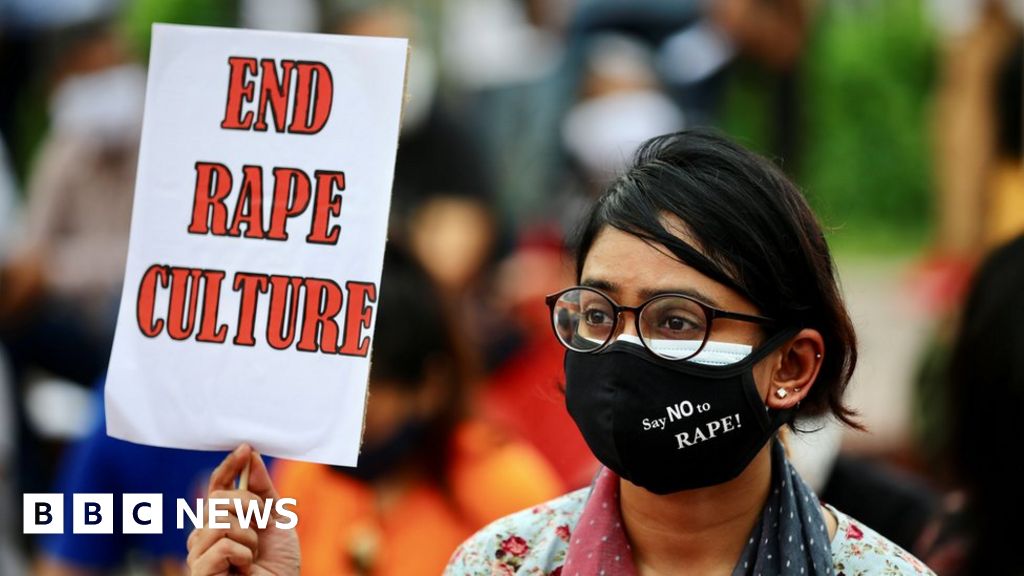 Too fucking right. Should be the law everywhere.

Too fucking right. Should be the law everywhere.

Kim Khardashion has come through and actually donated a million us dollars to Armenia. The Armenian diaspora has now raised more than 100 mil us dollars.https://twitter.com/ArmenianUnified/status/1315577694210359296

Over the last couple of years, a DC-based PR firm spent $3.6 million on social media ads to influence Mexican, Bolivian, and Venezuelan politics. In comparison, Russian operatives allegedly spent $150,000 on ads leading up to the 2016 US election. cepr.net/why-a-dc-publi…
1 Like
Klopptimist 13 October 2020 15:49 #17

Not a question in my book, pass me the button.

No it shouldn’t.Not when the system is shall we say biased.You can’t bring someone back from the dead and say sorry it was someone else.

Tell me: do you drive?

Nope,where ya gonna with this then?