Turkey: Coach Senol Gunes favoured a 4-1-4-1 formation against Netherlands back in March’s World Cup qualifier and will likely deploy the same system again versus a ‘superior’ side, with Okay Yokuslu sitting in front of the back four.

Hakan Calhanoglu is the driving force in midfield, while captain Burak Yilmaz will once again lead the line. Leicester’s Cengiz Under should also get the nod. 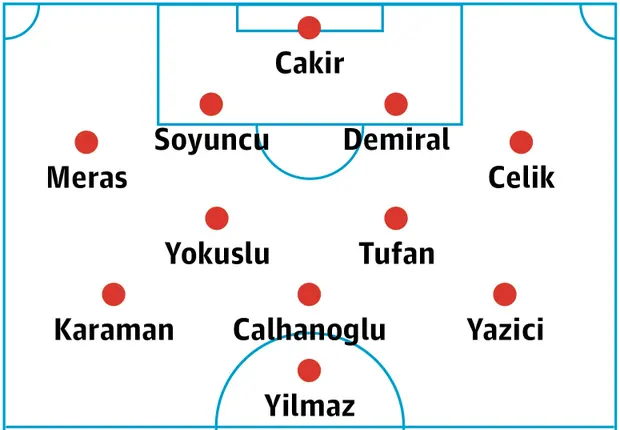 Italy: Mancini’s 4-3-3 system gives him the chance to field Ciro Immobile, Lorenzo Insigne and Federico Chiesa in the same forward line-up. However, the boss also has Domenico Berardi and Federico Bernardeschi to choose from up top, so he isn’t short on options.

Veterans Giorgio Chiellini and Leonardo Bonucci will once again sit in the heart of defence. PSG’s Alessandro Florenzi should start at right-back, with club team-mate Marco Verratti potentially starting ahead of Chelsea’s Jorginho in the midfield. 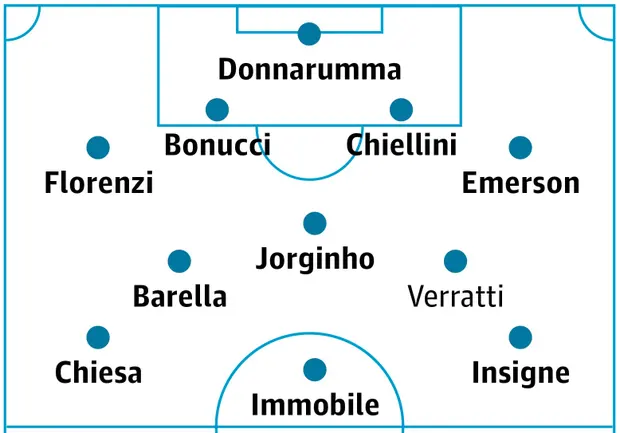 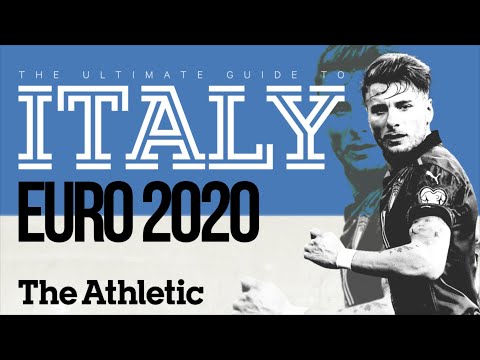 I was not really that bothered about the thought of the Euros, but now more and more looking forward to it.

I feel I’ve wasted 50p on Immobile being top scorer so come on.

I’m surprising myself by actually looking forward to these Euros. I usually detest international football, even World Cups, but for some reason this has caught my imagination.

I’ll be able to watch the majority of the mid-week games which is nice as I’ll just set it up while I’m at work.

Turkey vs Italy then - expecting an Italy win, they’ve got some good midfielders who should be able to dominate the field and Chiesa is in exceptional form. Don’t think Turkey are pushovers though, I believe three of their starters have just won the league with Lille which brings some extra credibility to their squad. Ultimately I expect both of these sides to progress through the group.

Yeah, for me too, these are the favourites of the group. Both teams in super-form right now, settled, with settled managers, and with two far weaker teams in their group. I don’t see what can go wrong for them.

As for this game, I expect Italy to win, by a narrow margin, say 1-0 or something.

I wouldn’t like to say for sure, but currently you can only predict the group games, I assume the knockout rounds open up as the tournament progresses

Rooting for Italy for the first game. I’d put them as favourites, but think it willbe a close one.

This has got 0-0 written all over it; after all, Italy’s centre forward is Immobile and Turkey’s holding midfielder merely Okay.

I am going with Italy tonight 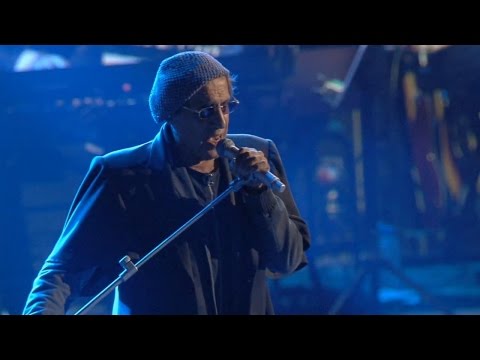 Oh, this is the thread. Okay. I’ll stick to this then.
Epic Nessun Dorma by the way. Not an opera fan, but you got to appreciate such a fantastic trained voice.

Turkey has been very good lately though, so I dread that they may win this. But firmly hope that Italy will bring them down to earth some how, as I loath how AKP uses the national team in their propaganda. I just want Turkey to lose.

Actually some quite decent music for once. Just compare this to the absolutely DREADFUL RnB and pop music that poor fuckers that watch American football have to cope with come Super Bowl (as well as the usual butchering of their national anthem).
We football fans get served something significantly less painful to listen to.

Bonogram? Why wasn’t he there?

Sing your hearts out Turks, or you may be a Gülinist come tomorrow.