Well I got us a Cup Win last season after a wait of 16 years so I may as well give it a go again.

This is the142nd edition of the oldest football tournament in the world, the Football Association Challenge Cup.

After last night and our less than perfect start to the EPL campaign, this might be a more realistic chance of a trophy despite our current injury problems. I guess as always it might depend on who we get in the early rounds.

640 teams are entered and it has already started and in the first qualifying round there were notable wins for Swindon Supermarine, United of Manchester (boo) and Metropolitan Police. One of those will do nicely in the third round.

Come on you mighty reds.

Are we still in it.

Might be all that’s left, though the league cup only has one round before the World Cup.

This is far enough off that we may be in much better shape by then. A couple of lower league ties in the early rounds would help. So yes, why not?

I was lucky enough to attend both the semi final and final of the FA cup last year and it was glorious. A trophy we hadn’t won for too long. I want to win it again of course, but with the way things are going in terms of the squad’s fitness, it may be that kids are thrown to the wolves this season in the domestic cups, in order to carry the team into the top 4.

I’d like a non-league team to win it this year tbh. 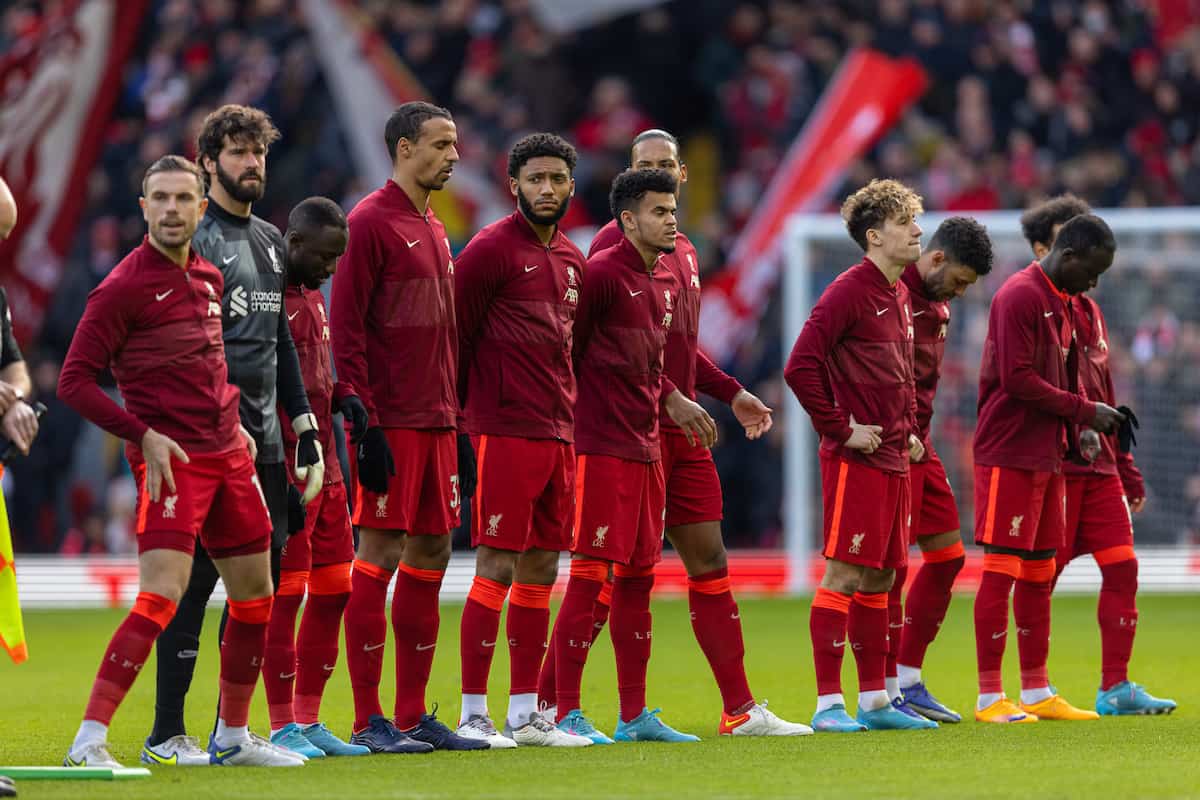 The knock on effects of postponements for Queen's death.

Those morons still kept the fucking replays. World over, when a KO game ends in stalemate after regulation time it goes to ET and then tie-breaker. No one else has the freaking replays.

'We’ve already won those shitty domestic cups under Klopp. No need to destroy our players lastingly.

We are already seeing how the demanding last season damaged our players now. Second part of this season will be even worse.’

What if the kids win those games then?

17 of the kids have been loaned out. We are doomed

I can see the argument about it being a bumper pay day but I do think playing to a result on the day leads to more chances of upsets.