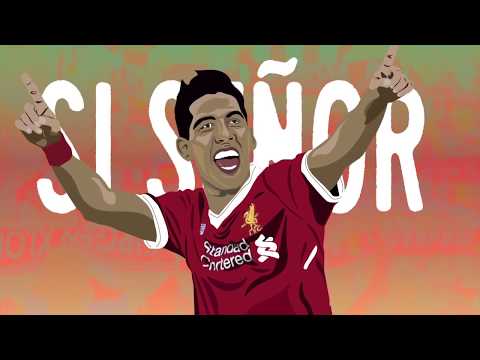 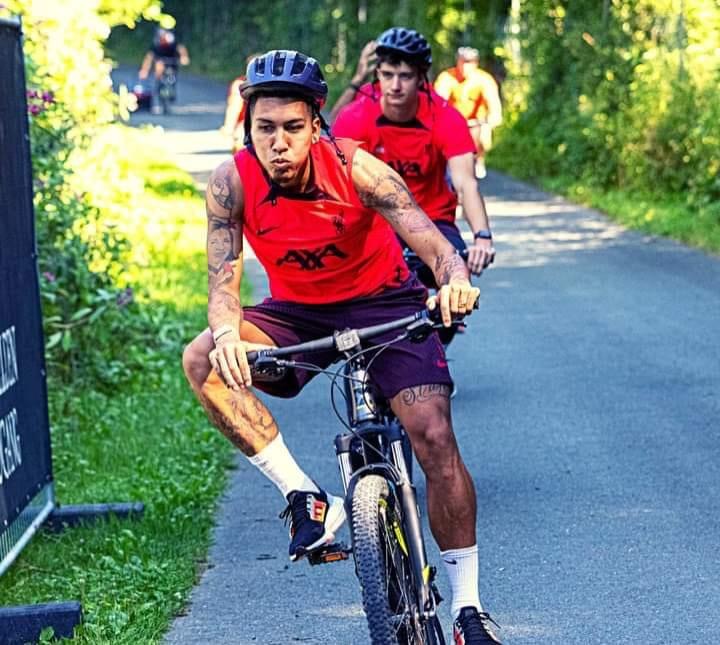 Who’s that behind him?

@BassTunedToRed
Whenever the time comes that Liverpool need to replace Roberto Firmino, it will not be easy. https://t.co/gSsTvjdbHZ 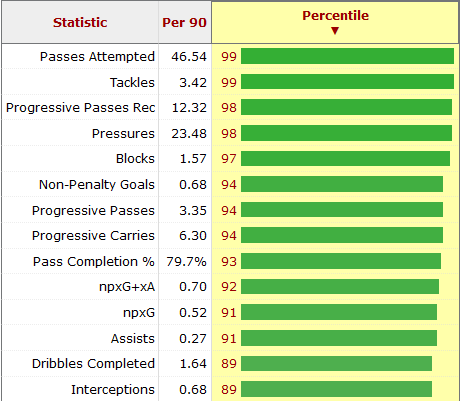 Very good player, world class for us but his attitude towards our team play and humility to accept squad rotation is invaluable. Would not begrudge him if he likes a move but hopes he stay another 3 or 4 seasons

No way Klopp sells him imo

Just can’t imagine him somewhere else. He is such a unique player and has such a strong bond with the team and with Klopp.
It would be extremely foolish after losing three forwards this summer.
I hope he stays

Bobby plays football the right way, bright, inventive, industrious and best of all, with a big Bobby smile

and the occasional no look.

Can’t see why Bobby would want out at this point anyway. He seems settled and happy.

We shouldn’t be letting him go, if no replacement is lined up. We’ve got seven players injured already and the season hasn’t even started.

How do you replace Bobby.

Nobody else in world football does what he does at that level.

Same when you lose any key player…and we’ve lost a fair few over the years.

Evolving as a team.

& we still did ok the times he was out the side last season?

Very true - but we’ve also followed both for 5-6 years, they’re different people. Just my gut feeling on the matter. If he too decides he wants a change up, fair play to him 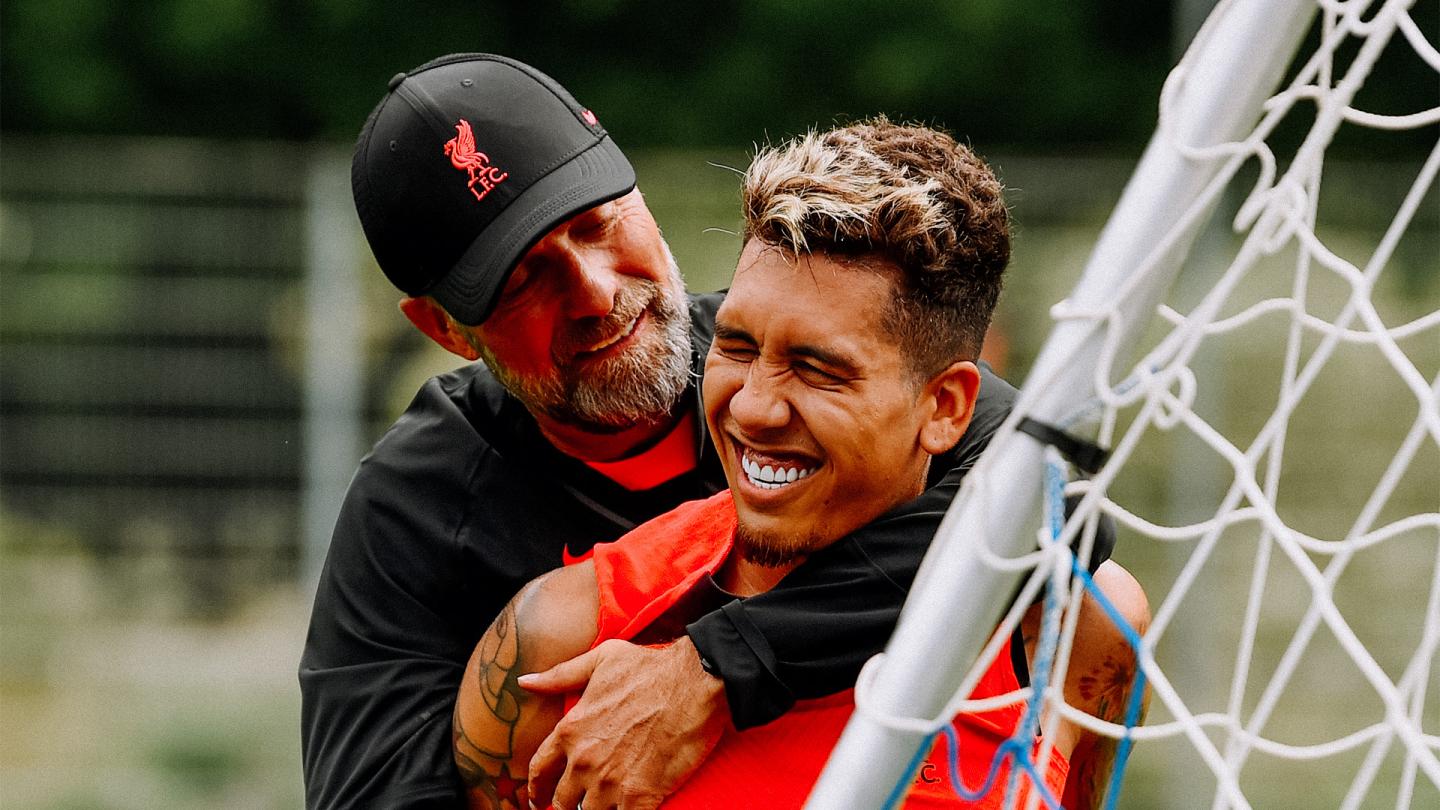 Liverpool FC — Jürgen Klopp on Roberto Firmino: 'He is the heart and soul of...

Jürgen Klopp is in no doubt regarding the significance of the role Roberto Firmino will play for Liverpool this season, lauding him as the ‘heart and soul’ of the team.

Excellent. Didn’t think there was anything in the Juve rumour, thought it would have happened much earlier in the window if it was serious.

But still good to get it confirmed from Klopp.

Not only I don’t want to see him leave I want him to sign a new 2-year contract, he is so valuable to us.