@FabrizioRomano
Roberto Firmino confirms he has no intention to leave: “I love this team, city and fans. I'm here at Liverpool and I want to stay”, tells TNT Brazil. 🔴🇧🇷#LFC Juventus have never opened talks to sign Firmino, not even discussed by agents or clubs despite rumours. https://t.co/X2ZDYysXLY 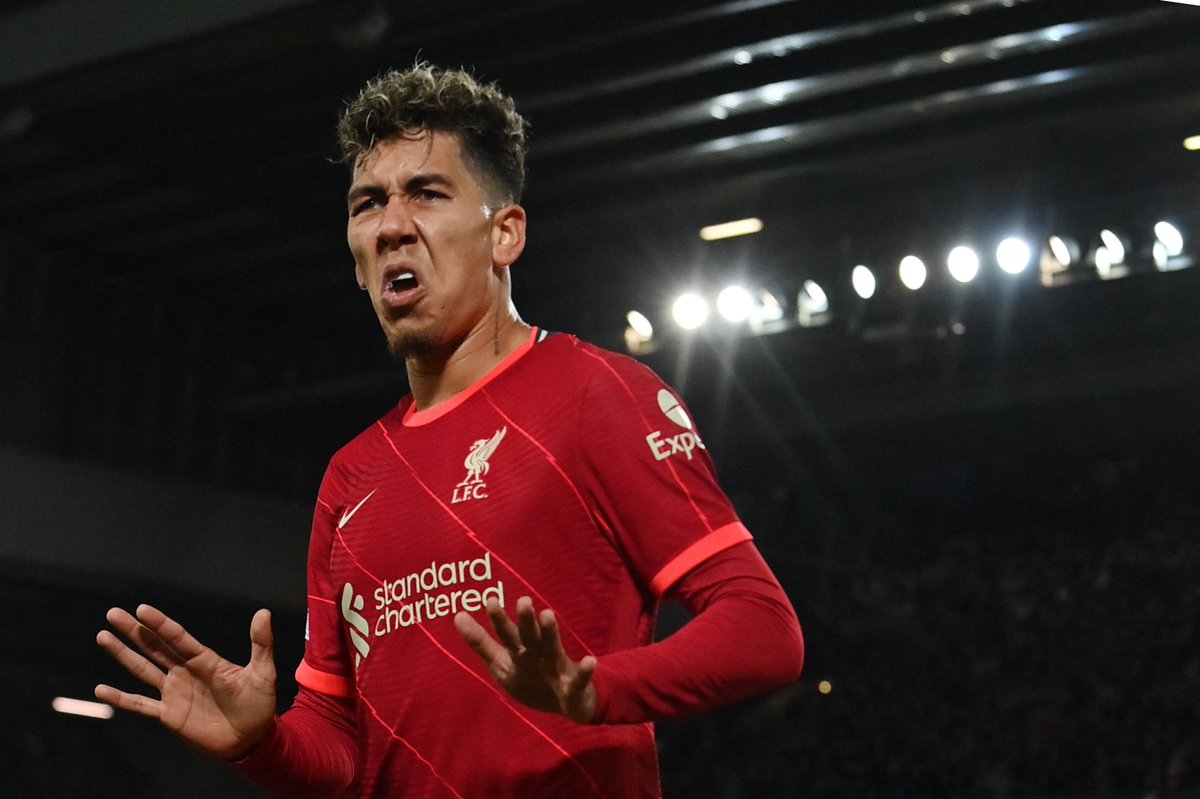 Roberto Firmino to stay at Liverpool confirmed and here we goooooo.

But no new contract incoming? His and Keita’s contract situations are a bit worrying, I’d hate it if two such players left on a free.

But no new contract incoming? His and Keita’s contract situations are a bit worrying, I’d hate it if two such players left on a free.

I’m not worried. The club will have a plan. We have a great squad, with lots of youngsters staking their claims for a place… 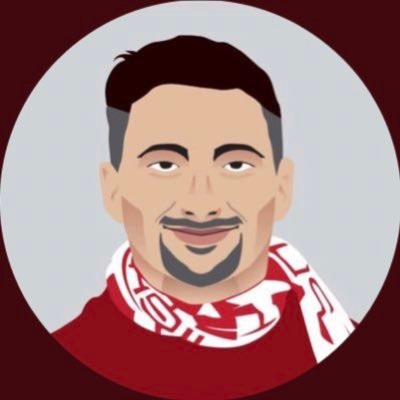 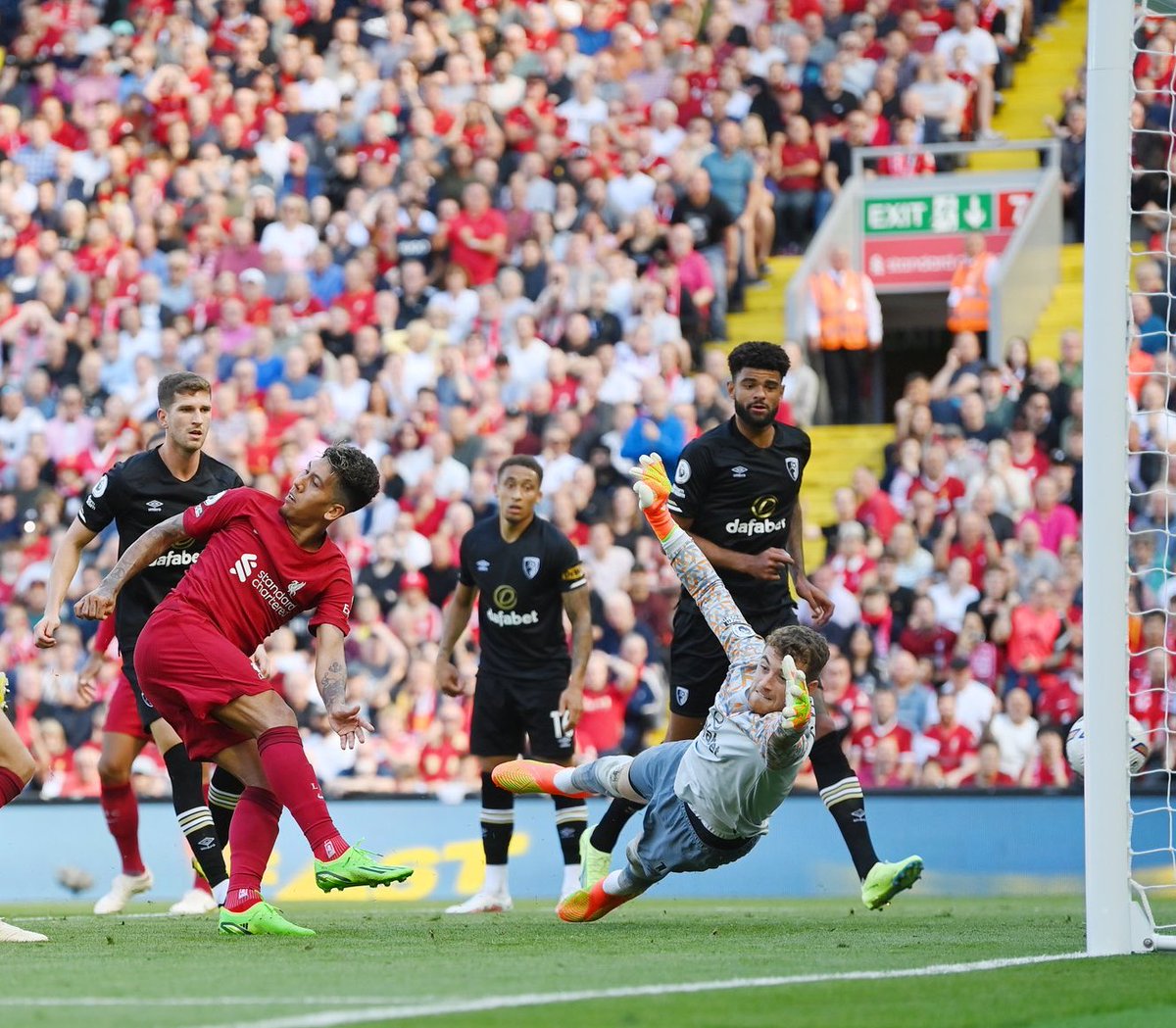 Suarez had his nutmegs, Firmino has his no-looks

I do think from Klopp’s sarcastic remark that he got a bit of a boot up the arse last week. I do think todays game does show he is an option further back if required when Jota and Nunez come back.

What did Klopp say?

He said he was excellent in training so was bemused to see the performance or something similar I can’t remember exactly but it was unique for Klopp. Tô be fair may have been made up.

Looks way better when he drops from CF to AM! Dropping to CM to get the ball is very silly!

I am not sure if Bobby plays further away from the goal on his own but rather that has been tactically expected from him. His game has evolved over years to link up the other two forwards, link the midfield with the forward line, draw out defenders and not being the key goalscorer.

I feel he had in his game to play further forward and not focus only on creating but himself getting in positions to score. Hopefully this is a similar tactical correction the way Hendo’s position was changed from the DM position to the RCM (Southampton game two seasons back?) which changed and reignited his game so much. Although once Jota and Nunez are back, there’s less chance he’ll get that freedom but might have to end up playing behind the strikers again.

100 goals for Liverpool. Said to be Has been, too slow, not good enough but 100 goals…will always be one of the best ever to play for us, not just his abilities but his overall contribution to the team. Lets hope he stays for a while more.

Totally agree, he got pelted for last week’s performance because he was too deep and Klopp has said that we would have had nowhere near the possession stats we had if Bobby hadn’t played. However, when we get up the field and he plays in and around the opponent’s box and has willing runners that’s when he is at his best.
Love Bobby 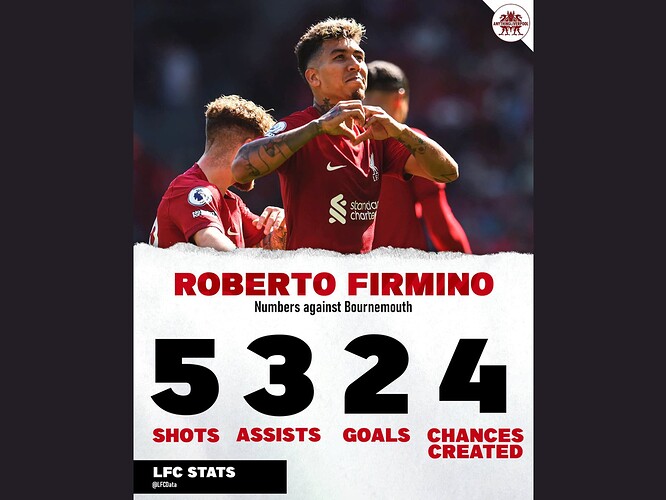 Who came up with that graphic?

Not many in here leading the plaudits but heaps last week saying he was finished, when he was one of our best performers

one swallow doesnt make a summer as they say…

wont hold my breath though

To be honest, I think he is finished, at least at Liverpool. An amazing performance against the league’s worst side doesn’t change my opinion. This side needs a battering ram of a finisher that Nunez might be, and a creative, dynamic midfield that is comfortable having possession nearer the opponent’s box, not just relying on quick pressing to create a scoring opportunity.

Klopp is actually doing his best to evolve the side in that manner but injuries are seriously hindering him in that regard. Nevertheless, Firmino looks like the odd man out in that evolution.