I got tickets for Feyenoord - Sparta Rotterdam this weekend. How’s the rivalry? I read it’s mostly on the side of Sparta these days, Feyenoord having other shit to deal with.

Wasn’t sure where to ask (aside from perhaps Dutch’s inbox), so starting a general Eredivisie thread, which I expect to be very active. Apologies if I missed it.

Not much of a rivalry. Feyenoord is so much bigger in everything. Most of the time Feyenoord wins as I expect them to do Sunday, 3 or 4 -1.

Sparta considers themselves the true club from Rotterdam though.

Enjoy but remember it is not the PL tempo and ability are not what you are used to.

Been a while since I saw AZ and Twente making a stake back at the top, I mean Ajax will still win it by a canter but nice to see the big 4 closer together.

Enjoy but remember it is not the PL tempo and ability are not what you are used to.

I’ve had a Brøndby season ticket the last five years, so no concerns on that front. 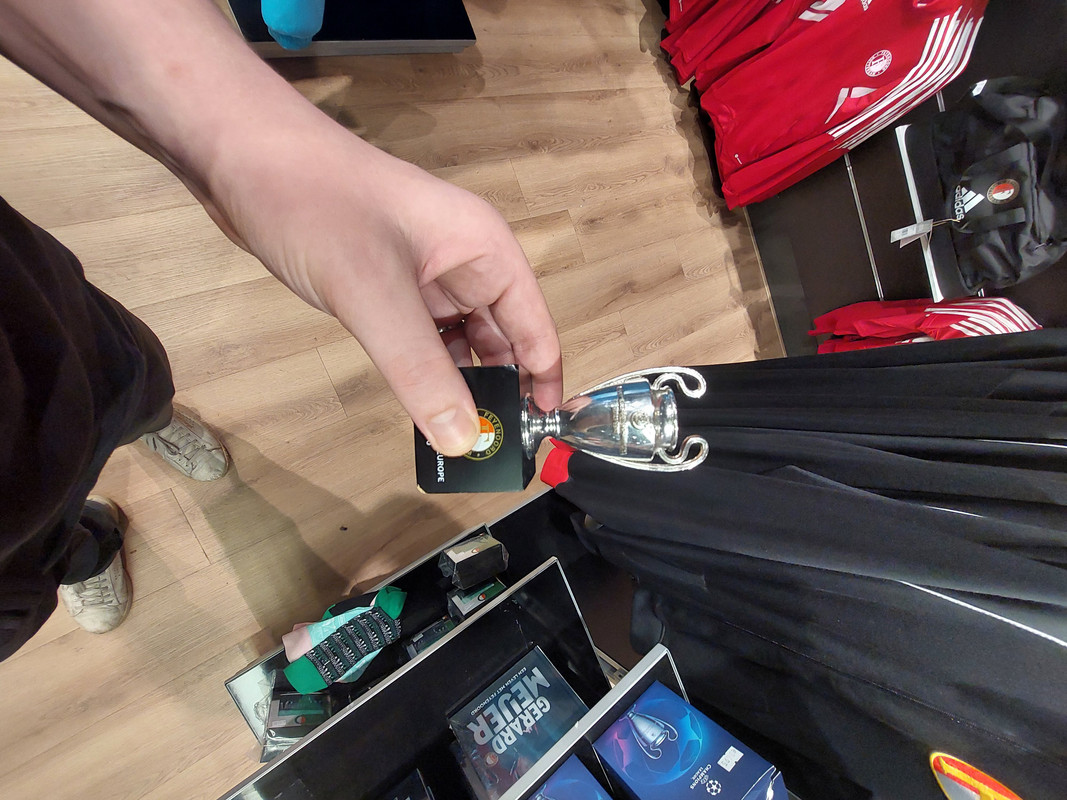 €35 at the Feyenoord club shop, by the way. DM me if interested (if any of you have any City or Arsenal friends, for example).

Fun game between PSV and Feyenoord today. Nistelrooy looks to have PSV playing nice football, though their winner came from a corner that clearly should have been a goal kick. Madness VAR can’t look at that.

Even though they lost I’m more impressed with Feyenoord, lost 4-5 key players in summer and they look better for it.

Also AZ continuing to look the part, as I sad few weeks back Ajax may well still win the league and win it well but its nice to see the big 4 closer in competition.

The English Premier League has been against it since day one.

Everyone hide, Cynical has taken over the forums.

Cynical has taken over the forums.

The world would be a far better place had you so done.

I still aim to make that come true once I take over as PM.

English obviously isn’t his first language but he tries his best.

And he makes far more sense than some of the native English speakers on here.

But none of that matters because on here we’re accepting of all kinds of people (Certainly I am at least), poor rich young old 10 IQ or 1000 IQ.

This is what makes this place so special. Unique compared to any other forums in the wooooooooorld.

Except Mancs, they can fuck off. 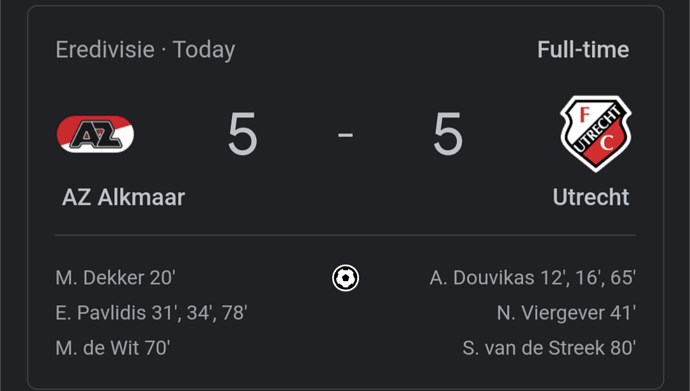 Also had a disallowed goal