The Greatest Lines, Most Influential Phrases in History

‘Do not adjust your mind , there is a fault with reality.’ (Seen all over Paris in '68 , but apparently originally coined by R.D.Laing , a Scottish psychiatrist who specialised in mental illness.)

As true then as it is now.

Was the one that immediately sprang to my mind when I looked at this thread.

It’s not my line, Pratchett. Vendi Vidi Visa which is very appropriate for my wife.

“You are braver than you believe, stronger than you seem, and smarter than you think. But the most important thing is, even if we’re apart…I’ll always be with you.”

“I am your father”

I’m almost always spouting lines from movies or songs when i’m at home but usually without any context.

One thing though is that I cannot pass a storm drain without muttering ‘We all float down here’. 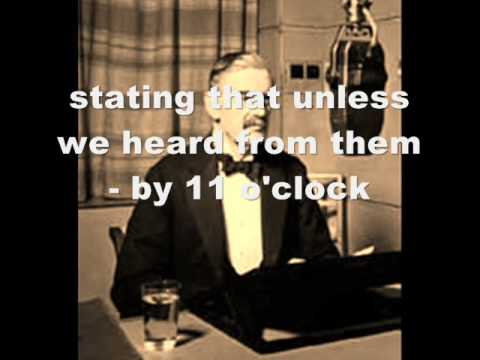 One small step for [a] man, one giant leap for mankind

We’re not in Kansas anymore 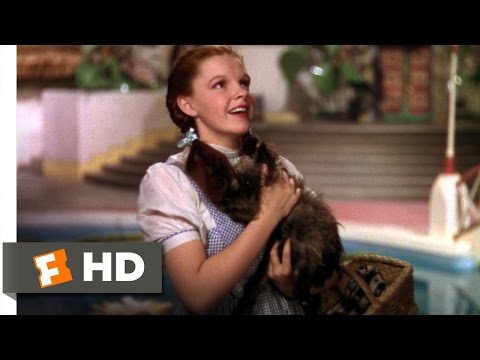 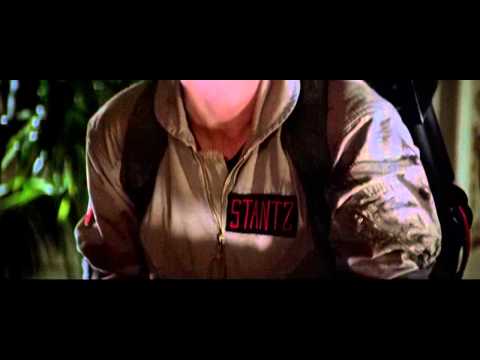 60% of the time it works every time 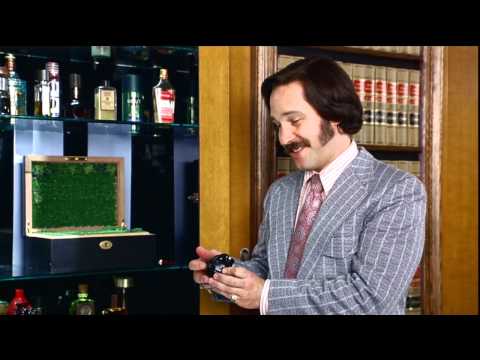 Quoted a bit of Napoleon earlier to a customer’s son who was interrupting me whilst I was giving them discount. Never interrupt your enemy when he’s making mistakes!

I’d say Joseph Heller’s Catch-22 would be up there for me.

Oscar Wilde is eminently quotable as well. He even had something to say on it.

“They’re trying to kill me.”

“No one is trying to kill you.”

“They’re shooting at me.”

“They’re shooting at everyone.”

The crab apples bit is hysterical.

Took me ages to read the first two chapters of catch 22, relentlessly funny.

The Picture of Dorian Gray is some of the best writing you can find, it’s Wilde showing off shamelessly. Lord Henry Wooton is one of my favourite ever characters. The book also boasts the worst, most tedious chapter ever written!

And, of course, the phrase Catch-22 itself!

‘Better to be king for a day than schmuck for a lifetime.’ - Rupert Pupkin ( Robert de Niro , King of Comedy.)