Send to my friend who is a Chelsea fan – we were texting about how we can be in the mud together – that I would be curious to see how United respond after they lose for the first time following this mini-revival. you often get a good look at a teams ceiling/character when things go wrong after they’ve gained a bit of confidence.

Don’t get me wrong, they look much more solid overall with a real coach, but post-prime Casemiro, aging Ronaldo, and glorified Martin Skrtel — erm Varane — ain’t it. The squad massively underachieved last year, they might have overachieved a bit to start this year.

Got to love it

It’s quiet clear he deliberately flicked the ball up into his arm to allow a teammate to gain control of the ball. Lucky he didn’t get a straight red card

It’s a terrible decision tbf but there was another pen incident for Sociedad in the last min of the game where Martinez again is involved, rakes down the back of the players boot and takes his boot off…should’ve been a pen…for me no less of a pen than Virgil on Osimhen the day before. Wasn’t even reviewed.

Football punditry in a nutshell

His second touch is a tackle.

Man United are paying Casemiro over 400k per week to sit on the bench behind… * checks notes *… Scott McTominay.

Love how ETH has made Ronnie an EL regular

They’ve shot the Sheriff but they didn’t shoot the deputy.

Martinez has a “mustache” that’s even worse than a pedo mustache – it’s a rat mustache. Legitimately looks like he belongs in the sewer. 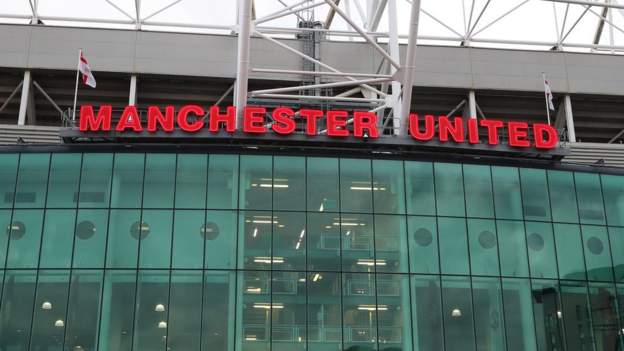 That figure is the highest in Premier League history, surpassing the previous total of £355m set by Manchester City. (…)

We need a smug-face emoji