The atmosphere at old toilet is enough, look at two of there previous managers

More than what he’s already doing to defenders in this league like below? That’ll be unfair.

These amazing dribbling skills do way more than some stupid assists and such stats.

Fuck he looks ridiculous. Long may it continue.

He needs to stand at the side of the road waiting to be towed to a garage for a $10k bill? Weird needs

Fuck he looks ridiculous. Long may it continue.

It’s not even that hard to do. It’s just a really shit ‘skill’. 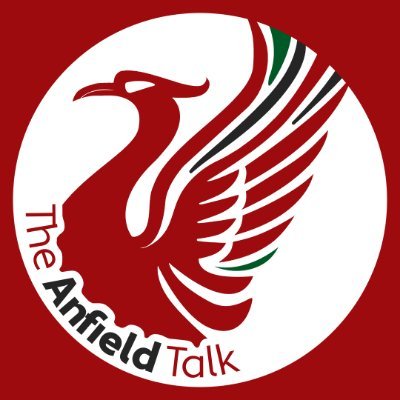 @TheAnfieldTalk
Neco Williams substituted on for Nottingham Forest, and the away end (United Fans) begin to chant ‘Murderers’. Every single game now even when we aren’t playing. When will you step in? We will keep pushing. @FA @premierleague

As long as no one shouts out rent boys the FA are fine with chants. 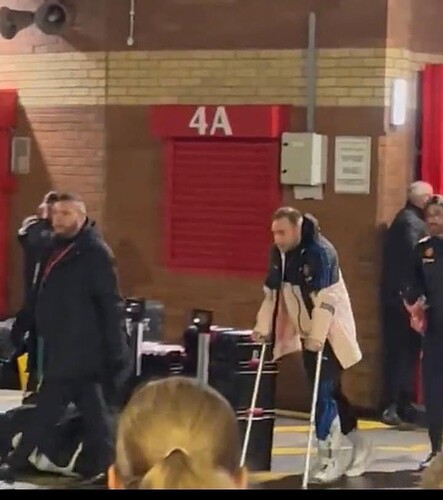 Then we see this

who cost more and has less assists and goals.

Piers Morgan insists Cristiano Ronaldo is loving life in Saudi Arabia (msn.com)
When Cunts Collide
If you have Morgan as your go to media mouthpiece you really do have issues.

Is he is a tik tok footballer.

@FabrizioRomano
Manchester United statement: "While investigations continue, assessments indicate that Eriksen is likely to be out until late April or early May”. 🚨🔴🇩🇰 #MUFC “However, there is hope that Christian can return in time to play a role in the final stages of the season”. https://t.co/Yi9oVHt96v

That would be August if it was us.

That would be August if it was us.

This year or the next?

Anyway, they are looking to get Sabitzer on loan today, it seems that the deal is pretty advanced, they probably knew that Eriksen’s injury was going to be a lengthy one.

they probably knew that Eriksen’s injury was going to be a lengthy one.

Some of the accounts on twitter that talk about injuries were saying shortly after it happened that he would probably be out for quite a while, so I don;t think it is a big surprise

He left the stadium on crutches. That is rarely a quick return 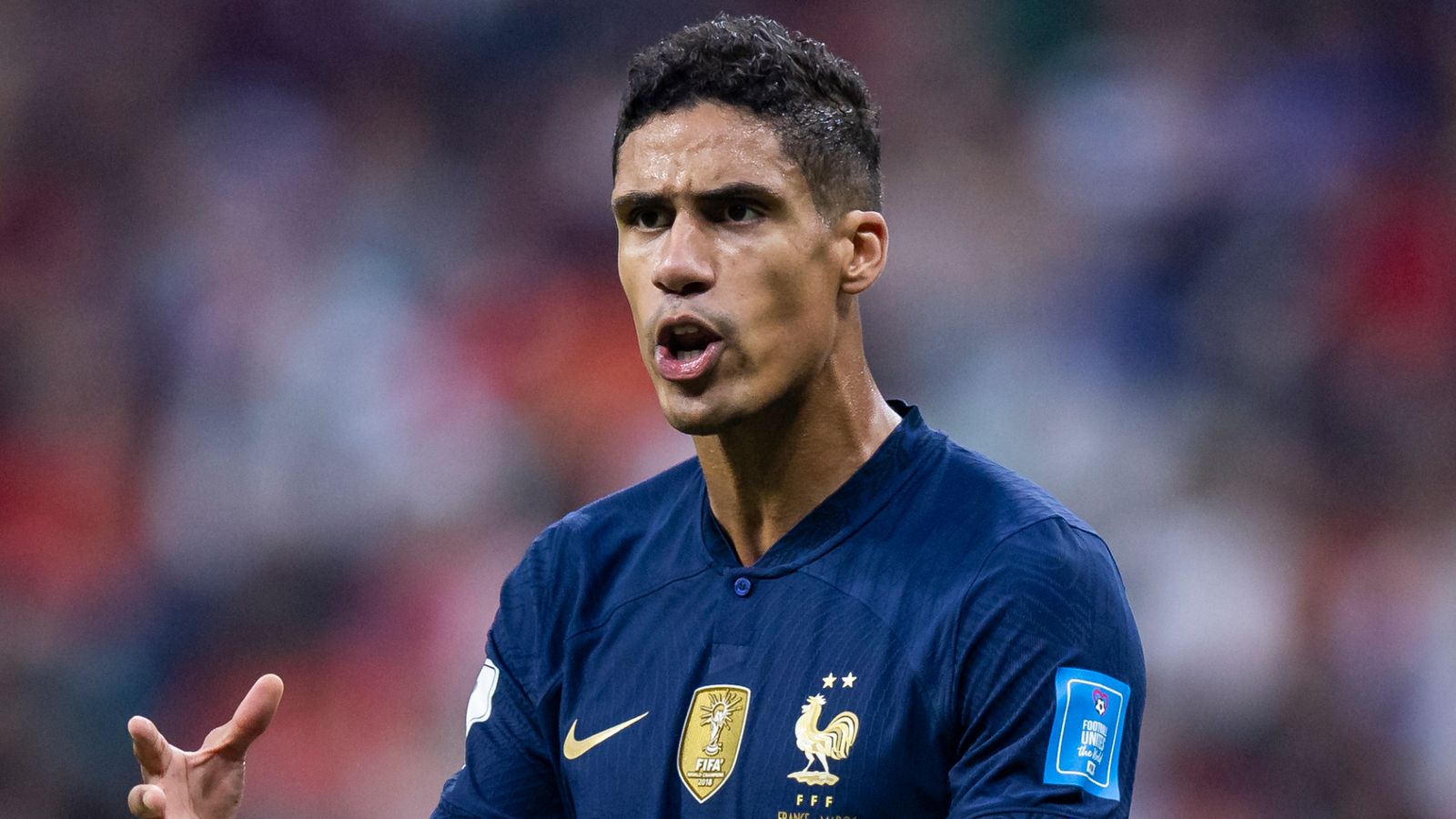 Raphael Varane won World Cup with France in 2018; Manchester United centre-back took to social media on Thursday to confirm he would be focusing on his club career having represented his country for the final time in Qatar 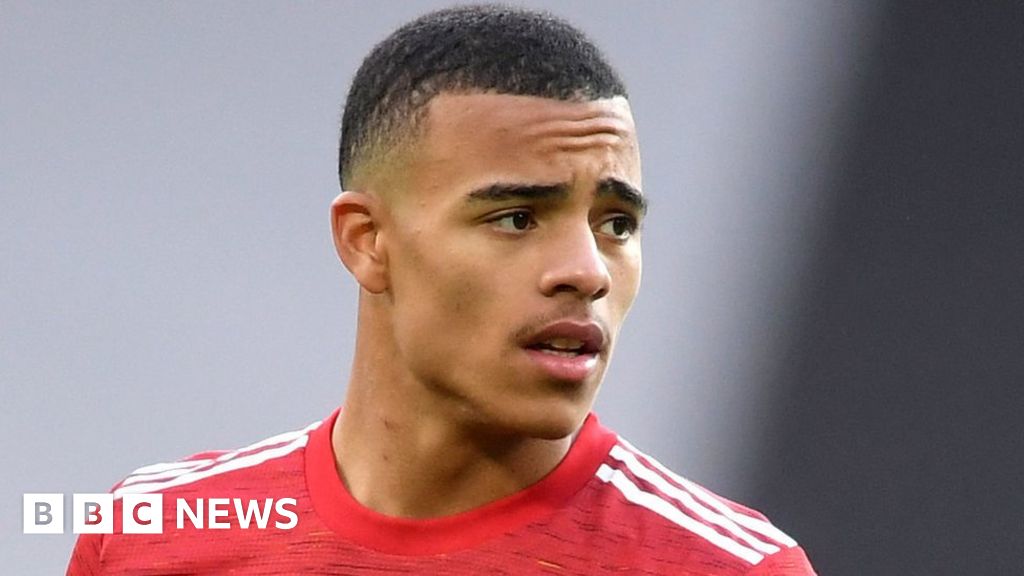 The Manchester United footballer was arrested amid allegations surrounding images and videos online.

Some dirtbags are reporting him as being “cleared” of all charges.