Who would you buy?

Bloody hell I really put the mockers on that one can we please ask Edwards to come back he still doesn’t have another job yet. even worse for us now as we are about to lose the computer algorithm guru who helped us sign the right players is this the domino effect of our current owners wanting to sell the club?

He would be far cheaper.

Adams would have been good to pick up from Leipzig. Leeds will want a wedge of cash as he’s under a long contract, value isn’t quite there any more.

Still, for something in the neighborhood of Philips money, he would boost our midfield.

Hardly a glowing endorsement for Rice, Bellingham and Mount on that showing, totally outclassed by the Americans in midfield.

Musah and Adams were the best players on the pitch. Never heard of Musah before, he looks a player. 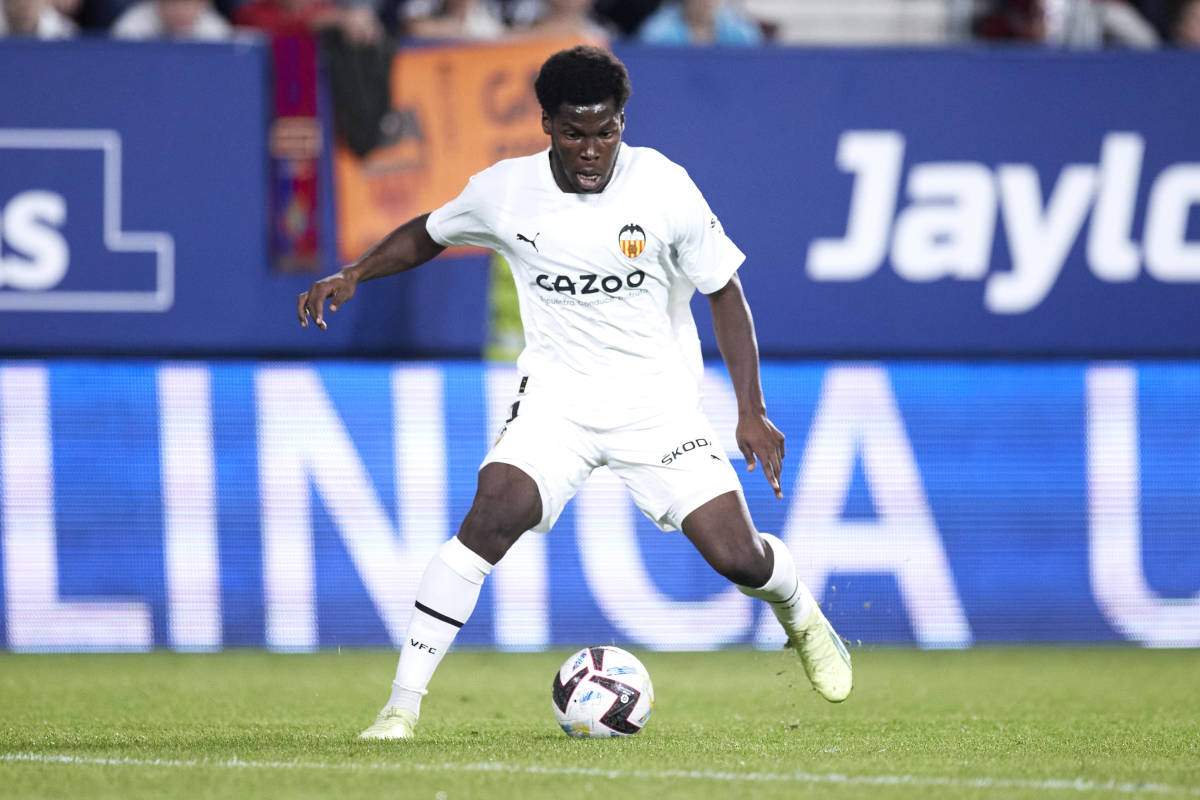 Report: Liverpool Competing With Arsenal and Juventus For Perfect Jurgen...

According to a report from a major Spanish news source Liverpool will join Arsenal and Juventus in the race to sign versatile midfielder and USA International Yunus Musah.

Rice got shown for what he is at West Ham big fish in small pond.

Musah and Adams were the best players on the pitch. Never heard of Musah before, he looks a player.

Young - 19 I think, plays in Spain. Had mixed English and American heritage was a bit of a coupe for Bethalter to get him to declare for the US.

More an attacking mid than holding and from what I’ve seen in a handful of national team performances very inconsistent. Not surprising given his age and definitely has a lot of lot talent and potential.

I really think we should buy the most recent guy to have a good game at the world cup.
This is a popular, tried and tested policy that never fails.

Those 3 are great players but this match will demonstrate that spending 100s of millions on Rice and Bellingham does not guarantee success. Cheaper and equally effective, if not better, are always out there. 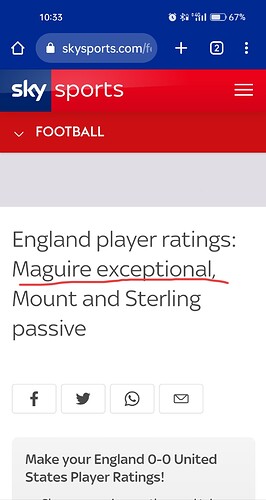 Agreed. Ever since El Haj Diouf and Salif Diao were signed on the back of Senegal beating France at the 2002 WC (instead of that proven slow goal misser Anelka and to replace lumpen cloggers Litmanen and Barmby) I’ve always felt the buy whomever makes a splash at the world cup is the best strategy. That we were beaten to James Rodriguez by Everton (they move fast over there - it only took them six years) still pains me and I do wonder what may have been if we had signed him to keep AOC and Keita company.

Maguire was culpable for the USA’s best chance when, he was busy hugging their player rather than defending and the ball went past him to Mckennie who blazed it over

Oddly his career collapsed after he played 2 games for us.

Bellingham.
I know England as a whole were poor last night, but I’d expect to see something more from a player who’s value is being talked about as somewhere in the region of £130 million.

Transfer fees are not about how good a player is; they’re about how stupid a buyer is.

Real signed him and it turned out to be not a great move.

Real were ahead of us at the time and maybe James would’ve been good for us, we don’t know, that’s all theory, but…

Football has moved on, if we’re signing a player vastly based on WC form, then honestly, we’re doing something wrong in our day to day work.

All these players should be known to our network, WC form can only influence a decision in a smaller capacity.