The way Hans-Deiter turned around Bayern around deserves it, nice to see the recognise mangers further down the leagues.

Would say Mane deserves to the top of the Liverpool players on the list, saying all that I could see Becker win the Goalkeeper again (though probably Neur).

He crouched down, like he does on the touch line, and snuck in under the radar!

Matt Law in the Telegraph says Frank Lampard should have nominated but anti-English bias meant he “can’t” be.

He did get Derby promoted… oh no, wait!
I suppose he has spent a lot of money at Chelsea. That has to count for something!

Can you all take your shit to the The Chelski Thread so we can keep this thread “City pure”?

Think about it: he’d get penalties for nothing; he can stroll about as much as he likes without fear of reprisal; he would run the place, because Solskjaer and the rest would all be in thrall to him. As an added bonus, he’d cripple the club financially.

He should be going to the red half of Manchester, in my opinion.

Which would piss off Pogba and Fernandes, creating a split in the dressing room. Brilliant!!

I’ve been on Blue Moon. I’m getting nervous that these might actually get Messi and they’ll score not 5 but 7 vs “Burnley” and other clubs from places I’m not entirely convinced actually exist (wtf is a “Brighton”? they’re literally just making stuff up now).

At least until wee Conor turns his ankles into piles of dust.

My Man City friend made the tv gesture and pointed for the VAR review at me today. He thought it was hilarious. Me, less so.

You are quite right. He’s a young lad, 21, friend of the family, good bloke… but terrible taste in football. We have been to a couple of Liverpool preseason friendlies here in the States, but he is City through and through. He goes all the way back… to some of Mansour’s earliest years!

You know how to do the twiiiice gesture, I’m sure. Use it unsparingly.

He was probably a Chelsea fan before 2009.

And you actually class him as a friend??

He was probably a Chelsea fan before 2009.

And a Utd fan before that.

A few years ago I was on holiday in Cornwall and met a City fan, while staying at a hotel in Polperro. The owner of the hotel introduced us and told him I was from Liverpool. As I shook his hand, he said “You’re from Liverpool? I’ll have to count my fingers now” He thought this was hilarious and laughed out loud. He followed this up with “Are they still nicking the wheels off planes at the airport? Again laughing out loud.
As much as I wanted to punch the cunt’s teeth out, I just about managed to keep my temper and gave him a ‘Gerrard glare’ as my wife pushed me out of the room. Fortunately, I managed to avoid him for the remainder of our stay.

I’ve known four City fans in my lifetime, one was my Uncle and his friend, both had lost their interest with the modern game.

Another was a good friend who sadly passed away before the first title win and his dad, not one of them was an arsehole and all but one has now passed, I know how two would have viewed it and Chris being Chris would have done gentle ribbing but treated it like anything he used to, it was a game of football in the end.

I lost touch with his dad who is now the only one I still believe is alive, I don’t see any of these in the City fans I see online or through the media.

Like all fan bases they’ve attracted the worst tribal followings, I see some of them seeping into our fan base.

Like all fan bases they’ve attracted the worst tribal followings, I see some of them seeping into our fan base. 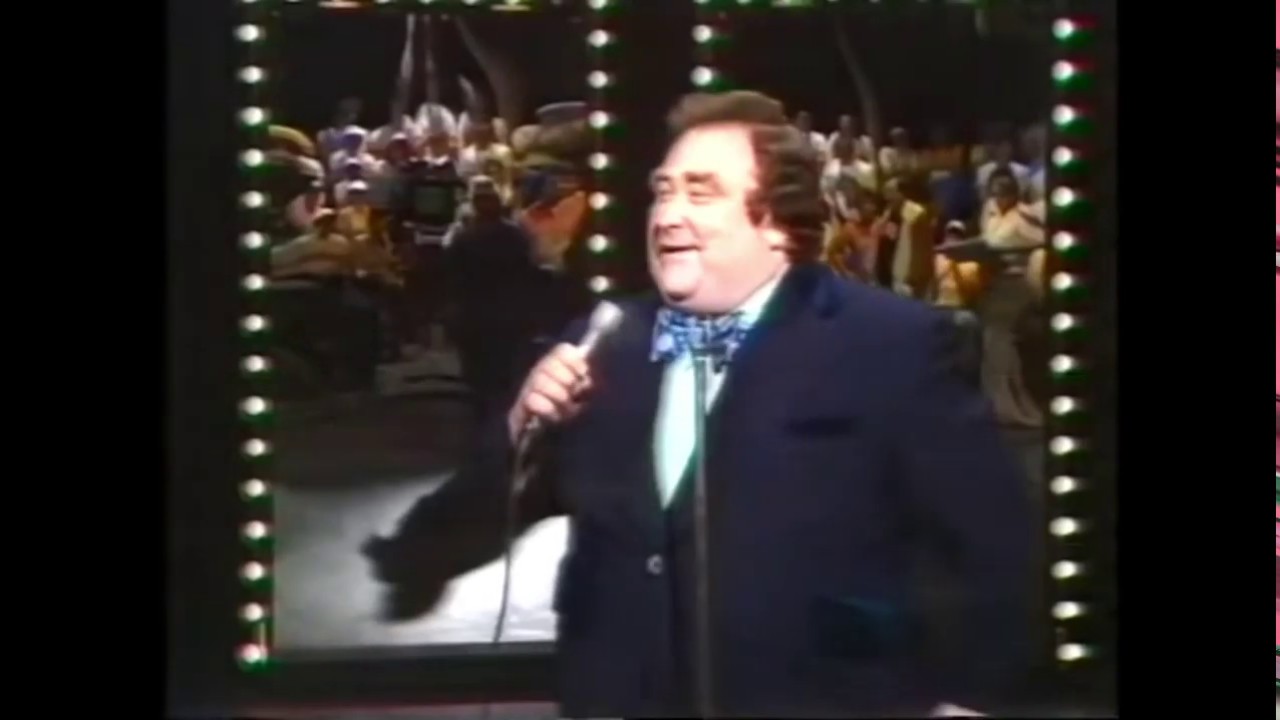 That’s fair enough but he isn’t comparable to my Uncle.