Plenty of snowflakes on TAN all the fucking time.

super cool. Mrs Semmy is part of the IMPAC congress in a few weeks in Vancouver with the organizing group. Nice to see something like this make its way back here 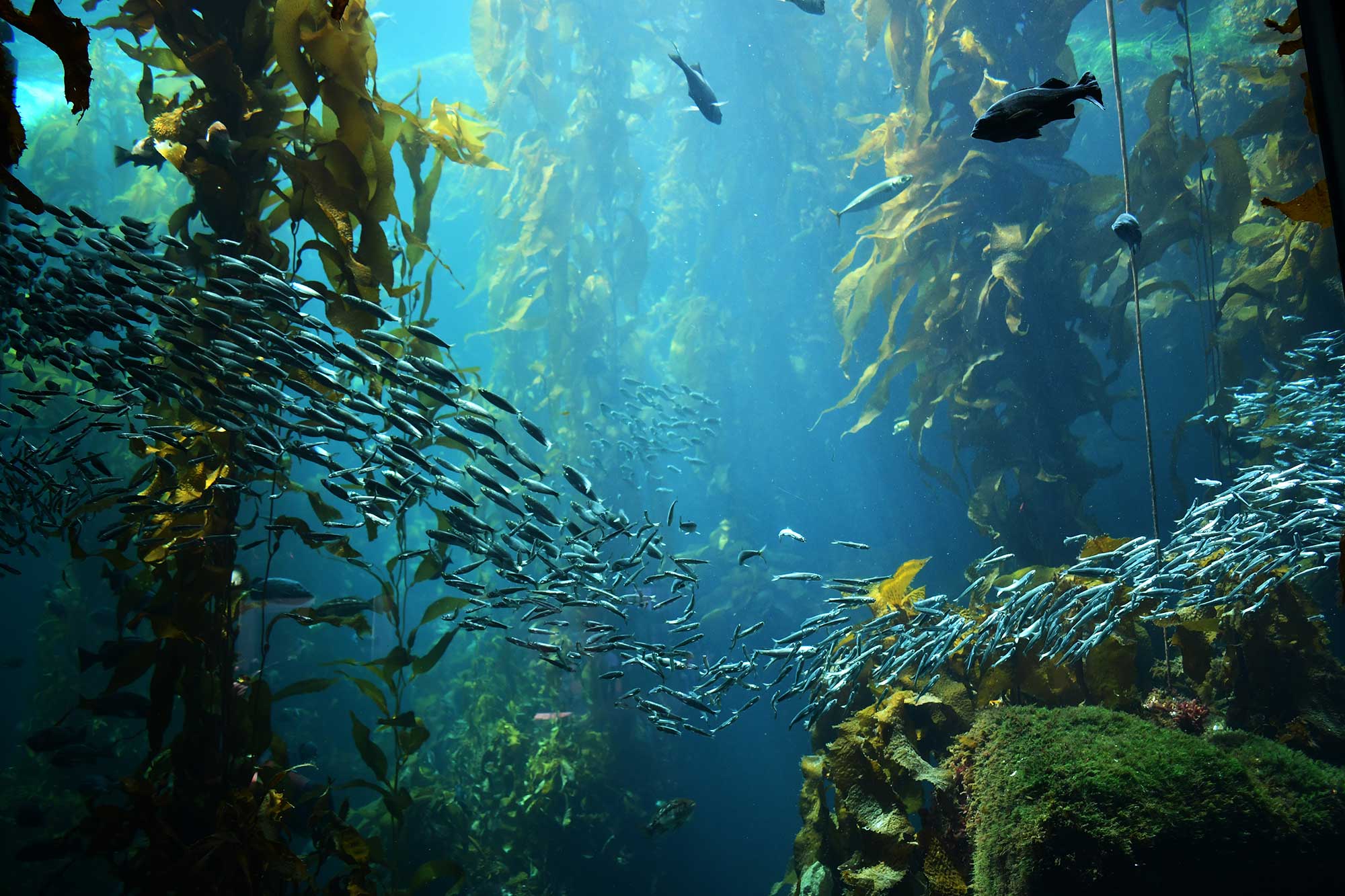 Join us in Vancouver, Canada for the 5th International Marine Protected Areas Congress (IMPAC5), a global forum that brings together ocean conservation professionals and high-level officials to inform, inspire and act on marine protected areas.

Is this bad for environment? 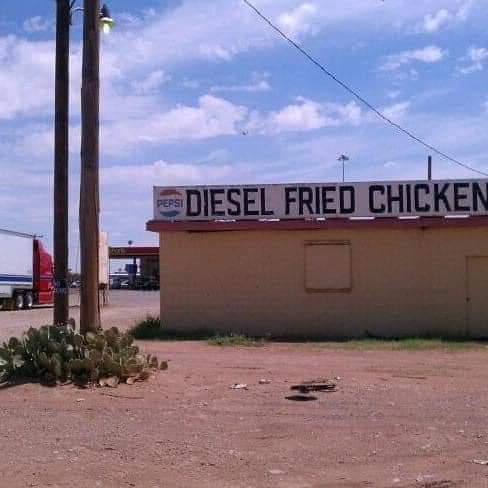 This is massively disappointing, on a couple of different levels. I have never been involved in any REDD+ projects, in part because I was leery of some of the challenges. I know people who worked on the VCS, and this must be devastating for them. Leaving aside the charge of green-washing and the profiteering (both valid concerns if often overstated), this points to just how difficult it is to do anything about deforestation. Fundamentally, this was the best thing going for attracting capital toward solving the problem, and this kind of red flag won’t solve the problem, it will just stop the capital. We can’t go on thinking we are doing more than we are, but it is disappointing to realize that smart, motivated people committed to addressing climate change and provided resources may have not been accomplishing nearly as much as we thought. 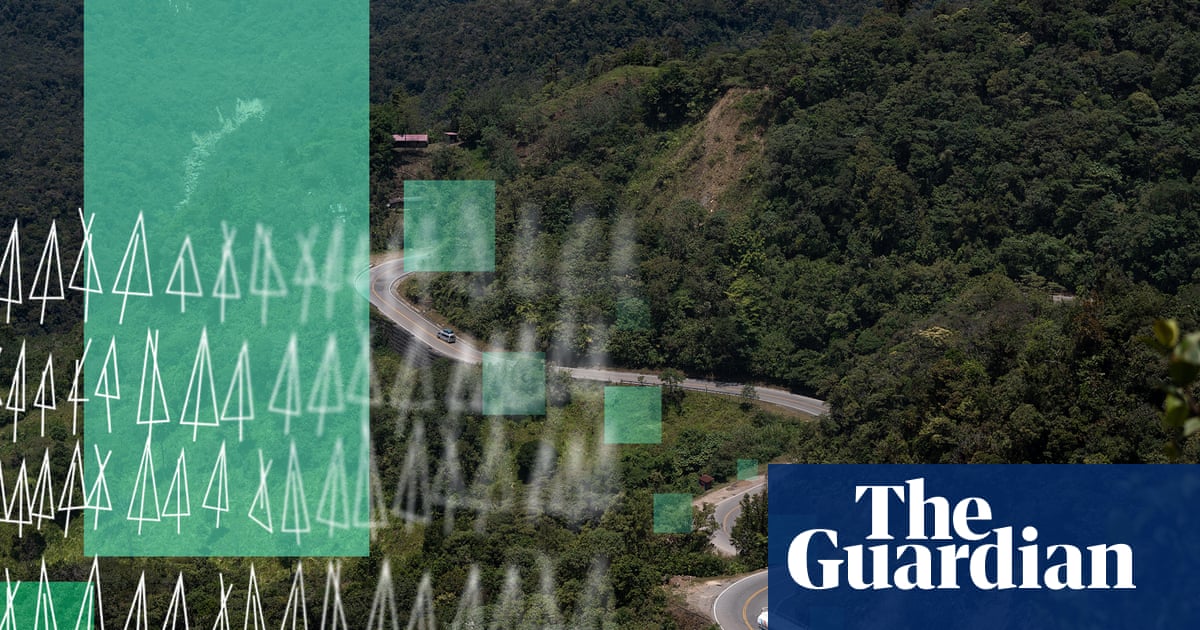 Revealed: more than 90% of rainforest carbon offsets by biggest provider are...

Bacteria are eating plastic dumped in the sea (telegraph.co.uk)
The mystery of where plastic goes after it is dumped in the ocean has long puzzled scientists.

At least 14 million tons find its way into marine environments each year, yet only about one per cent is ever detected in sampling surveys.

Now scientists believe they have solved at least part of the riddle. Bacteria are eating it.

Thought I’d post here as there doesn’t seem to be a general environment thread.

A friend from Stenhousemuir spotted a bus being tested from the local Alexander Dennis factory. Hydrogen powered and painted out in Mersey Metro livery. Presumably they are going to be delivered soon. 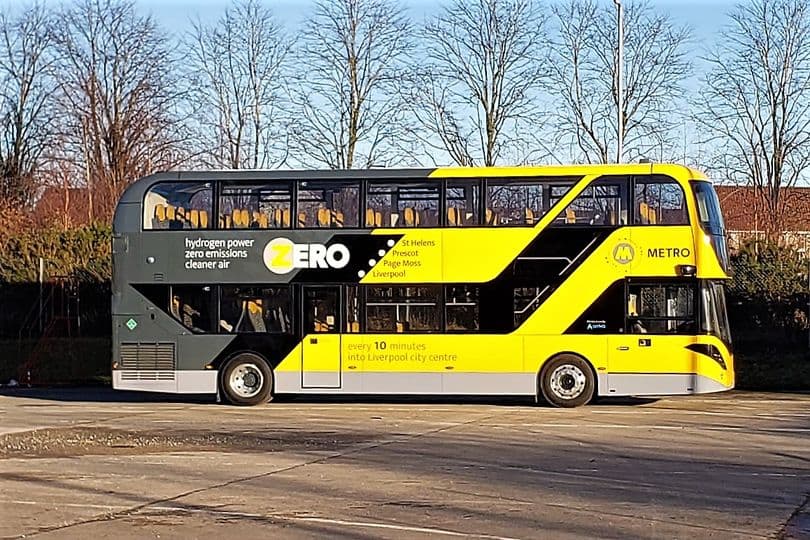 No more smoking on the back seat…….

No more smoking on the back seat…….

Because of the hydrogen? Oddly enough, I can remember my mother saying that it was forbidden to take hydrogen filled balloons on to trams for that very reason.

Hydrogen is spectacularly un-dense (any suggestions on a better phrase?) and as such an absolute bugger to store and contain. Leaks like a pig too. Presume they have monitoring equipment onboard.

Always amazes me that we smoked on the back of the coach on the way home from school. A coach full of 11-16 year olds and the school never did anything about it….

I’m wondering why hydrogen is still being pushed as a solution for vehicles, I remember when Toyota was trying to make it a thing 20 years ago, but they still haven’t succeeded in making a viable system. As far as I’m aware, it’s not just within the cars itself, but also the infrastructure as @Klopptimist says, since it leaks so much.

Hydrogen is spectacularly un-dense (any suggestions on a better phrase?)

I was thinking of the opposite of dense. Every member of this forum obviously

Suits the petrochemical industry because the bulk of hydrogen isn’t produced by electrolysis.

These buses have been used in Aberdeen but I know that Alexander-Dennis were developing battery based buses. Commuter buses are ideally suited to be battery electric vehicles so I’m not sure why they are producing them. Up-front cost possibly? I believe all-electric ones cost around 400K compared to 300K for a diesel electric hybrid. No idea what these things cost.

I was thinking of the opposite of dense.

Byproduct of a hydrogen lowered vehicle is water, but you have to make and transport the hydrogen and it’s tricky. The lack of density is why the Saturn 5 rocket was so big, huge hydrogen tanks. Wonder what the bus’s range is?

I suspect few people who drive petrol cars have any idea what a pint of petrol does when you light it. Should be on the driving test (or a video of it). Hydrogen’s worse……. 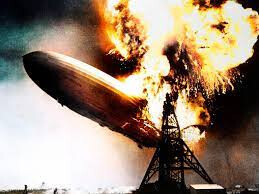 It’s ironic that RAF Cardington (where they made the R100 and the R101) is now home to various fire-testing rigs and projects. Was lucky enough to work there several times. Unbelievably big.

Hydrogen is a better solution than batteries. Much lighter, less expensive, re-fill comparable to petrol, better for the environment etc. But you can plug a car in almost anywhere, only ever seen hydrogen available in a few places. Wouldn’t be viable up here. Yet.

Unless there are some significant changes in battery density coming in the future, hydrogen will be the only ‘green’ future for lorries. Range is directly related to weight, and there is a terrible tradeoff for loading a lorry up with batteries. Hydrogen has a far higher energy density than batteries (120-140MJ/kg for Hydrogen vs 1.1MJ/kg for a Li-ion battery).

If there was a way to harvest hydrogen that was green and not terribly inefficient, i’d be all for it in certain areas of the motor industry.

Hydrogen is a better solution than batteries.

Problem with hydrogen as a fuel produced from electricity is the hopeless energy efficiency. About 30% for hydrogen rather than 80% for batteries. Obviously you have to offset the extra weight but on a bus that isn’t such a huge percentage of the total weight.