I’m hoping this is Curtis’s year! Hope he can have a run of games somewhere in the crowded schedule this year, and make the breakthrough. I’m not expecting him to nail down a starters spot or anything (although starting against Leeds would be nice…), but to get a handful of appearances, some starts, and to bed in to first team football with us. No more U23 football for this lad. In any and all U23 highlights, he’s way past that level of football. It would be great to see him in the full first 11, instead of just appearances with fringe squad players in early cup games. Give him some run. 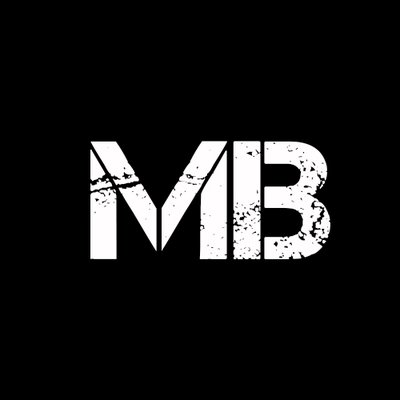 Think this year will be his real breakout year and by the end of it he’ll be our go to attacking mid to play LF, number 10 or number 8/10 hybrid (most attacking of 3 CMs) depending on formation when we do use a pure attacking mid. Keita was tried in that role when he first arrived but not sure it’s right for him. Keita is more an attacking option for the 2 in 4231 or a tactically balanced 8 in 433 either as an attacking choice for the more defensive 8 or a reserved choice for the more offensive 8. So not sure Keita having a good or bad season would disrupt Jones season chances too much. Ox is the direct competitor and as much as I like Ox as a person and what he offers on a pitch his momentum keeps getting disrupted by injuries. I think he’ll lose out to Jones in the pecking order and may be next summer may move on to a West Ham or Newcastle style club.

I just can not see where he will get playing minutes. I expect to see a rethink by January from his side.

I just can not see where he will get playing minutes. I expect to see a rethink by January from his side.

He’s too good to just be playing in the cups.

He was first sub last week.

Edit:, second actually I think. But ahead of Milner and Minamino.

That’s what I mean!

Things have just got a lot more difficult haven’t they?

pearce rubbished it, but much easier to see a role for jones if ox is moved on imo

Why would Ox leave?

The season is just two games old. There will be plenty of games for Curtis. I have mentioned it somewhere else, he will clock around 1000 minutes this season.

We have a lot of midfielders, someone has to lose out!

We have a lot of midfielders, someone has to lose out!

There are also lots of games in a short period of time. He plays in a position that we should expect a lot of rotation this season. If he performs, he’ll get game time.

…we have a lot of midfielders…?

The line between we need back ups to we are overstocked in area of the pitch is unbelievably thin from fans’ perspective.

We weren’t in dire need of backups and all wasn’t doom and gloom before, neither suddenly after couple of signings we’ll have problems with players getting time.

Jones will be ahead of Ox and rotate with Keita for the advanced midfielder role.

He didn’t come on yesterday because we were 2-0 up and didn’t need to be more attacking.

Yeah if anyone is having a rethink by January it’ll be Ox.