What does that say?

That the Police are there to serve and protect … themselves. (And that’s not just a US thing neither.)

Translating such a terribly written tweet, what this says is that one of key agents in the 2016 Trump Russia investigation, heading the office that was roundly believed to have leaked info to Rudy about the reopening of the Clinton investigation 10 days prior to the election, prompting Comey to make the unprecedented move of publicly confirming it to get out ahead of the news that would surely leak, has been indicted for taking money from one of the targets of said investigation.

Now classified docs have been reported to have been found at one of Pence’s homes and retrieved by the Feds. I see lots of weird takes, but to me this really clarifies the criminality of Trump.

Allegedly, Pence grew concerned about his own exposure after the Biden story and thought it prudent to conduct a search. The search found classified documents and they immediately coordinated with the DoJ to make things right. What this again shows is that misuse of classified material is easy even when all the best practices are followed. What makes Trump stand out is the lengths he went to keep them and the reasonable question that raises about those motivations that need to be investigated.

Undoubtedly true. However it will be spun as ‘they’re all the same’.

After 18 months of delays she has removed herself from consideration. The offending tweets? Praising AirBnB for their stance on not allowing rentals in occupied Palestine territory. 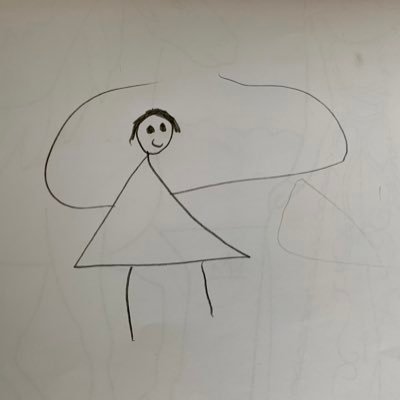 @nahaltoosi
SCOOP: Sarah Margon, the Biden admin’s nominee for a top human rights role at the State Department, is withdrawing in the face of one GOP senator’s implacable opposition. politico.com/news/2023/01/2…

Interesting dilemma though - there is a position in the state department for assistant secretary of human rights and democracy, but to get it you cannot have criticized Israel

When will Israel stop being beyond criticism?

even when all the best practices are followed.

But they don’t seem to be. Everything from Hilary’s computer until now shows us that our top officials don’t treat sensitive material carefully enough. This is a pattern which should not be spun in a partisan way. Both sides need to be held accountable for these lapses in order to bring genuine improvement.

When Netanyahu and his band of gangsters have transformed them into a fully fledged fascist state.

This is a pattern which should not be spun in a partisan way. Both sides need to be held accountable for these lapses in order to bring genuine improvement.

I’d completely agree, but also disagree with treating the Trump case as an ordinary example of this. He quite clearly believes its his personal property to do as he deems fit with. 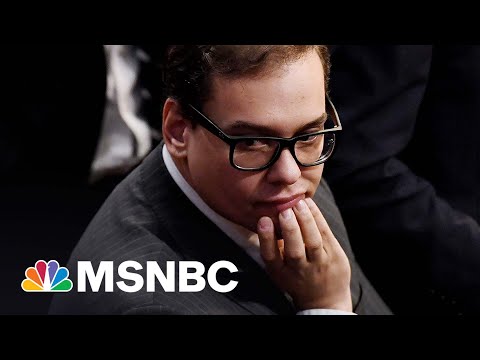 Sure, his case goes beyond just the documents. There is potential obstruction of justice. They had to get a warrant to get the docs back. Clear difference.

But they don’t seem to be. Everything from Hilary’s computer until now shows us that our top officials don’t treat sensitive material carefully enough. This is a pattern which should not be spun in a partisan way. Both sides need to be held accountable for these lapses in order to bring genuine improvement.

It’s just not a reasonable expectation for there to be no such cases. These incidents happen all the time. Routinely, in fact. To the degree they are not covered by the press because they simply aren’t newsworthy. What makes them newsworthy is when the violation is flagrant enough that motivations are questionable (see Trump and Petreus) or someone cynically decides there is political hay to be made and the press pretends the believe them. It’s similar to reports of OIG investigations. It is simply not possible for these to be completed without there being findings, but these findings by themselves, just by their existence, are not evidence of wrong doing. That’s just not how working in a tightly regulated industry works, but bad actors pretend they are, the press act like they are required to believe bad faith takes, and people who dont know any better dont know any better.

Given all that, expecting people to be “held accountable” is , I think, the wrong way of thinking about this. My industry is one with routine federal government inspections to make sure that not only have regulations been followed, but we have systems in place to enable us to follow regulations and evidence those systems are followed. If you speak to an investigator, the single biggest red flag is an unreasonably low number of self-identified issues. To them this doesn’t indicate a well buttoned up project, but one without sufficient oversight to identify and resolve the errors that are just part of doing business, or attempts to cover up deviations. So what you get held accountable for by the feds are not violations per se, but the appropriateness of the process you followed to help identify them, what process you followed in correcting the issue and improving your process to help prevent it happening again. How closely you followed existing processes and if there is a deviation how flagrant that is. These are all judgement calls with the expectation built in that violations will exist.

The situation would likely be greatly improved if we had a more reasonable approach to classification. Almost everyone who has worked in the space acknowledges we over classify to an absurd degree. Sometimes things as mundane as newspaper articles are part of the material, and with this degree of classification, with material having to go through so many hands, it pretty much necessitates there being cases of mishandling.

I wish people would stop making idiots like this guy famous

How is it you can have someone telling these kinds of lies, holding a point of public office? It’s rediculous. Where’s the accountability to the Republican Party?

There were reasonable takes that it was difficult for the party to deal with him once he won and I am sympathetic to those takes. But to have elevated him the way they have, giving him the assignments they have given him, just makes a mockery of democracy. They as a party now own all the muck from this situation in a way they wouldnt have had they just kept him as an unimportant backbencher sure to be outsted at the first opportunity 2 years from now. 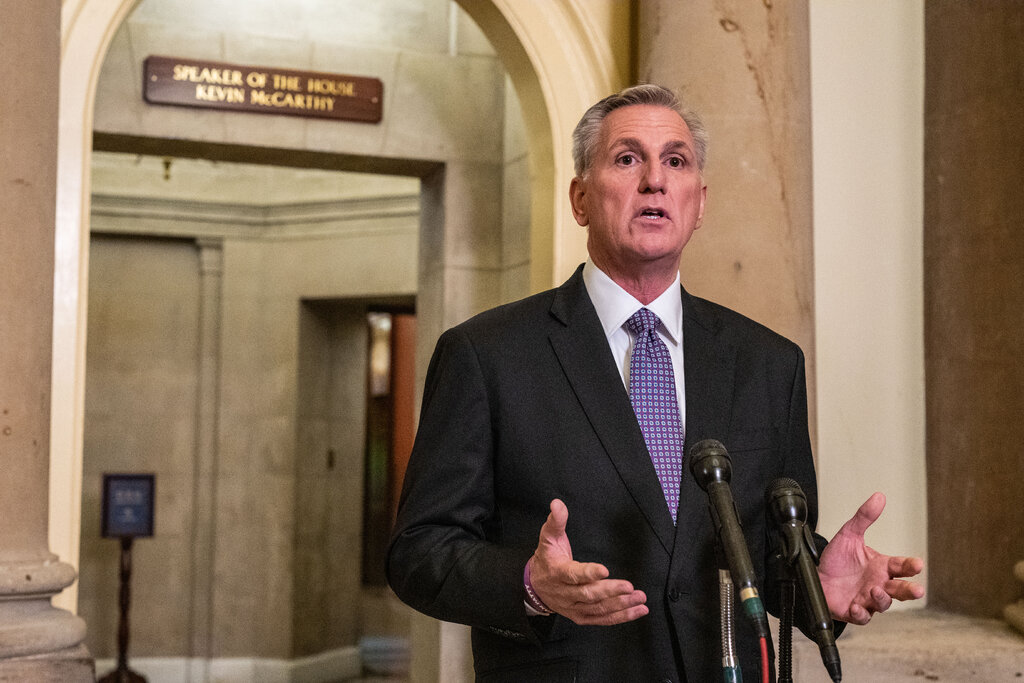 In an act of official retribution for how Democrats treated Republicans when they were in the majority, the speaker barred the Californians from the panel, arguing that they were not fit to serve.

Pathetic framing from the NYT. Sure, they treat McCarthy’s act as a petty tit for tat, but in doing so they also treat the precipitating action from the Dems in the last congress as similarly petty. This is in response to Gosar and MTG being removed from their committees, actions that I defy anyone to argue was not appropriate given their actions and public positions.

This isnt a tit for tat. It is one party doing government and the other making a mockery of it.

Agreed, but I was more focusing on the fact that Greene is now on Oversight and Homeland Security, all the while he’s calling Schiff and Swalwell unfit to serve.

Greene is dangerous. It’s an awful move to have her in any kind of authority.

The Republicans have no moral compass.

The tiny few that did have left, as all they see are rabid dogs.

Translating such a terribly written tweet, what this says is that one of key agents in the 2016 Trump Russia investigation, heading the office that was roundly believed to have leaked info to Rudy about the reopening of the Clinton investigation 10 days prior to the election, prompting Comey to make the unprecedented move of publicly confirming it to get out ahead of the news that would surely leak, has been indicted for taking money from one of the targets of said investigation.

It amazes me how lacking a hair on fire response this story is generating. This is a fairly straight forward explanation of the throughline this creates. 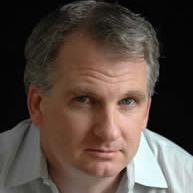 @TimothyDSnyder
In April 2016, I broke the story of Trump and Putin, using Russian open sources. Afterwards, I heard vague intimations that something was awry in the FBI in New York, specifically counter-intelligence and cyber. We now have a suggestion as to why. 0/20

When you couple this with Manafort being revealed to be running Trump’s campaign while in hoc to a foreign adversarial government and his subsequent exit from the campaign being treated as just the politics of a failing campaign and then quickly moving from the story you realize we just have a broad commitment to not be serious about the issue of our government being compromised.