Saw a tweet and thought we should have a thread for exams. Experiences, advice, issues… 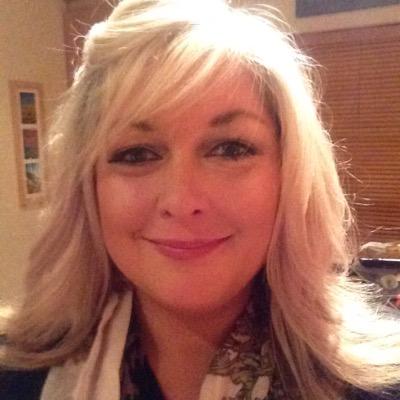 @catmdee
My son had to leave mid-exam & go to hospital with extreme pain. Acute appendicitis & had surgery. Denied a re-sit as he had attempted the exam 😫#LeavingCert2022 any RTs for advice appreciated 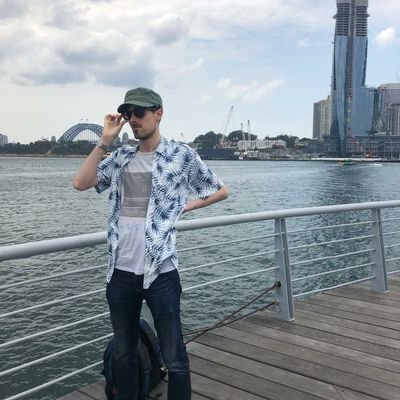 @Sceivious
@catmdee 12 years ago I missed two exams due to acute appendicitis. Woke up from surgery and had an exam paper put in front of me by an employee of the department of education. Took 7hrs to complete because I was semi-conscious. When I tell the story people think I am from the 3rd world. 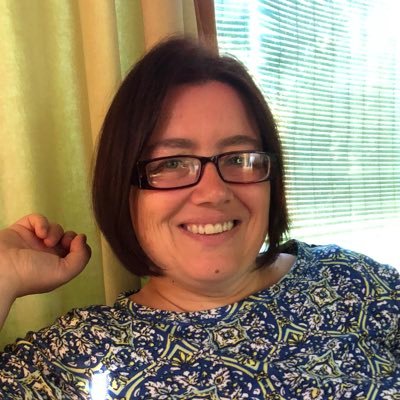 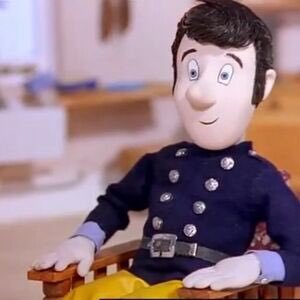 Seesdeadpeeps (One of the Chris')

@seesdeadpeeps
@ClairePuxley@Sceivious@catmdee Couldn't find the necessary tables to complete the exam as they were in the appendix.

My A level exam prep was pretty good (for a lad who just learned to drive, drink and had a rather splendid young lady). Had one good night’s sleep planned for an afternoon Physics exam, no need to get up early. Phone was ringing at 9:15, ignored. Then again, then again then again. Eventually key in the front door. Could only be my parents or brother, trouble. Mum shouts up, “your physics exam started at 9” Bugger.

College later sent me the bill for the exam claiming I obviously couldn’t be bothered. I sent them my exam certificate, never heard back from them. 90% on multiple guess

On one sunny morning in the early 2000s i was rather worried about this particular exam. I set off from home a bit earlier than inusually would to have a bit of time to do some last minute note reading.

As i was driving in i had this sudden urge to pass wind, which i duly did…and it felt a bit wet. I was only a few mins from college so got there and rushed to the loo and discovered that id followed through

Ended up driving back home to change.

That was stressful but thankfully i had the time to go home and change and make it back for the exam on time.

Smashed the exams in the end too.

The advice…don’t drink too many red bulls and get too worked up before exams!

In an exam many years ago and an hour into the exam a bloke stands up and says “fuck I’m in the wrong exam”….the room erupted…true story.

I had a rough one in Uni once. 2nd year, never felt right from the start. Ear aching like crazy. Half way through put my hand on my ear and it had blood on it. Finished the exam badly and went home. Really rough a night. Got up the next morning and the bed was covered in blood, and I do mean covered the pillows and sheets were red. No more exams for me that week. Ear infection in both ears, massive dizzy spells.

Thankfully the Uni were pretty understanding with a doctor’s note.

I had a licensing exam, multiple choice, need 65 out of 100. Went into exam not feeling that great, had been to the bathroom a couple of times, severe diarrhea. Asked the adjudicator if I could go during, unfortunately when you sit down you can’t leave. So exam starts, 5 minutes in I start to feel it, so I speed through the rest of the exam (40mins into 3hr exam). As I am finishing, thing start to cool down, so I go back and correct a few obvious mistakes, but then ultra cramps, I shuffle like a composed geisha to the front and hand my papers in, and then shuffle like a angry geisha to the bathroom and let loose. 3hr exam in just over 1hr.

A week later I get the results back and pass by a couple of points, so I would have failed if I hadn’t gone back and corrected a few of those answers.

I was 17yrs old when I took my driving test… 1no. driving lesson per week for 11weeks, the twelfth week was a planned driving lesson immediately before my driving test. The driving instructor that taught me looked and talked like Rigsby, but he was a good bloke and he seemed to know his stuff, but it was hard to take him seriously though. For each lesson he taught me in his Ford Escort and this was the car I was to to take my test in… We do the last lesson, which in part meant I had to drive to the test station. On the way he is bombarding me with last minute questions, like “what sign indicates you have left a city road and are now driving on a country lane”… This had me stumped until he said “its when you see a sign for fresh eggs”…! Like I said he behaved exactly like Rigsby… Obviously he cracked this funny as his way of trying to settle my nerves…!
Anyway at the test station, he wishes me luck and takes me to meet the examiner. We get in the car, I note he puts his seat belt on and then he says… “start the car and turn right on exiting through the gates”… Nerves are coming into play now I don’t mind admitting… Think to myself, fck it, give it a good go…!
Was only in the car for a few minutes, and I’m thinking so far so good, when next minute it starts to rain… again I’m thinking, no problem, I’ve got this, but don’t hit the brakes too hard in case it takes me into a skid… which I learned from swotting up over the previous 12weeks…! Swivelling the end of the indicator to turn the wipers on to clear the rain, only to witness both wipers jettison across the road on their first arc across the windscreen… The rain is quite heavy, the little spindle parts are still in place and going ten to the dozen… I look at the examiner, he tells me to pull over to the kerb and stop the engine… I can’t see a fckin thing now apart from the colours on the back of a bus I was behind. It was a busy main road, I tell him to wind his window down so I can at least see where the kerb is… he starts getting soaked, telling me to pull in pull in as though it was the easiest thing in the world to do…! Luckily the brake lights of the bus shine brighter as it comes to the bus stop, guessing it is coming to a halt, so I use it as the chance to pull into the kerb and switch the engine off… The examiner guy winds his window back up, looks at me with his hair now plastered against his face and says… Do you want to go and get them… meaning the wipers that are about 100m back down the road we just come along… No coat, no jumper, just a tee-shirt on to stop me from sweltering during the test… The guy flicks the hazards on because I didn’t have a clue how to do that… runs back down the road getting soaked through… finds these things, one lying in the gutter and one on the pavement, one had been run over and looked somewhat twisted, the other one looked straight and okay… Gets back to the car and the guy asks if I can re-attach them or not… 5 minutes soon turns into 10 and I’m fumbling with these wipers, twisting them every which way I can to get them to re-align… Not a chance, soaked through, water running down my face and dripping off my chin, cars beeping and giving me the finger because I’m parked in a bus stop and trapping cars behind me and they are not being able to pull around until another driver gives way…
The examiner gets out of the car, no coat but at least he has a jumper on… I’m going back to the test station he says and I will explain what has happened to your instructor and where his car is… do not attempt to drive the car by yourself if the rain stops, and if a traffic warden comes by, you will need to explain the situation… and off he marches with his clipboard tucked under his arm…
F*ck me I’m thinking, what’s gonna happen now…
Needless to say, the test was void and I had to re-apply and re-take it…
Makes me laugh these days when I think back about it though :0)