Has there ever been such a highly regarded defensive midfielder who is so easy to run beyond?

Henderson and Wijnaldum did wonders for his reputation.

Poor tonight. Sold himself very easily for the Palace goal too. He’s not the quickest but he looks extra slow at the moment. In and out of possession. Like one or two others he looks like he could have done with another month off.

Thought he was fine tonight. Don’t really understand why he’s getting so much shit.

He improved over the course of the game a bit, but he looked extremely leggy at times.

He won’t get any shit from me. Great player. He’s just not playing very well right now. Seemed tired at the end of last season and doesn’t look to have fully recovered.

Whole teams looks unfit to complete ninety minutes. I’m not sure why is that but it’s a major worry. I can’t remember him going into sliding tackles as often, that’s more reminiscent of mental than physical fatigue.

Has been really disappointing. Similar to Trent cannot understand if it’s because of the new tactical set up where he is made to cover more than usual or individual drop of levels this season due to tiredess or whatever. Seems few paces behind the game and massive gaps are left between him and defense, which he used to sweep with ease. 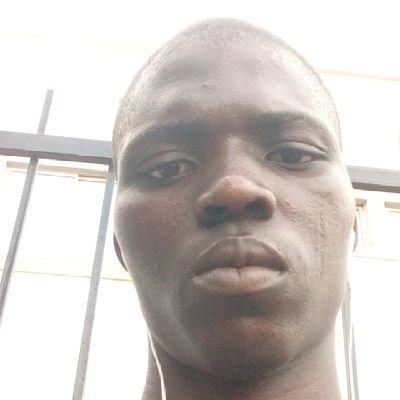 At one point we talked about him as the candidate for the best defensive midfielder in the world. He’s a shadow of that player now. While almost every Liverpool player has disappointed this season, in my opinion, none of them did it as badly as Fabinho and Trent. The amount of times they got caught ball-watching and the amount of times that Fabinho went to ground, only to mistime his tackle so badly that he even didn’t manage to touch the player, let alone break up the play… This is worrying.

Fabinho was never that level, he was on the level of Wijnaldum and Henderson. Good players who worked very well as a group, not world class individuals.

He’s looked absolutely goosed for a while, which is hardly surprising considering the amount of times in every match he finds himself alone in midfield with an awol right back trying to fend off five players countering on him.

Looking very exposed recently and seems to have slowed down even more.

Sadly the rich footballers all seem to Bolsarno fans.

Probably scared that Lula might take 5% more tax from them.

I dont mind people’s political beliefs but his wife arguing on Twitter while her husband is playing for a left wing club is strange.

I’m pretty sure Alisson voted for him last time so at least his wife has distance.

Both Fabinho and Alisson are heavily influenced by his Christian family values.

American Evangelism is a cancer on the world.

Yeah and it runs heavy through those who want low tax rates.

But they do expect heavy donations, right!