1 loss in his last 44 games for Joel now

I do think I underrate Matip, but only because I am a big fan of a Gomez/VVD partnership. I certainly have no complaints about Matip when he plays, he’s just more of a ‘Volvo’ than a ‘Rolls Royce’ 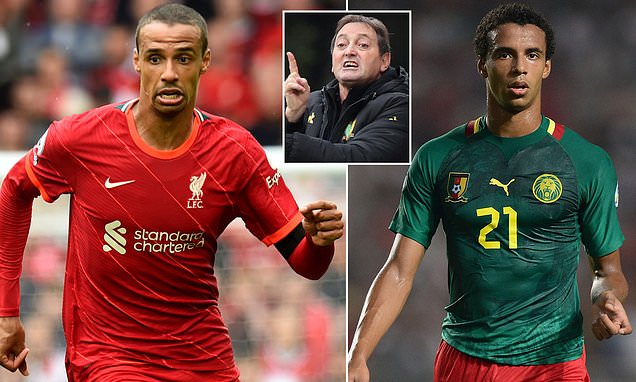 Conceicao has revealed that he invited all active Cameroon players back to the international setup who had previously announced themselves as unavailable when he took over as boss in 2019.

is that shit or pus from broken hemorrhoids?

is that shit or pus from broken hemorrhoids?

blood from a burst vein?

Also probably a good reason why he got a new contract.

Imagine his situation if he was still playing international football…

Amazing today. If he can stay fit, he wouldn’t be this underrated. Hoping things have changed and he remains relatively injury free this season.

2nd best defender in the league.

This all depends on which shit for brains pundit is speaking at the time, of course.

Rightly people say we missed Van Dijk and his ball playing ability from center back, but I’d add Matip into that mix… his ability to step forward with the ball and then cut through the midfield really does offer something we lacked. Really hope he stays fit, rolls Royce of a player.

I would happily take Joel for a dinner/date

I would happily take Joel for a dinner/date 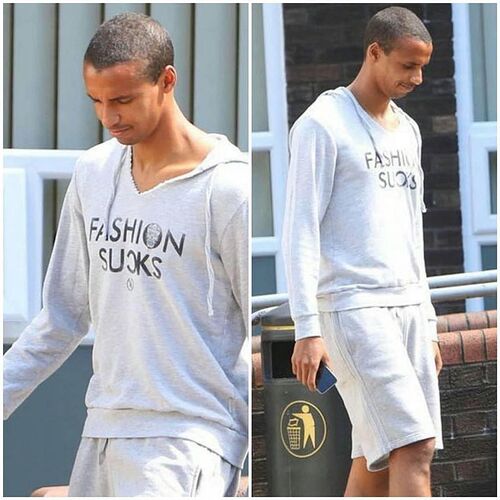 if he wasn’t such a good footballer, i’d think he is a real life parody

After a really good first season, there was a period during his second year where he was really off the boil. Im still convinced that he was playing through injury during that period and just physically not up to it, because we were seeing things in that period - easily shrugged off the ball, weak in the air - that just are not Matip. Thankfully we’re over that now and hes every bit the CB partner a player like Van Dijk deserves 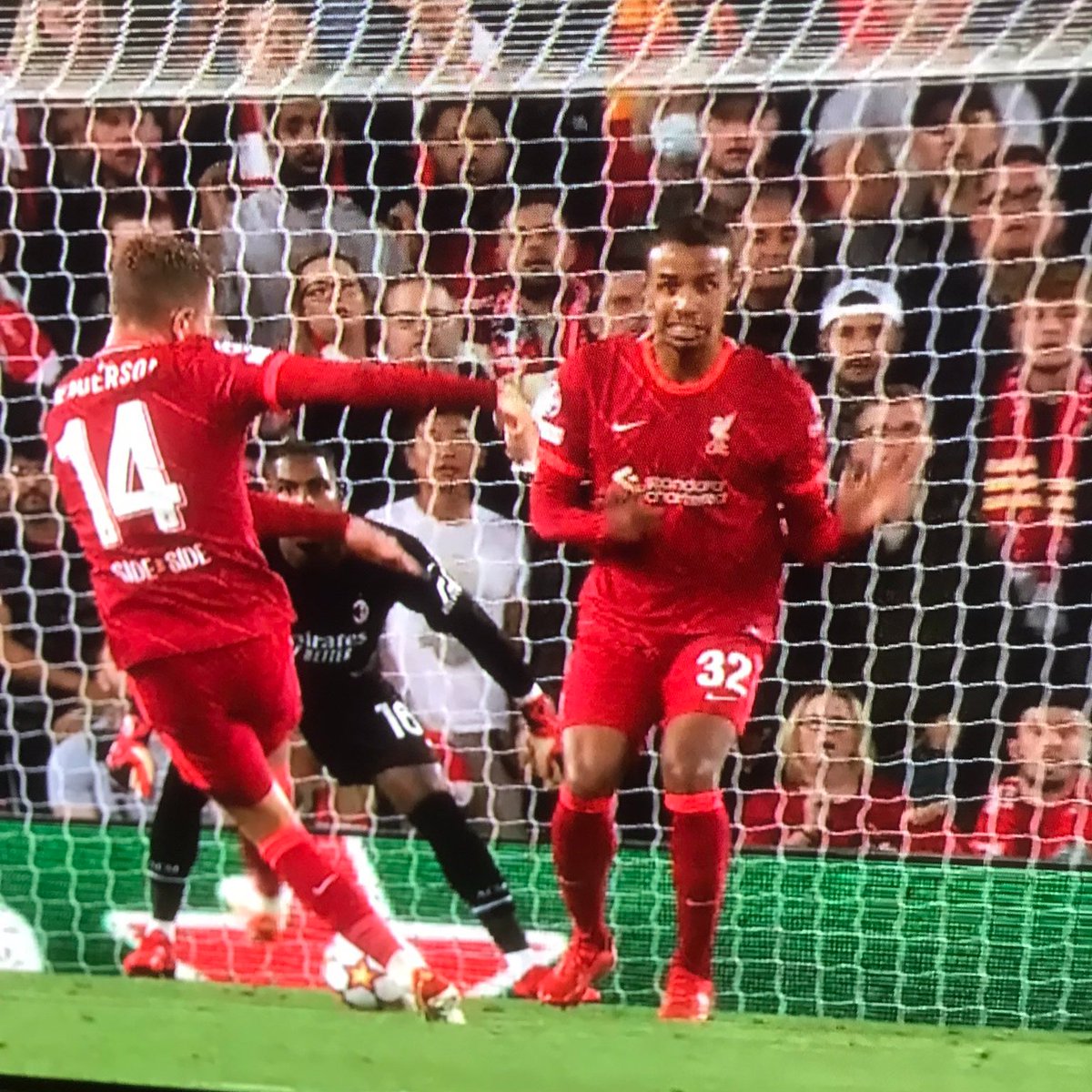 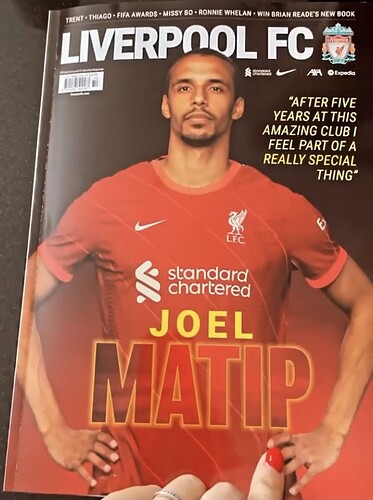 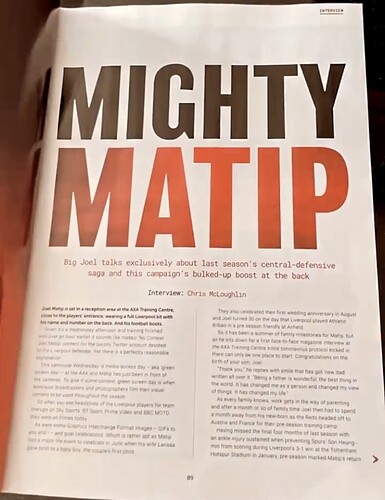 Is it your hand in the first pic?