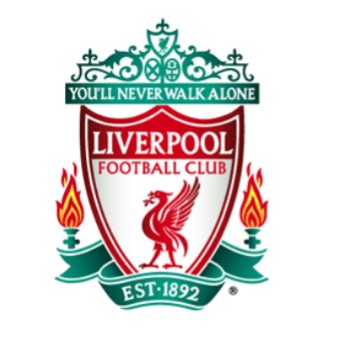 I thought that we could have a thread where we could post interesting bits of information about Liverpool, its roots, history, traditions, crests, connections to other clubs, songs, banners etc. Basically a thread about the club’s legacy. 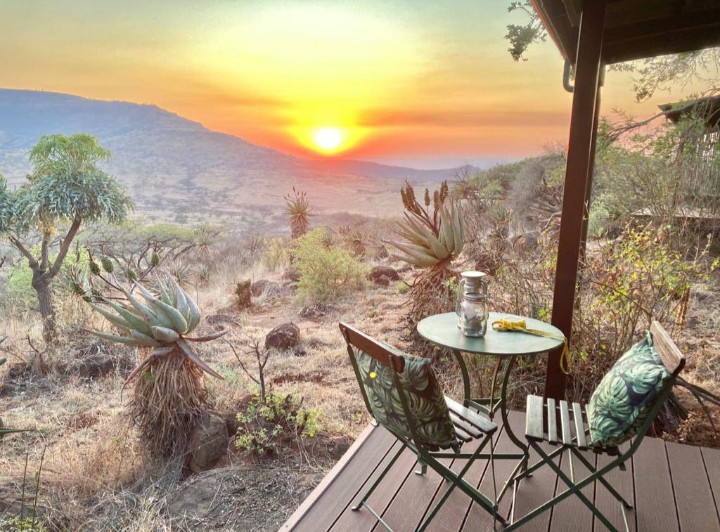 This is the Kop - LFChistory - Stats galore for Liverpool FC!

(@Broomy would do this so much better than me!)

Can’t thank you enough for that pic. That sort of scenery never ceases to amaze and tug my heartstrings and the fact that there is such a tangible link to the very roots of the Club makes it all actually quite hard to put into words. It might be quite a difficult thing to understand for anyone without my peculiar outlook in life and never having been here and I really can’t quite express it to be completely honest.

I’d highly recommend anyone to someday come to this land and go to Spionkop and then do the Battlefields route as well. The landscape in summer is sere and hotter than Satan’s armpit but then at sunset (or sunrise) the scene alters to what you see above with the most incredible light that changes the land from harsh and forbidding to one of undeniable beauty full of memory that has to be seen to be believed with the sense that it is older than time and will be here long after we ourselves have returned to the dust.

The story of one of the greatest teams in the history of @LFC released later in 2021. Their story is an honour to tell @ShanklysBoys1 @PitchPublishing #LFC #LiverpoolFC https://t.co/BoYIsLVpLF 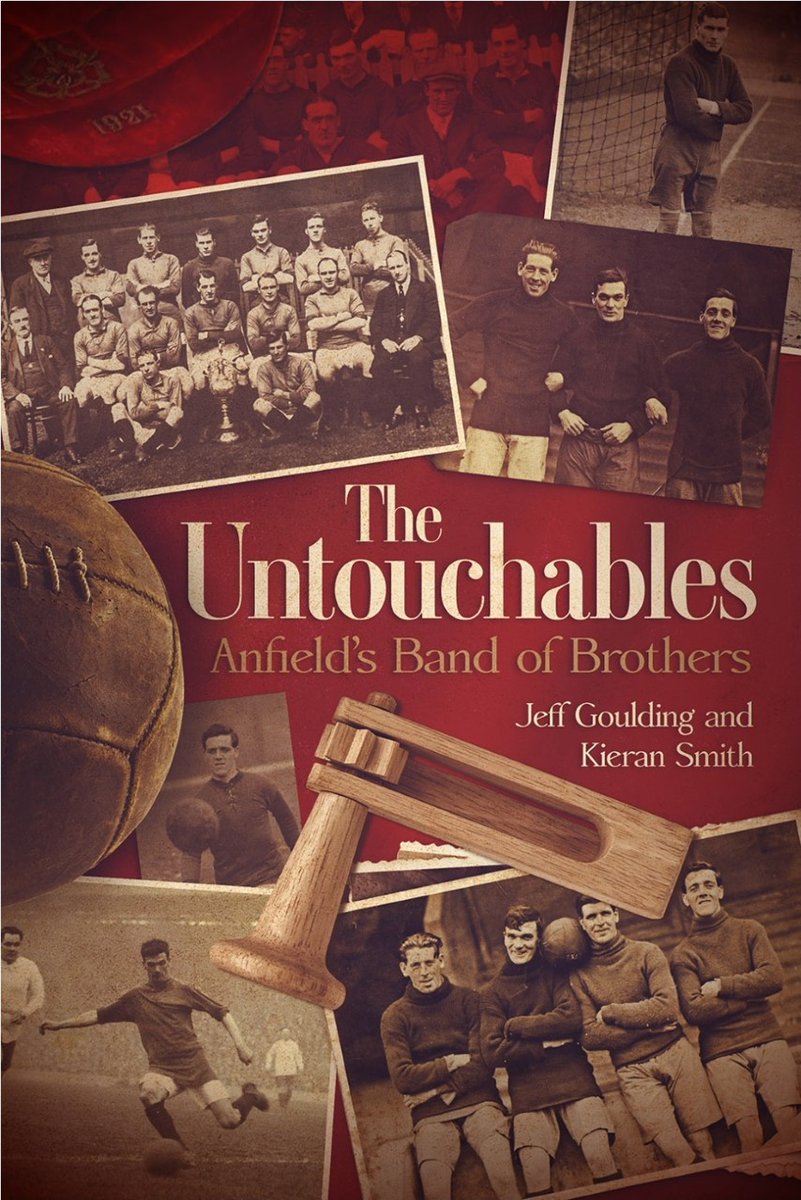 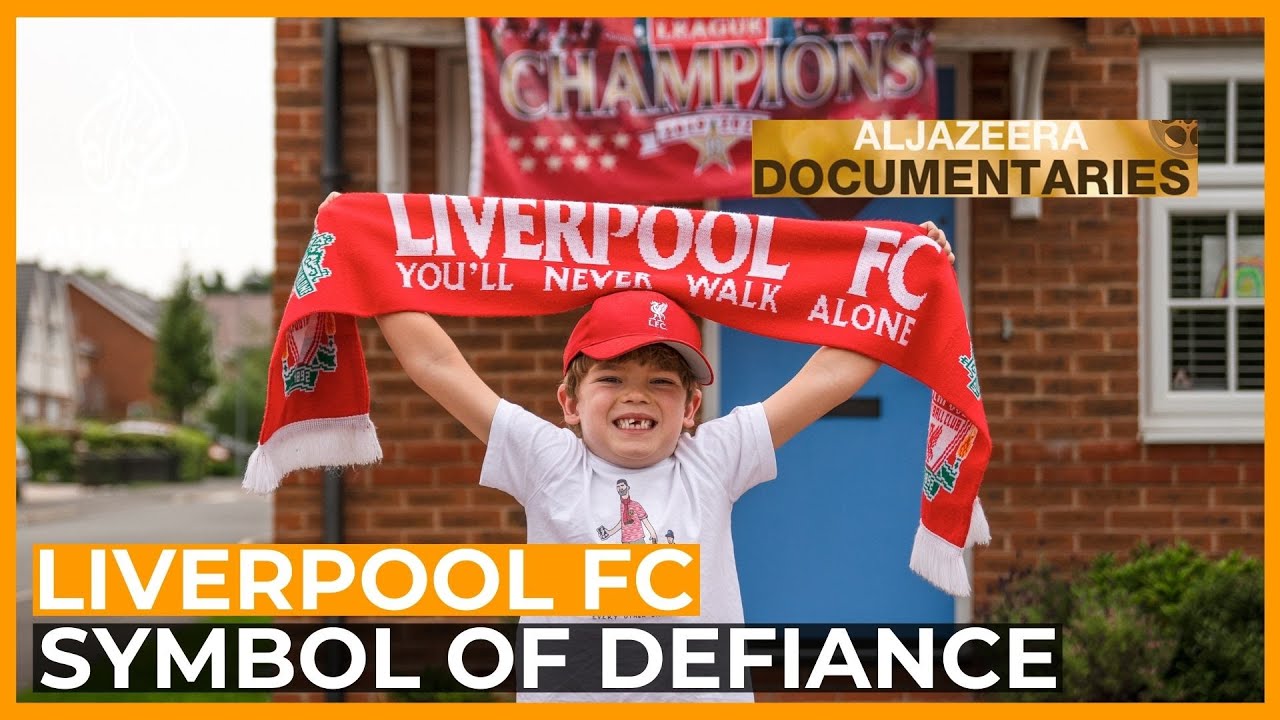 Spion Kop hill in South Africa, where the battle took place during the Boer War. And so... The Kop at Anfield was named, to eventually become the most famous singing terrace in World football. #BoerWar #KOP #LFC #stadium #Anfield 👊⚽️👊⚽️👊 https://t.co/hA4pqIIhxF 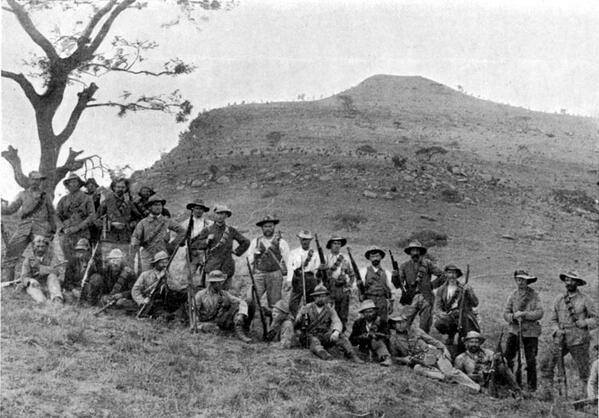 @LFC
On this day 130 years ago. A meeting that would shape the future of football on Merseyside... 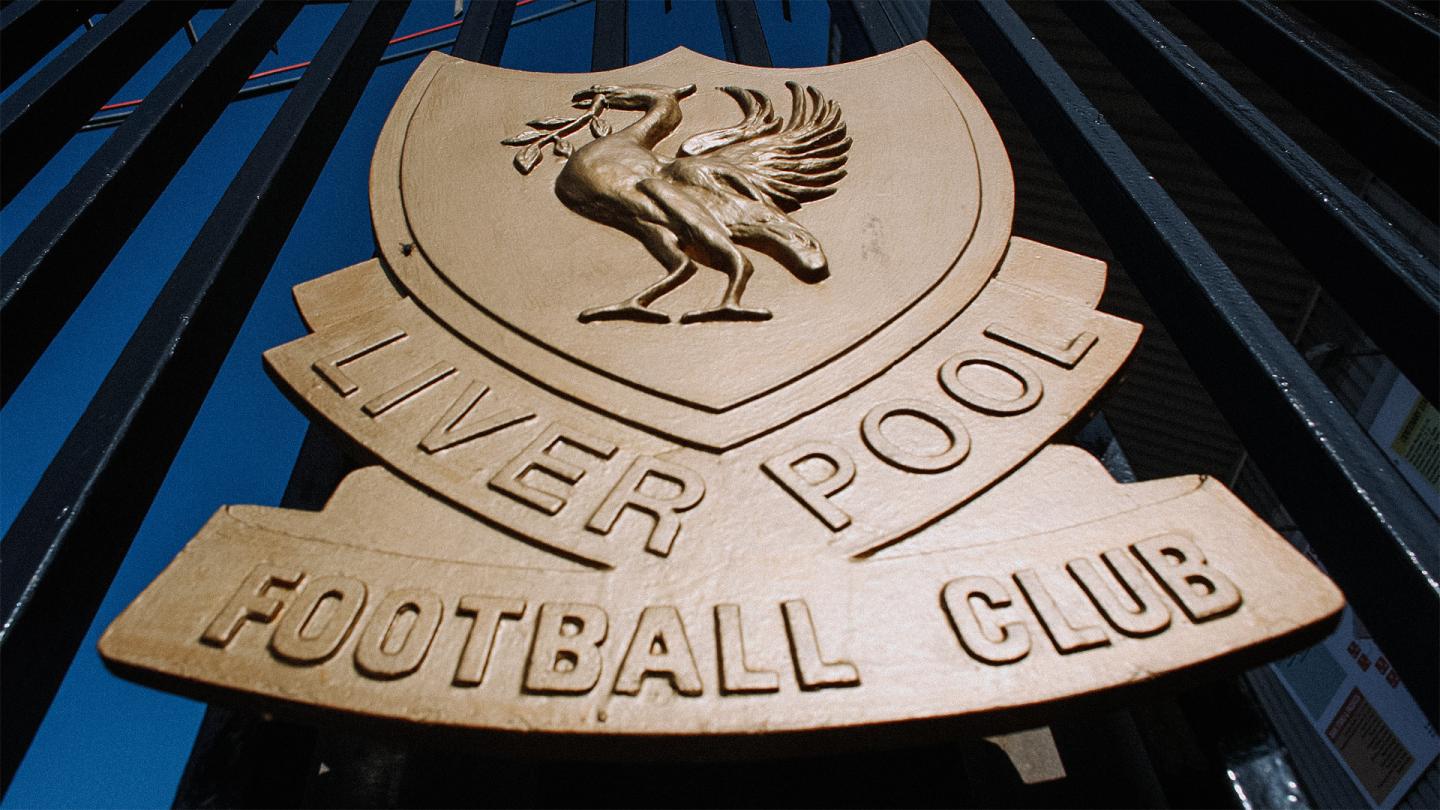 Today is the 130th anniversary of a hugely significant date in Liverpool FC history. 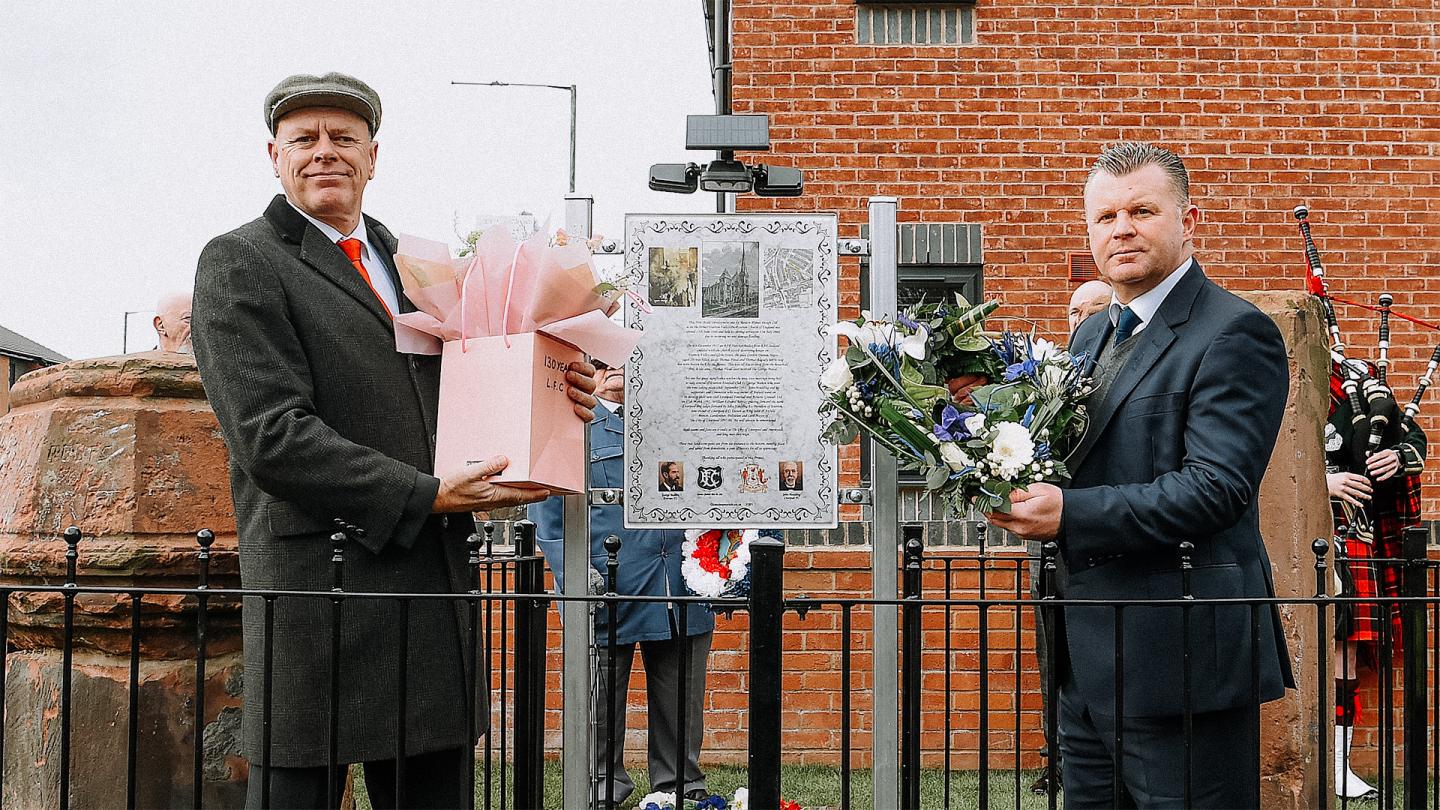 Liverpool FC participated in a special ceremony at a site of historic significance for Merseyside football on Tuesday morning.

After victory at Newcastle, Liverpool have now won 42 matches in all competitions this season - the club’s most ever in a single campaign, overtaking 41 in both 1985-86 and 2019-20. 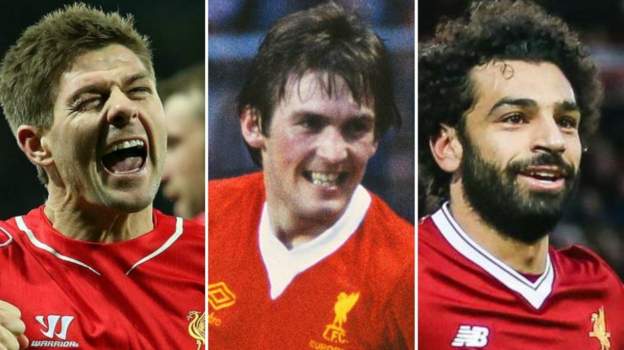 Who makes your all-time Liverpool XI?

Liverpool are in their third Champions League final in five years and looking for a third trophy of the season. But who from the squad would make your all-time Reds XI?

Mine but I’d play a diamond. BBC won’t allow you to select Dalglish at the tip of it though, because they’re dicks. 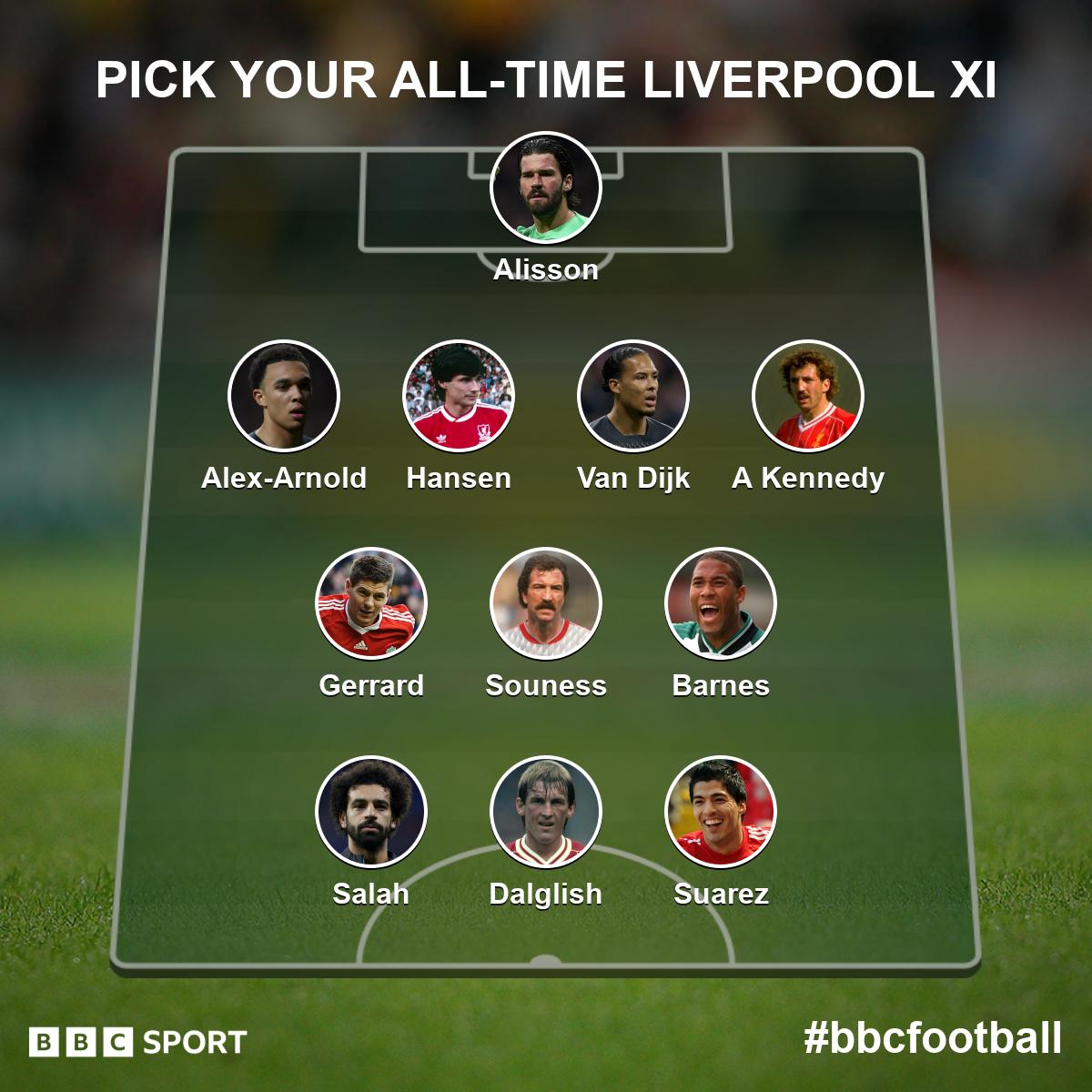 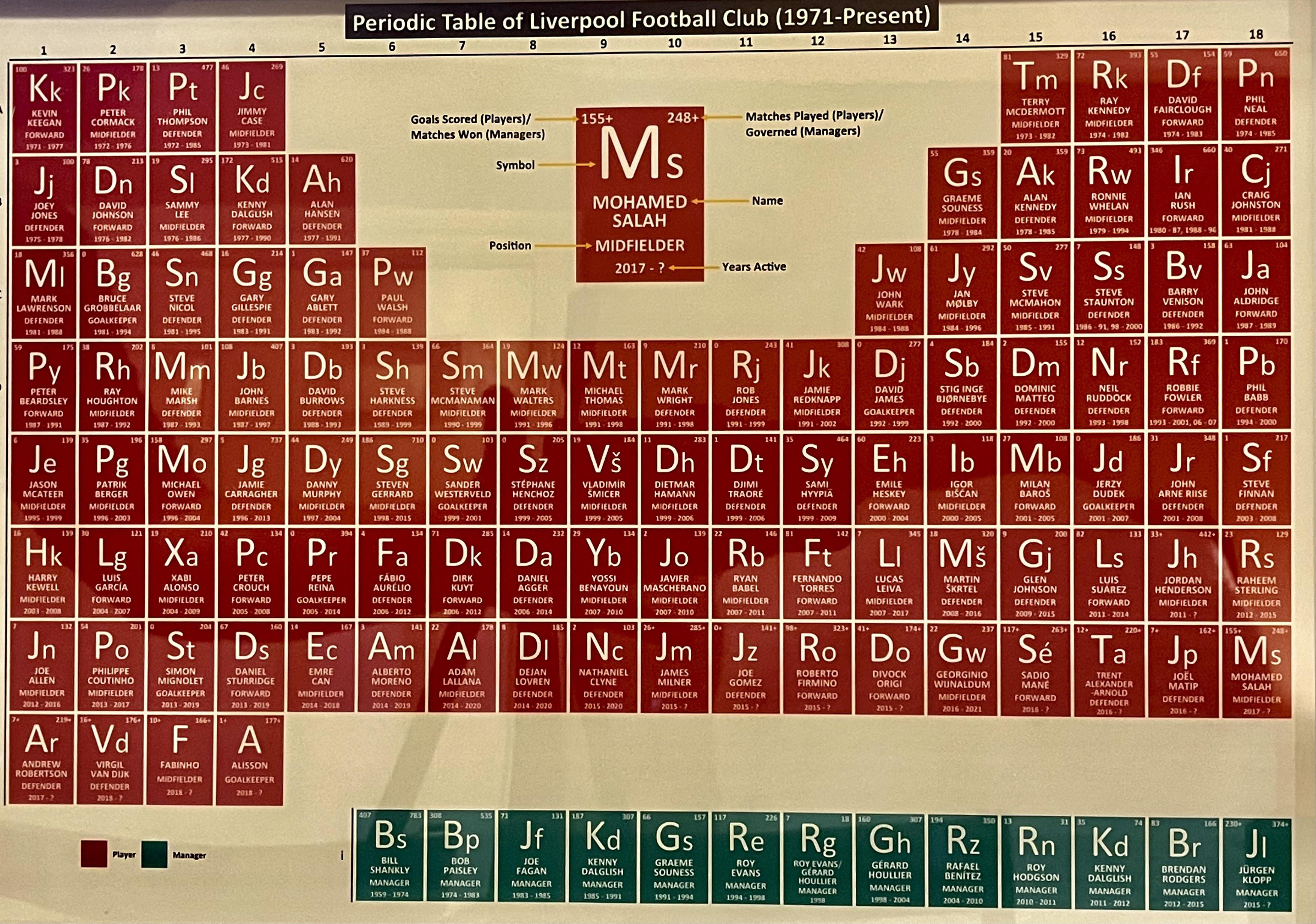 This is amazing periodic tabel. I love it. I looking for Kevin Keegan. 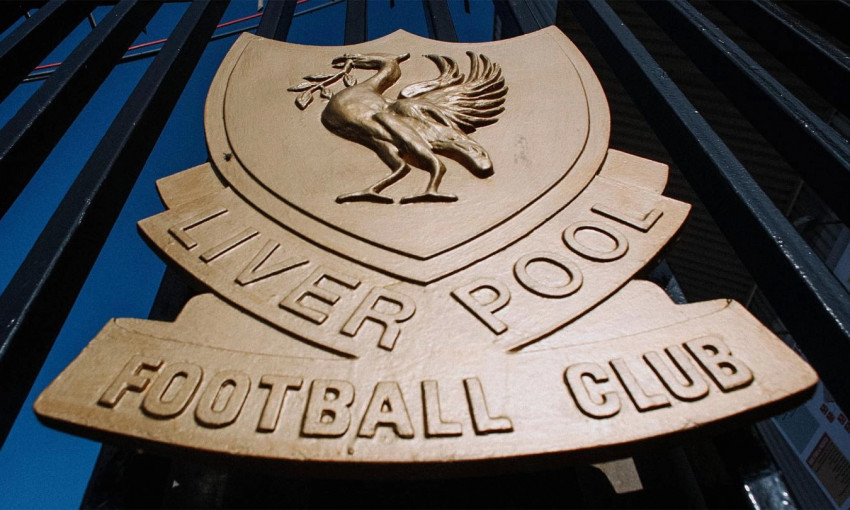 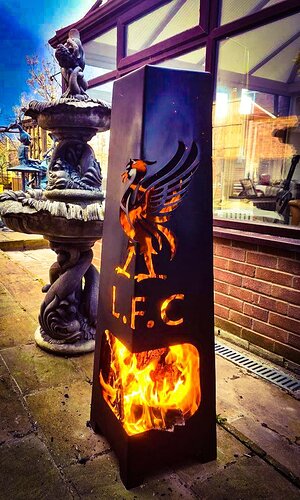 Here’s one with the crest 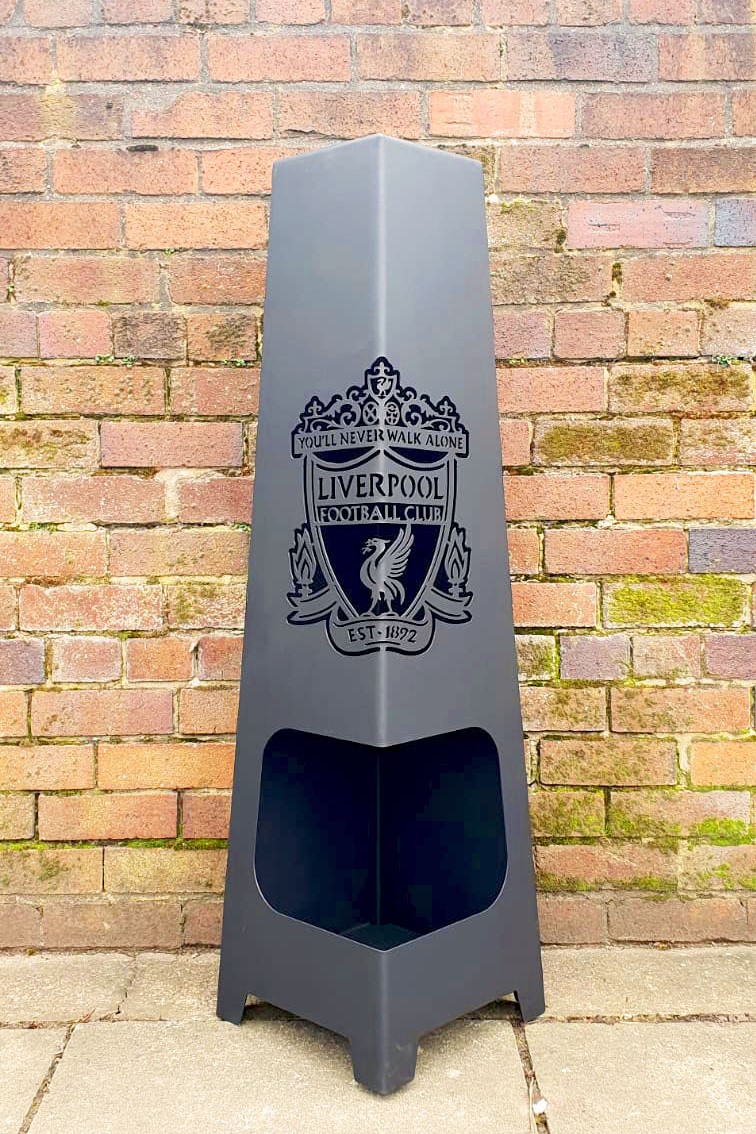