Pitugla and Balagazi getting MOTM and Bradley with a clean sheet also. Not a bad game week for the loanees

Bradley set up the first goal for Bolton also.

Bradley set up the first goal for Bolton also. 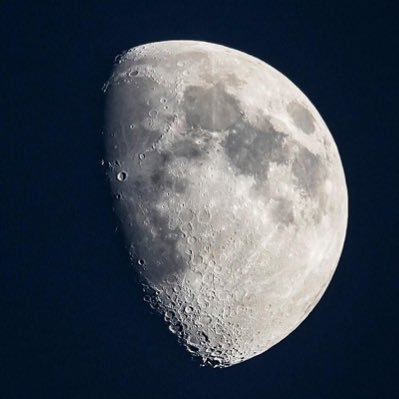 Bradley scored a rocket for Bolton tonight, they beat Salford 5-1.

What a thunder strike! 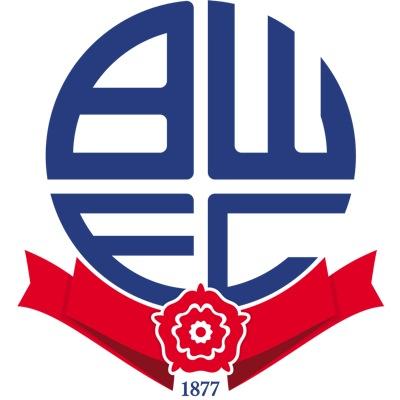 He’s having a great time. Will be great competition at right back next season

Morton made his first start for Blackburn tonight, got the assist for the opening goal in a 4-0 win over Hartlepool.

Bradley scored another one, a bit of a poacher’s goal.

Rhys Williams played 90 minutes tonight in 1-0 victory away to Qpr.

Balagizi scored twice for Crawley but couldn’t stop them losing 3-2. @pape_noah
Joshua King gets in behind him for the first goal…seemed like he was ball watching a bit but other than that looked comfortable on the ball and some nice distribution. Playing as RCB in a 3ATB

Don’t like criticizing academy lads but he’s a man now and his senior career has begun, he will never achieve much if he doesn’t sort out the mental side of the game. Constantly caught ball watching

Don’t like criticizing academy lads but he’s a man now and his senior career has begun, he will never achieve much if he doesn’t sort out the mental side of the game. Constantly caught ball watching

That’s ultimately why he is on this loan - to sort this stuff out.

Austria Vienna is quite a place to go an prove yourself right now. I’ve been watching their highlights and they have a great fanbase (as you would expect since they’re the most successful Austrian club) but they are an absolute mess right now. Every defender they have is terrible. If he can establish himself and solidify that defence over the course of the season then hats off to him I say, going to be very very tough surrounded by that crap.

RCB in a back 3? Not sure if I want to see how that looked, Koumetio is left footed from what I remember.

Clarkson’s scored another one:

@Liverpoolgoals_
Leighton Clarkson scores another banger while on loan https://t.co/Zo65kk5DPG Wow, what a screamer.

Balagizi has scored for Crawley to put them 2-0 up against Fulham.

Morton started for Blackburn and they winning 1-2.

Jaros, now firmly entrenched as the starter for Stockport, put in a man of the match performance in their loss on penalties to a full strength Leicester. The game had ended 0-0 and Jaros made 7 saves.

He played at cb and was mom apparently.

Balagizi’s finish against Fulham was nice. @LewisBower2021
James Balagizi isn’t just at Crawley town to play a bit-part role and gain experience; he has a lot of responsibility in that Crawley side. At the heart of most things positive, here’s his goal to help knock out Premier League Fulham. https://t.co/lMeZpbPnjV

Adds to the two he’s already scored for Crawley: 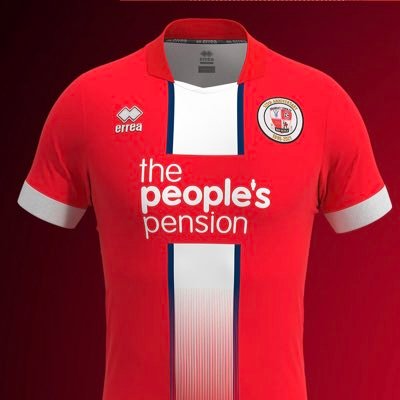