Its been a great season this year despite the sour ending (fuck the cheaters, Courtois, and French police). So many amazing moments from our CL group stage games (the anfield game against Milan, and the away game at Spanish Burnley stand out), the Leicester come back in the Kangaroo Cup, Mo’s dancing feet two weeks in a row vs City and Watford, an unbeaten January without Mo and Sadio, Kepa’s cup final penalty, Kostas’ dancing, signing Diaz, our FA cup run - the first half against City was a festival of fun, the womens team returning to the prem, even the parade was top notch and a brilliant send off for a brilliant team.

If you had to pick one moment this season that was the stand out moment for you what would it be?

I think for me it is either the Leicester come back or Mane tackling Steffen st Wembley. 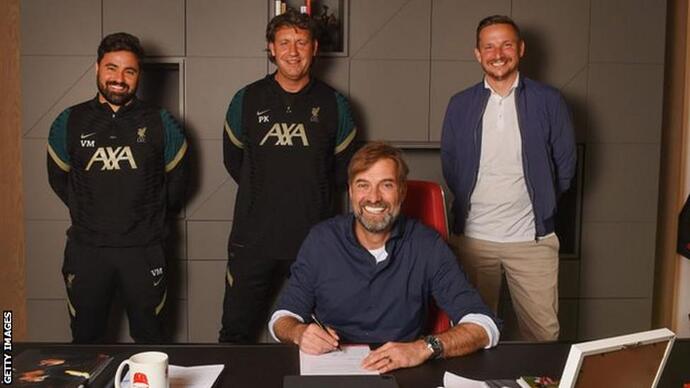 If not the above, def this… 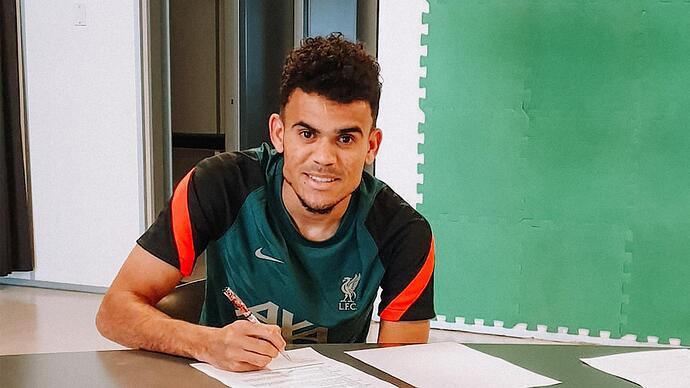 Two very good highlights above but for me it was Tsimikas scoring the winning penalty in the fa cup.

Considering how nerve-wreaking those shootout were, the Kepa skyer and the Tsimikas rocket are one of the moments of the season for me. Klopp extending is definitely there too. Origi and Takumi goals against Wolves and Saints respectively are also great moments. Both of them came into the game after a long break and didn’t show any inertia. 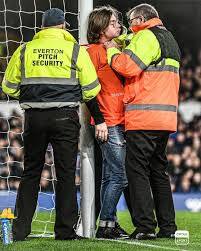 Blueshite coming up with a novel way of making their fans watch the full 90 :0)

I didn’t get to see ‘us’ as much as other years. I didn’t miss much of our CL run, however, and thought that was excellent except the final due to some French idiots.
The FA cub has been mentionned and I don’t think the League cup final should be forgotten either and even if i didn’t see it my favorite moment has to be Caoimhin scoring the winning penalty. It was a great moment on here! 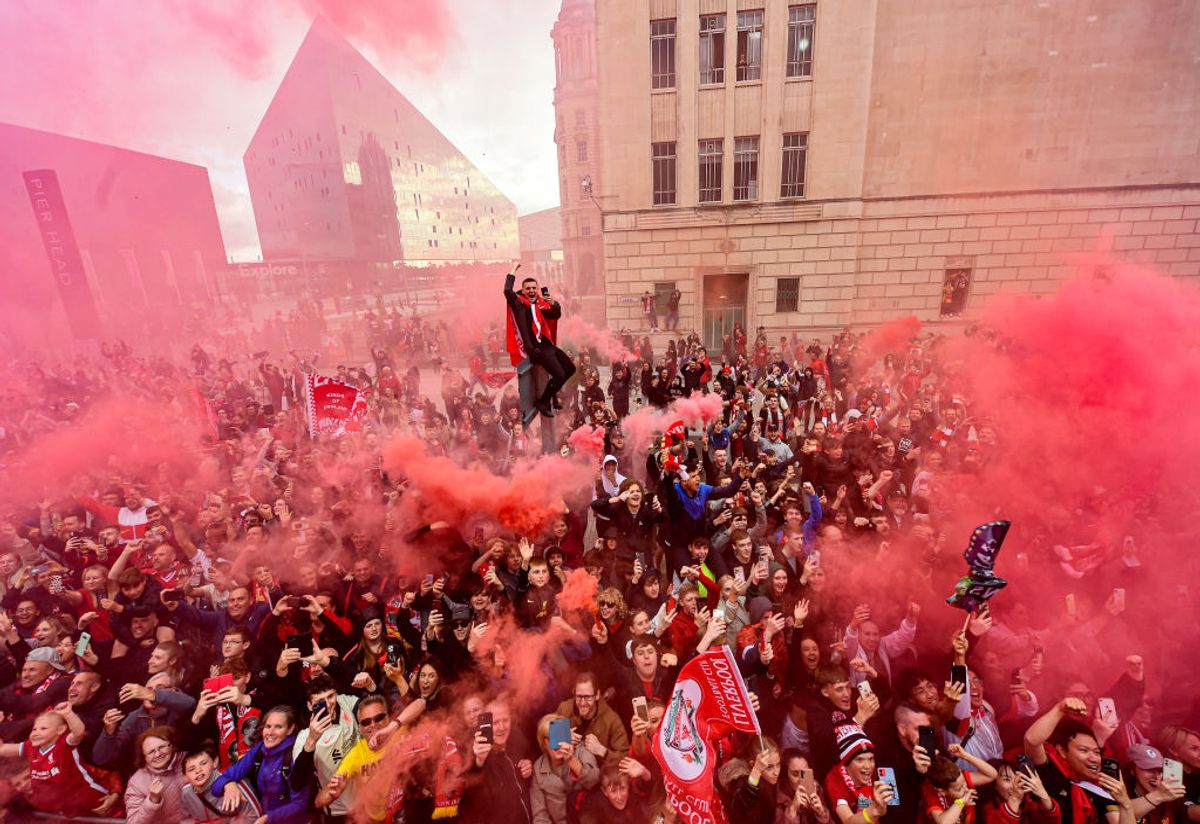 Football Insider has been told by Gabby Agbonlahor that Liverpool critics are "full of jealous and envy" as footage emerges.

The 0-5 @ old toilet was a brilliant day as their fans left in droves and ours singing their hearts out, ole at the wheel and Mo Salah running down the wing.

For me it was the penalty shootout in the league cup final, and specifically the absolute disdain with which Virgil put his penalty Kepa who was trying to psyche him out by standing significantly to the right of his goal.

The backwards look of utter contempt was quite something. 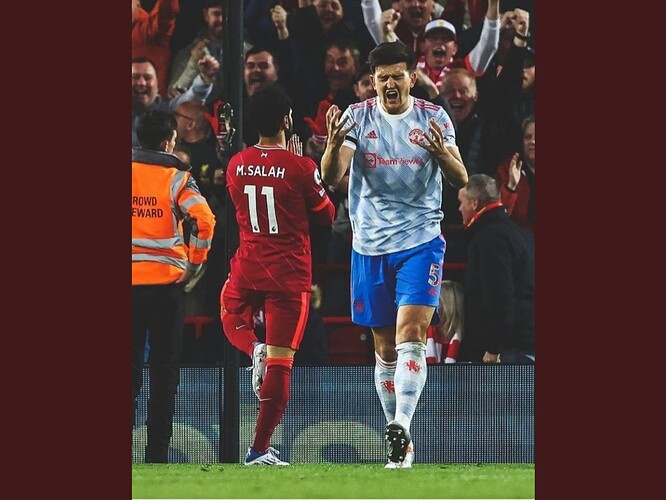 Photo of the season.

For me it’s got to be the cup game vs Leicester (I was there) but the incessant singing about Liverpool & time wasting when they thought they’d won it. Finished off with Jota’s celebrations in front of their fans! Absolute Karma! Absolute delight!

Have you been reading the forum for the last 2 years?

Yeah I’m with you in the United 5-0. Result of the season and also at a point where things felt good. Didn’t see the Carabao final but (while a trophy) it’s not a big one after the CL and PL. The FA Cup was mainly a relief and sandwiched before the vital PL and CL games didn’t feel as celebratory. I never really felt we would overhaul cheaty although the first 75 minutes of the final game were torture.

I assume your talking to me? I have been a follower before the TAN days but I haven’t posted in quite a while, i do post sporadically though.

For me it was the penalty shootout in the league cup final, and specifically the absolute disdain with which Virgil put his penalty Kepa who was trying to psyche him out by standing significantly to the right of his goal.

The backwards look of utter contempt was quite something. 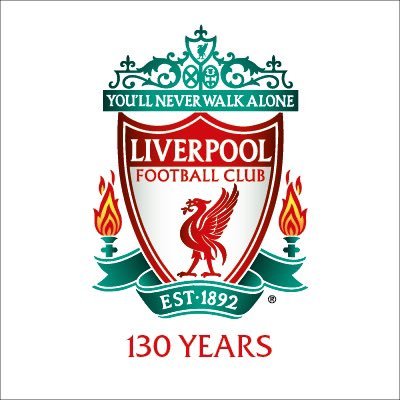 Imagine Van Dijk looking at you like that. No wonder he skied his pen.

Imagine Van Dijk looking at you like that. No wonder he skied his pen.

The commentator should have said, “well done, he’s thirteen”