We touched on this in the City and Salah threads but I think it deserves its own. I saw this on the BBC earlier:
Signing Brazil star Neymar, 29, from Barcelona in 2017 has cost PSG £489m in his transfer fee and wages. (Marca)

Can’t be long before we have a million a week footballer and the billion pound transfer isn’t that far off. I’m just pushing the ball rolling here, big subject. 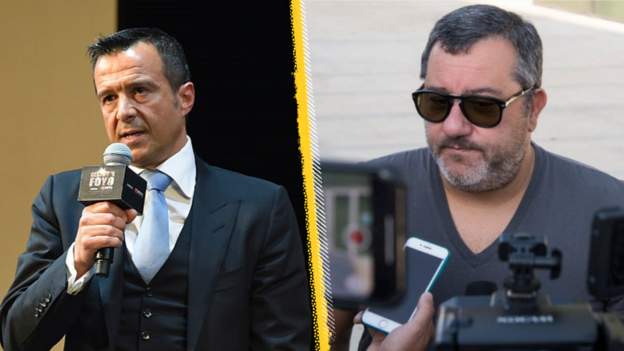 Fifa intends to publish its new agent regulations early next year despite the threat of legal action from some of football's biggest agents. 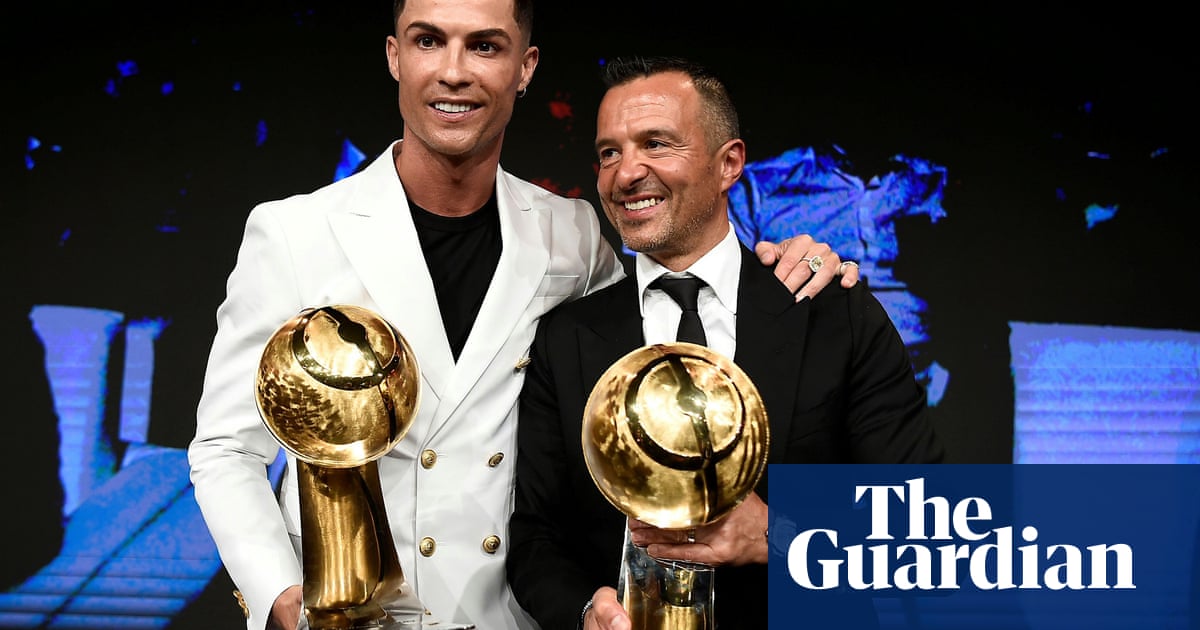 Fifa should tighten its proposed rules on intermediaries to limit the money made by super-agents, the influential Council of Europe will be told

Lets see if UEFA start to think about fixing these issues now that La Liga are kicking off. I’ve been getting enraged watching these idiots online going on and on about us spending “double” on Darwin’s fee compared to Halaand - yeah sure. 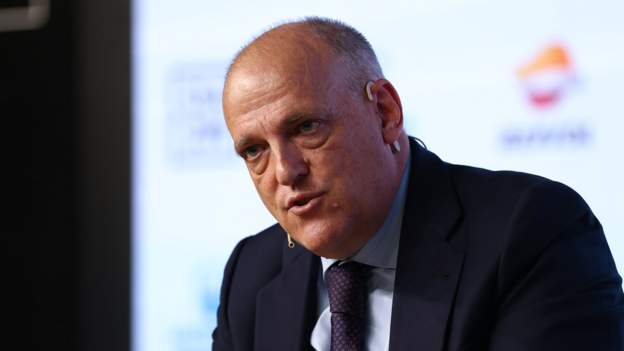 La Liga files a complaint to Uefa about what it believes to be Financial Fair Play breaches by Manchester City and Paris St-Germain.

Doesn’t matter they spent more than double what did the season before.

The double bit that annoys me is to do with the fact that Darwins inital fee may be higher, but we all know the package to agents and his old man equates to €30m and his wages are 3 times that of Darwin.

… his wages are 3 times that of Darwin.

In depth twitter thread by swiss ramble comparing ourselves to cheaty, also looks at the comparative cost of Haaland/Nunez at the end 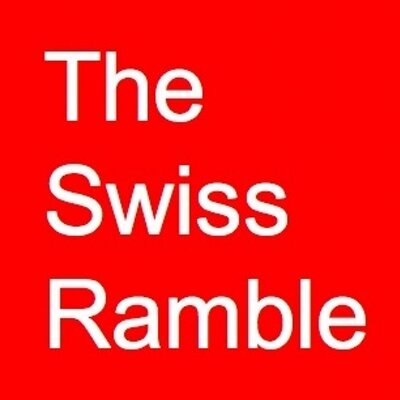 @SwissRamble
Recently on Talk Sport Simon Jordan@Sjopinion10 claimed, “Klopp’s net spend is £28m-a-year, Pep’s is £100m-a-year.” This thread will look at#LFC and#MCFC accounts to see whether this statement is correct – and whether we should assess their expenditure in a different way.
1 Like
Prolix 16 June 2022 18:24 #10

If we look at wages and player amortisation combined, #MCFC are still top of the Premier League tree over the last 5 years with £2.2 bln, though not too far ahead of #MUFC £2.1 bln. They are 18% ahead of #LFC £1.9 bln, but the gap is nowhere near as much as implied by net spend.

To be clear: City have reportedly (ahem

) spent approximately one (1) Leeds United more than us in the last 5 years.

We have undoubtedly spent massive amounts of money in this period. City (and United LMAO) have spent an entire football club’s worth of wages and transfer budget more than us.

Most of the difference in spending was in the first 2 years of Guardiola becoming manager. His net spend 2016-18 was £201 million. JK’s was just £31 million. Guardiola was allowed to spend freely to build the team as he liked. JK’s spending has been linked to success. The more successful the team, the more money there has been to improve the squad, which is how it should be.

This guy is really excellent, isn’t he… this gives an excellent image of where we are as a club now, and to be fair, our progress in terms of economic power in the last five years has been breathtaking. Hopefully this can continue. We’ll never be able to outspend Abu Dhabi in terms of annual net transfer and salaries, but we are running them close enough now to be really competitive, at least as long as Klopp is with us.