Call this a post-match thread? An hour and a half and only twenty posts?

It’s all fallen apart without @Alright_Now

Call this a post-match thread? An hour and a half and only twenty posts?

It’s all fallen apart without @Alright_Now

Still waiting for your essay!

I was out; went for a meal. Didn’t watch the match, sadly.

Japanese, not French. Superb on all levels. 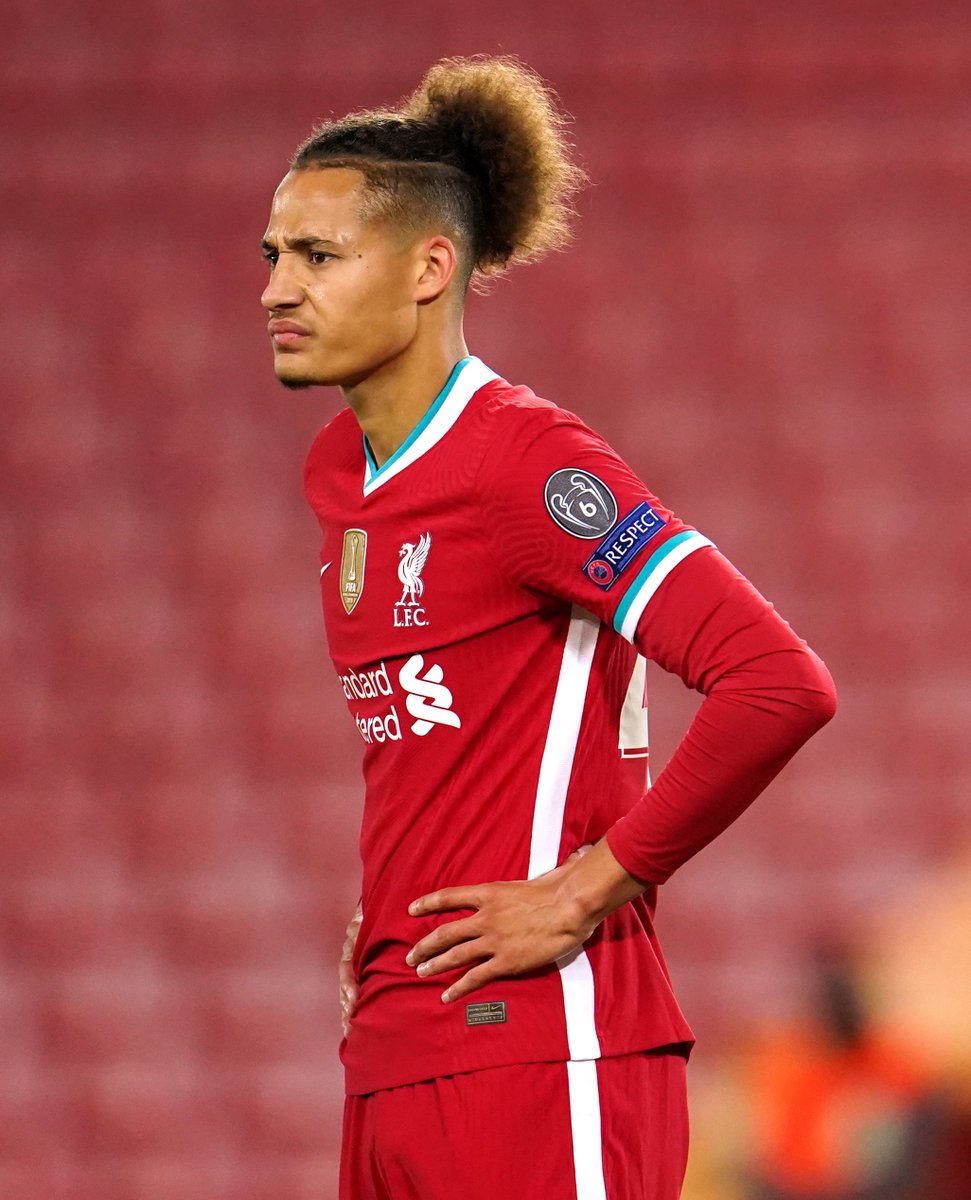 Missed the match any injuries to worry about? Not bothered as long as we don’t lose

Looking a better prospect so far than Billy

Missed the match any injuries to worry about? Not bothered as long as we don’t lose

Tsimikas came off injured. Everyone else seemed to get through OK.

Said this in the match thread:

Clarkson started the match valiantly but faded to dust by the final whistle. Big jump for him physically but valuable minutes.

Regarding Taki, I am one of the very few that believes in him, but I will say this, it’s not been a great career move for him. He’d been better served staying at Salzburg getting regular first team minutes and continual development. He’s sputtering. And he plays like a youth player: runs fast, loads of energy, with no real sense of direction or purpose. Also overthinking. I love him as a player but it’s not been a great fit, for him or for the club.

Let me get this straight.

I’m fucking baffled at that one, and to be honest next time Klopp complains about fixtures, the rest of football can, with some justification, tell him to get tae fuck. Certainly every match report I’ve read has delighted in pointing out the hypocrisy.

To be honest, I’m so pissed off at that I can’t even begin to get pissed off at what the hell is going on with the VAR in that match.

tell me how you really feel

I think JK’s selections for tonight will have been governed by the fact we have 4 days between today’s game and the Fulham match.
4 days gives ample time for recovery. Injuries are another matter of course and he gambled on not picking any up.
Trent and Keita both needed minutes. 45 minutes wont kill Fabinho nor will 30 for Hendo and Robbo.
That said I don’t understand Trent playing the full game with Neco on the bench. Strange, unless he’s planning on playing Neco at Fulham and Trent against Spurs.
Salah doesn’t seem to suffer fatigue, but I reckon he’ll be the one to miss out at Fulham. I think that will be the only change from the side that started against Wolves.

I can understand why TAA and Keita played 60 but yeah a bit baffling beyond that and whenever I said Salah should be rested I kept getting told he hadn’t played a lot so let him play.

Klopp will know why he played certain players and for how long they would play, it’s not left to chance. He’s not playing football Russian roulette. If thicko sports journalists want to jump on the bandwagon who cares. He used all 5 subs did he not?

tell me how you really feel

It isn’t really the selection, to be fair. All things being equal it probably about par for the course for a big team playing a dead rubber at the end of a CL group campaign. City played quite a few first trainers as well.

It’s more the rod Klopp has made for his own back. He’s been so strident on the fixture issue, I think he had to play reserves in this. Anything else looks like hypocrisy, and turns all his valid points that we’ve defended against his detractors look like nothing more than sour grapes.

Bluntly, I know he’s emotional, but he has got to be smarter than this. If he is going allow his competitive spirit get the better of him in the heat of a game, then he can’t moan about fixture congestion. If he does want to moan about fixture congestion, when he has the opportunity to rest his entire first team, he has to take it, even if that means we take a battering.

He’s going to have his detractors now in the media, who’ve listened to him complain about fixtures and then play his lads anyway. But if Henderson, Robertson, Trent or Salah pull up with a muscle strain on Sunday, then the mood could get quite ugly.

Jordan Prickford really caused so much shit. That was the start of Klopp ranting to the media. Added with a compressed fixture list from covid; we could still have dealt with that list but for the injuries. Klopp was really ranting because he felt the fixture list could combine to give us an injury black hole. It looks like we have negotiated that. Klopp will have to climb down; we’ve seen this numerous times. FA’s just dont bow to anyone but themselves, or Richarlison.

Klopp will know why he played certain players and for how long they would play, it’s not left to chance. He’s not playing football Russian roulette. If thicko sports journalists want to jump on the bandwagon who cares. He used all 5 subs did he not?

We’re the words you were looking for ‘I disagree’?

I’m pissed off because I love the guy, and I think he’s just created a shitstorm for himself, and the next time he complains about the fixtures (which someone needs to do, because it’s bloody insane) the rest of football will point out his team selection tonight and completely undermine his concerns.