A thread for anything related to rail transport in the UK, Europe, and the wider world.

As a starter (and really the main motivation for this thread), does anyone know why the UK didn’t go with Maglev for HS2?

Are you a train spotter? I expect a name change to railways.

does anyone know why the UK didn’t go with Maglev for HS2?

Barely a day into 2023 and you’ve already made a contender for the hall of fame. Hang your head in shame!

The older I get, the more I get why people are into trains.

I’m pretty much a huge rail travel buff. Being an Indian, it’s hard not to be.

India’s finally made their semi high speed trains roll out and I can’t wait to find a reason to go on those Vande Bharat trains. The only reason I’m stopping right now is that these faster trains are usually during the day whereas I prefer travelling overnight where you can sleep in. 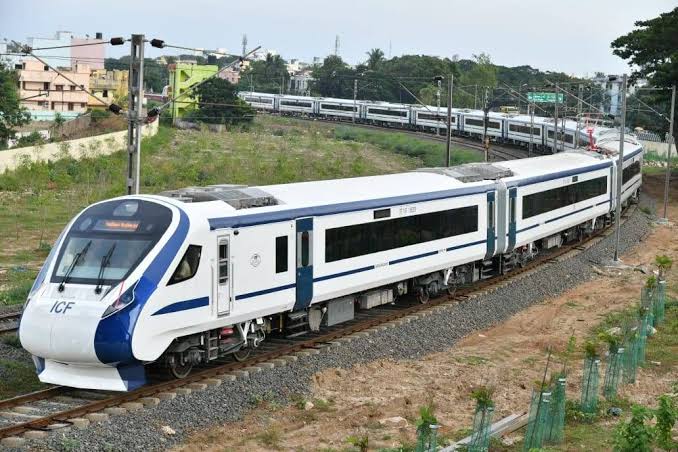 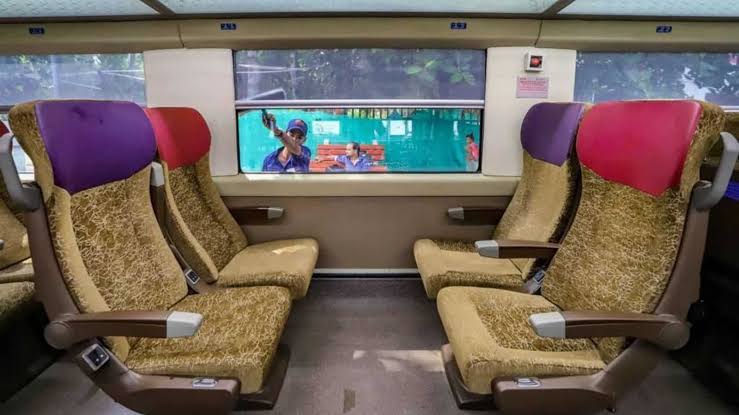 With the legacy of the Brits , india is still stuck with the broad gauge railway system instead of the standard gauge used the rest of the world.

Okay I’m not that into railways that I’m down to discussing rail gauges (I don’t even know why the differences from an engineering perspective), I’m more interested in them in a getting from place to place in a comfortable, fast way perspective.

That said, a quick glance at Wikipedia suggests that broad gauge is also used in Portugal and Spain, albeit a narrower one than in India, but most trains designed for one can also be used for the other apparently. However, the UK passed an act to standardise on standard gauge in 1846. Interesting that the colonial government decided to implement a different standard in India thereafter though.

Interesting that the colonial government decided to implement a different standard in India thereafter though.

Broad gauge has been pretty much a colonial legacy. Something that India’s had to adapt with

I’m not disputing that, I’m just wondering why they chose broad gauge instead of standard gauge even though they standardised at home before building the railways in India. 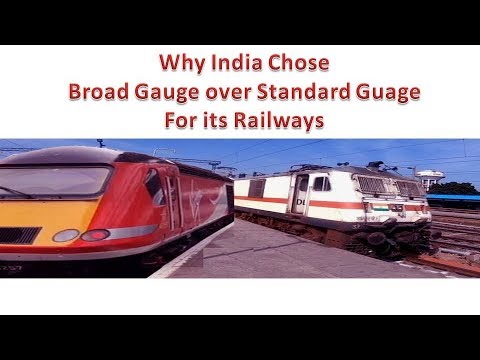 It wasn’t really a choice though. But in a way , it works for India. India has needed to do it the make in India way (as of now) and that will only help us going forward in terms of being self sufficient etc. 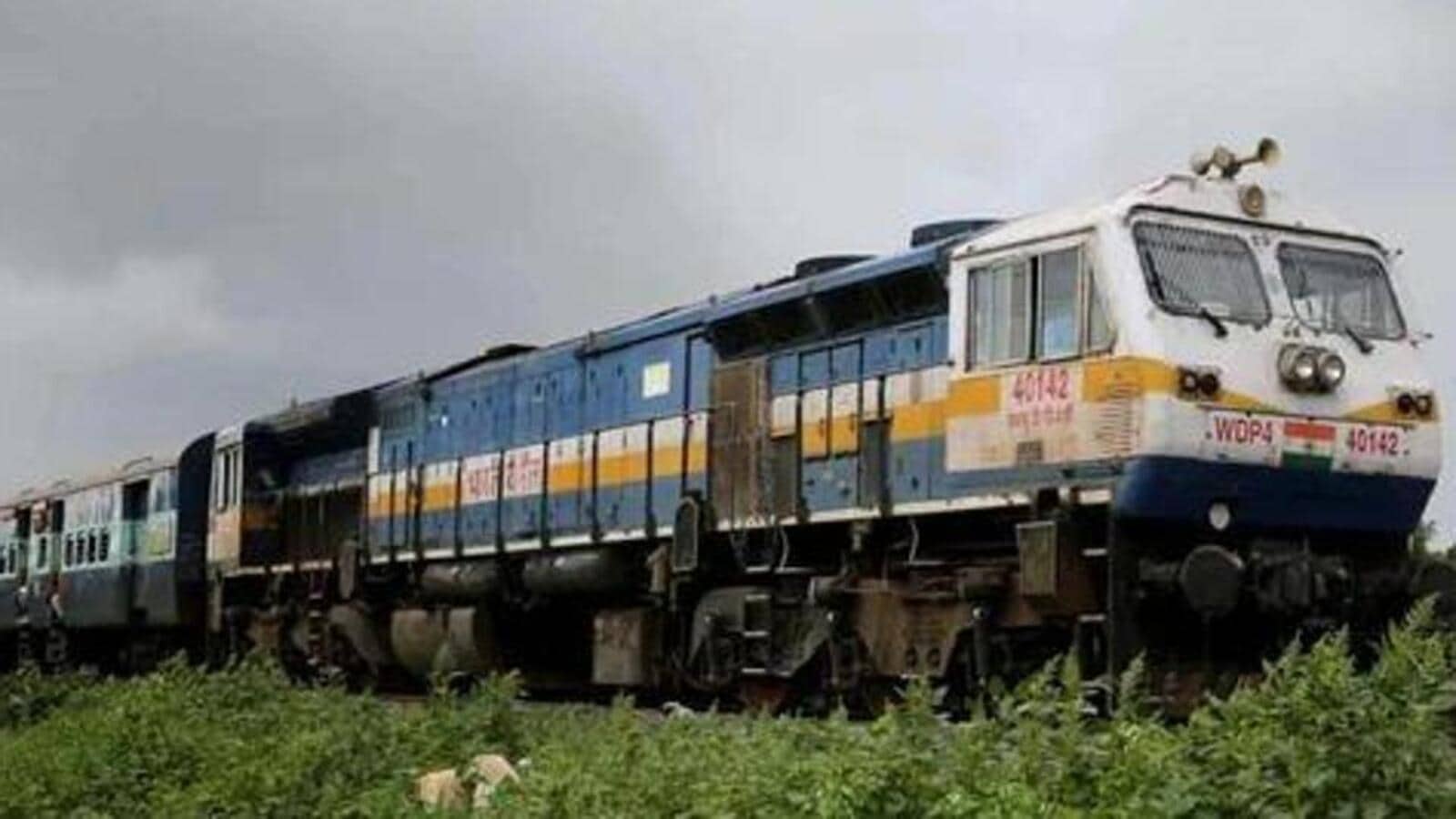 Agartala-Akhaura rail project to be completed in next 4-5 months: NFR official

This can only help both the countries.

IF anyone of you lads make it to Switzerland, this trip is recommandable. Horribly expensive, but even so, I think it’s worthwhile. The train route through the Gotthard towards Ticino is something to behold. 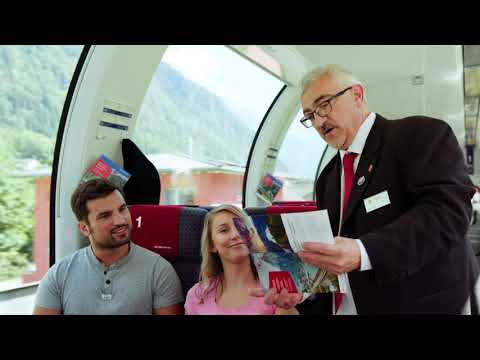