One of greats. That ability to run from deep. You cant coach that and something I dont think we see enough of in today’s game.

Hopefully his story can be used for good on the treatment of Parkinson’s Disease.

Just about remember Ray Kennedy. Top player, top fella. Paisley had an eye for how to utilize a player.

Sadly struggled for a long time with Parkinson’s and was a legend for us before money piled into the game.

Met Ray in Torquay, I was the Sports organizer on a holiday camp and Ray came every week and it was my job to meet and greet him and introduce him to the holidaymakers.

He was fantastic to deal with, polite and had time for all that he met even though he had the early stages of Parkinsons.

He also introduced me to a Port and lemon.

I only have a brief memory of him to be honest, being so young and living in Australia when he was playing.

That video on his testimonial above was great. I hadn’t realised that he was such a tall player and knowing some of his back story was just fantastic. It’s that ability to run beyond the forward line from midfield that always gets me though. 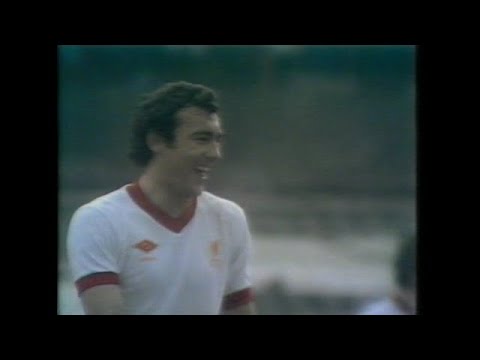 What were you doing in that shit hole?
Worst place in Devon!

Thanks for posting this…Loved it. Such happy memories but how different the game was then. There was one goal where Cally centred for Ray to head home and there were only two defenders in the box

No such thing as bus parking in those days. Thanks for the memories Ray.

I particularly remember the Wolves game in 1976 to clinch the Championship when Ray got the third late on. I got a ticket for jumping a red light on the way home

but I was a boy racer in those days. 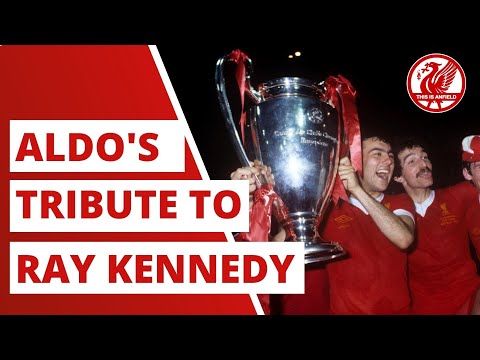 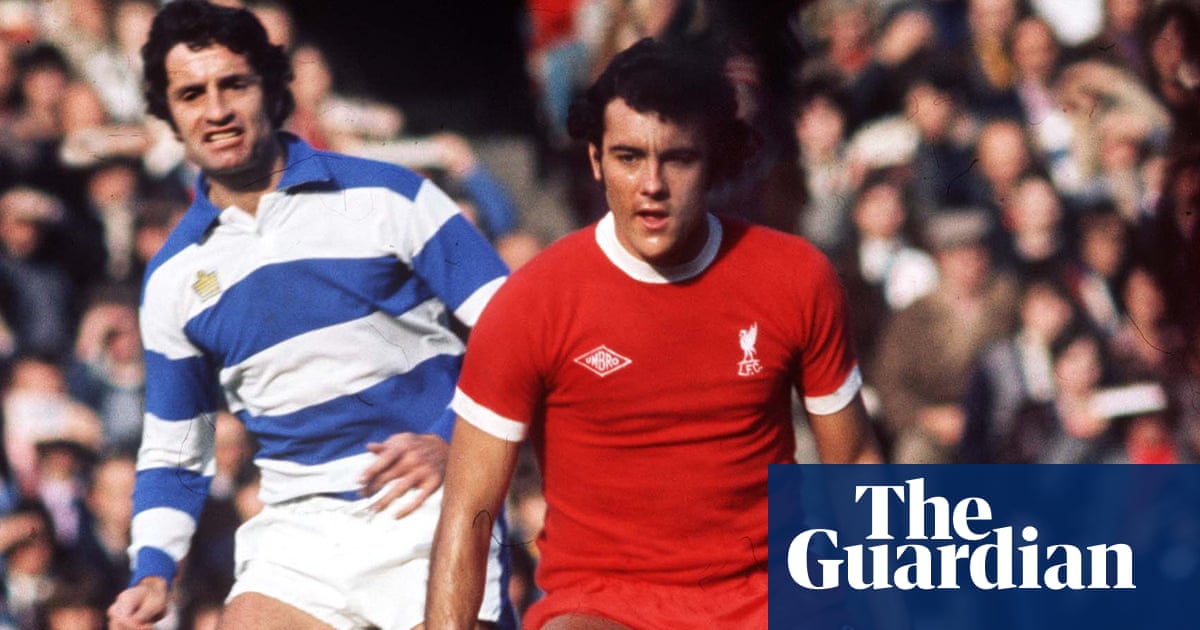 England, Arsenal and Liverpool footballer regarded as one of Anfield’s greatest players

another great from the Paisley team . A very sad time for the club. A giant of a man that suffered for 35 years or more from an incurable disease. R.I.P. Ray, one of the best players to have played for us. Shanks signed a gem