Another of the players I remember from my youth has passed. So talented when he was with us but his health suffered towards the end of his career. RIP Ray. 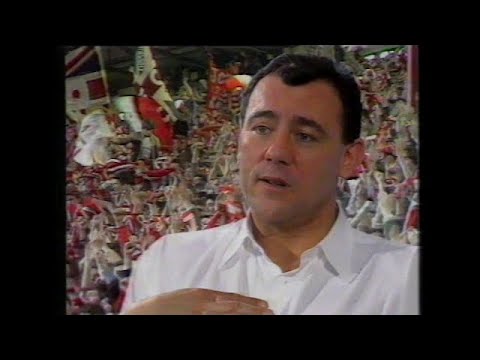 The night of probably his most famous goal? Right foot strike, being a left footer.

Hopefully a ‘5’ mosaic again on the Kop against Villa. 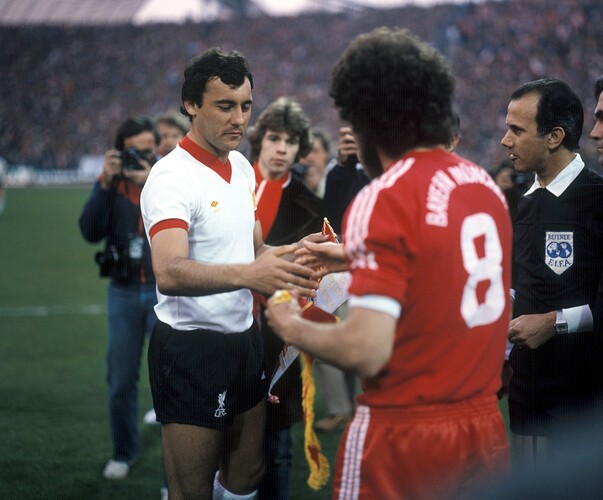 One of my favourite ever players. I remember when he first joined from Arsenal as a lumbering number 9 not everyone in the fanbase was convinced about him. I was at one of his first games and can remember someone shouting ‘Get that lump of lard off the pitch Paisley’ and everyone laughing. I was just a kid then and all the players were heroes to me. From that moment I really wanted him to do well.

Over the next few years Paisley took that lump of lard and turned him into one of the finest left sided midfielders the club ever had. He lost a fair bit of timber and became a graceful player. Lovely languid quality to his passing and a wand of a left foot. He scored some of our most famous goals, including one with his swinger against St Etienne. After he left Liverpool his form nose-dived very quickly. He didn’t realise it at the time but it was the early signs of Parkinson’s. There’s a really good book about his career and early struggles with the illness called ‘Ray of Hope’. Might be out of print now but worth a read if you ever come across it.

A very sad day. I hope he gets the tribute he deserves at the next home game.

Not another one , another favourite gone…YNWA …Ray Kennedy.

Was just before my time, so sadly don’t remember him, but have heard the stories and seen the highlights.

Thoughts and prayers go to his family. RIP Ray

Terrible news. A club legend in every sense of the word who sadly spent half his life battling Parkinson’s.

Bleams ago…when I was nipper…the ‘in thing’ to have at Anfield was a really long scarf with the team names on…mine started with Clememce…and down the scarf was Kennedy…the names bring back so many memories…travelling down the East Lancs with scarves flapping out the car windows…suppose its not the done thing now…so both Ray’s…YNWA.

He played before my time, but only ever heard or read good things. 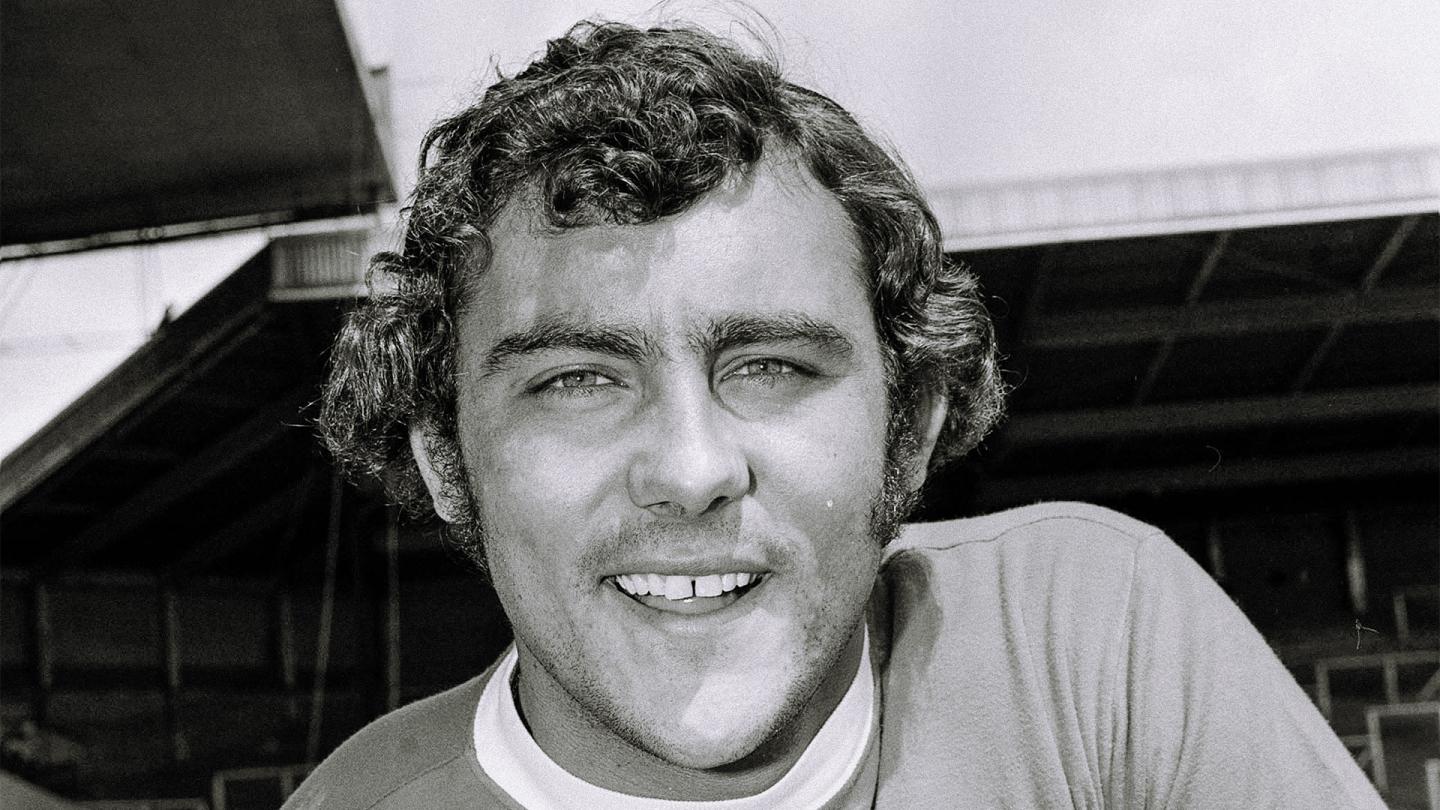 Liverpool FC is mourning legendary former player Ray Kennedy, who has passed away at the age of 70.

During an eight-year spell at Anfield, where he scored 72 goals in 393 appearances, Kennedy won five league titles and three European Cups.

The day he signed for us was the same day that Shanks resigned… . 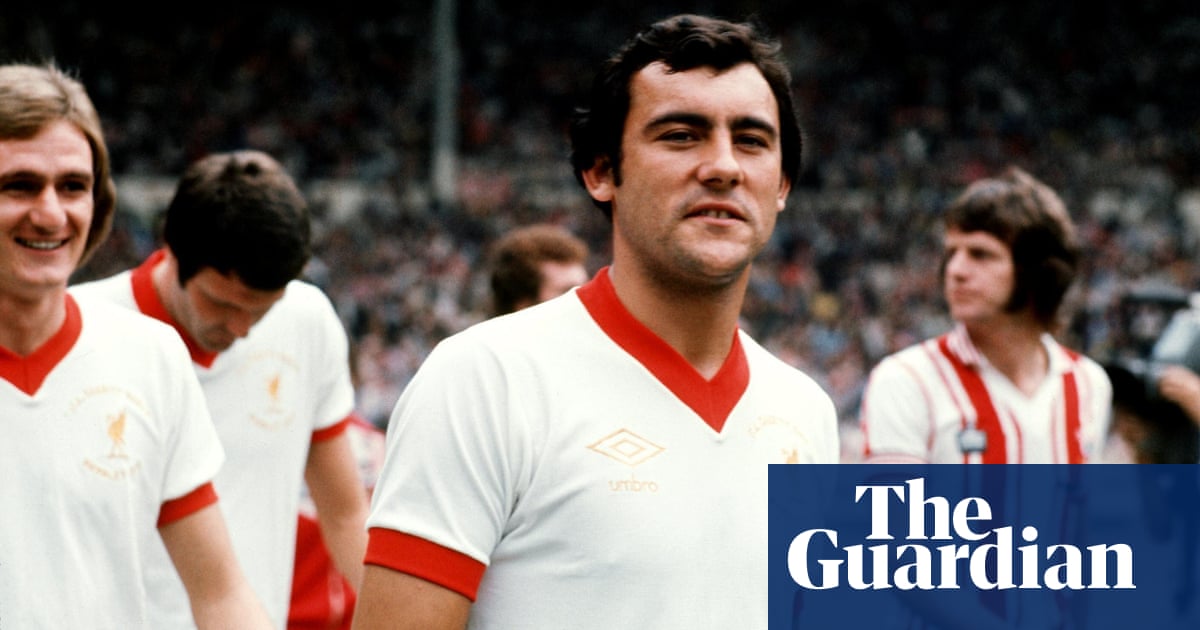 Ray Kennedy: a life in pictures

The former Arsenal, Liverpool and England player Ray Kennedy has died aged 70 after a long battle with Parkinson’s disease. He won every domestic honour in the English game and was a key member of Bob Paisley’s all-conquering Liverpool side of the...

One of the 1st players I fell in love with. A great! 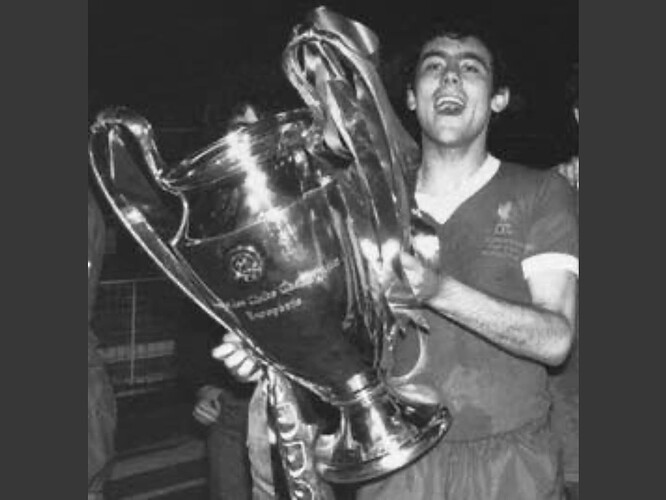 A great player and a real gentleman.

Ray was one of my favourites from those great sides of the 70’s and 80’s. What a midfield that was - Ray, Jimmy Case, Souness and Terry Mac, nobody, fucking nobody, took liberties with them.
A majestic player, really sad he had to live so long with Parkinson’s. Remember reading that with hindsight Ray thought the symptoms might have first appeared in his early 20’s.
RIP Ray, another of the greats gone.