That looks great, planting trees is great. The idea that doing so can offset our carbon emissions is a bit of a stretch. But that’s another debate for another thread!

save the world at no cost by clicking your phone.

Surely there will be other apps people want to share?? (self interest, I’m working on one myself so will share when it is released!)

Surely there will be other apps people want to share?? (self interest, I’m working on one myself so will share when it is released!)

Mine will be done by the end of the month. What platform/engine you use?

It kind of depresses me that for all the stuff I have on my phone there is nothing that obviously springs to mind I could strongly recommend. I’ve got basic stuff that I find useful that everyone is familiar with - Included iPhone apps, Banking/investments, Amazon, various food delivery services, work communication stuff like Slack, Jira, and Teams, WhatsApp for family back home. Beyond that I don’t really have much

I have a pool maintenance app made by the pool supply store I go to. It has helped enough that I was able to get rid of my pool guy (who was fucking useless).

I use a workout log app that I like more than logging in a notebook, but cannot export the data so not sure the switch has been worth it long term.

I’ve periodically used different food logging apps, but there is none I’ve found that are particularly beneficial over others.

Beyond that, pretty much everything else on my phone is a jus a waste of storage space.

My list of Android apps that I would recommend:

Aegis (great for multi-factor authentication)
Infinity (Reddit client)
Fennec (a fork of Firefox that unlocks a few options like about:config)
Geometric Weather
KeePassDX (password manager)
Lemuroid (emulator of Game Boy and SNES games)
Musicolet (very nice music player with support for multiple queues)
OsmAnd~ (a Google Maps alternative)
SmartChord (a collection of tools for learning to play guitar)
Songsterr (guitar tabs)
Termux (terminal emulator)
Wavelet (the only non-root alternative to Viper4Android that I found worthy)
YouTube Vanced (the best YouTube app in my opinion but discontinued due to “cease and desist” order from Google - it’s still fully operational but I guess Google will find ways to make it redundant in the future)

@Limiescouse I use MacroFactor for food and weight logging. I like it, but it’s not free. Don’t think there’s a free version either.

@Limiescouse I use MacroFactor for food and weight logging. I like it, but it’s not free. Don’t think there’s a free version either.

I love Eric and Greg and so gave it a shot when it came out and just didn’t like it. I’m also dont need the coaching part so can get by with the basic logging functions in the free various apps.

Mine will be done by the end of the month. What platform/engine you use?

Nice, look forward to seeing it! I’ve just started doing some user testing with mine, looking forward to a raft of issues/bugs coming up. Just going on iOS to start with.

It’s not a game or anything fancy so don’t need anything as complex as that.

Just out of interest, how much does it cost to develop an App on average?

From the first basic idea to - its ready for download.

Just out of interest, how much does it cost to develop an App on average?

From the first basic idea to - its ready for download.

Your time. Coding is the most important imo, as you can get free stuff for graphics, etc. you can get free code however it would be difficult to put together if you don’t know how to code. Android fee’s about $100 one time payment, iOS about $80 yearly. You can get free stuff for everything else. From idea to store can be anything from a couple of weeks (bare essentials) to several months/year. Anything over a year for mobile (for 1st store version) is a project that has become bloated and out of scope.

There are app builder sites around which can give you a basic app without too much fuss. Basically drag and drop.

It’s not needed that the app should be through playstore for example. Lot of times, The download count of the app on the appstore doesnt matter much. 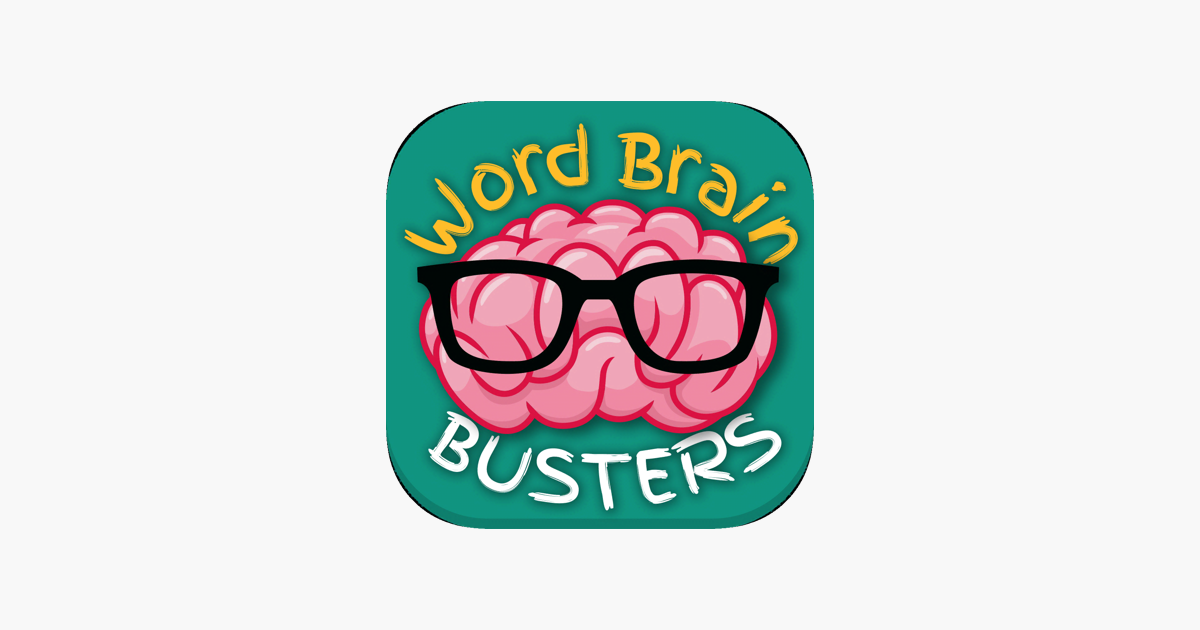 ‎Word Brain Busters is a challenging word game that randomly selects a hidden word, and description. You choose letters or ask for hint, in order to strategically reveal the description and word. You win the level by revealing the hidden word... 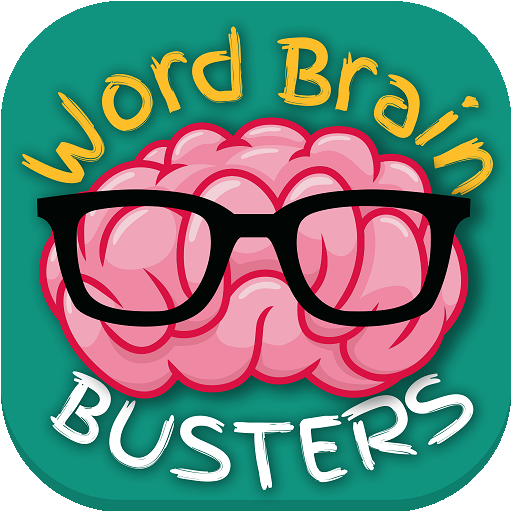 The new bling bling version, or have you found a classic version somewhere?