This was a brilliant move, while he does drop a lot of make these movements happen, it’s somewhere overshadowing his ability in and around the box. Hopefully with Minamino he can play further ahead, because those little flicks and one-twos in his locker carve defences open, and he can score some beauties like the one yesterday. 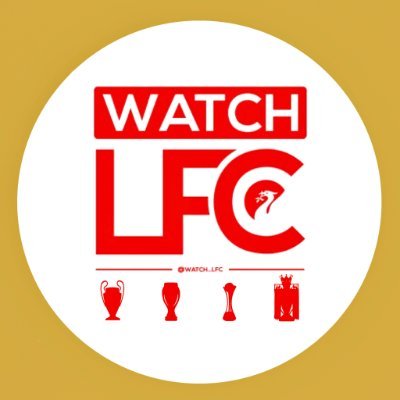 Introducing my new sunglasses collection with @officialbelvoir - Showcasing my...
1 Like
Colossal_centre_back 12 September 2020 20:31 #4

This is a fair assessment I guess. Somewhere that finishing is missing, but he’s still a lot involved in closing down from the front, and getting in some nice positions. 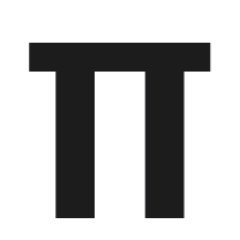 Firmino is doing his thing again. Taking up great positions but showing zero confidence on the ball. Too many touches, awkward movements, trying to force things. All signs of a forward player low in self-belief. It's not a particularly recent thing either.
1 Like
Noo_Noo 12 September 2020 20:49 #5

This is a fair assessment I guess. Somewhere that finishing is missing, but he’s still a lot involved in closing down from the front, and getting in some nice positions.

I wouldn’t disagree to be honest. He’s doing a lot right just that last little thing or two

Always said that the things Bobby does as a false 9 he could also do them as a #10 or even #8.

I’m sure Ings would have given Klopp something to think about sooner or later.

Maybe Brewster will also do so in the next 1-2 years.

Nah, I don’t see him that deep. Capable of dropping deep to get the ball, but also capable of mistakes when he does it (reminiscent of his first season here when he was good under Klopp, but also a bit inconsistent in games). There’s a limit how deep he can play for longer periods. He’s best where he is and that’s it. A few mistakes today (rare to see him booked, also should’ve had a few shots on target, I think he had zero), though his movement and involvement is looking good (first can be so-so at the start of the season, second is as usual with him).

Well, that was a poor, poor performance from him. I’m really not sure why he looks like someone with no confidence but you could tell that immediately when Keita released him and he tried to cut back instead of whacking it towards the goal. Not even some simple passes that he would usually play without looking could come off.

Funnily enough, even in a game with uncharacteristically many poor performers by Liverpool’s standards, a bit more focus from him would have taken the game beyond Leeds’ sight, I’d say. I wonder if Klopp will start using Minamino sometimes in his place - I could see why he didn’t want to risk him against a team that presses so relentlessly but maybe in some other games, he’ll trust him in Firmino’s place.

Well, that was a poor, poor performance from him. I’m really not sure why he looks like someone with no confidence

That’s because @Alright_Now wasn’t there to cheer him on.

I think we often treat the players unfairly, forgetting that they are human beings and there’s a lot of things that affect them.

Take the Brazilian trio for example. With thousands of people dying from Corona it’s very much possible that the wellbeing of their friends and family is weighing on them.

Do we even know if they have already lost someone in the pandemic?

Yeah right let’s send them all home and play the TAN best 11.
At the same time make up 1000’s of excuses why they might play crap.
On second thoughts let’s just comment on what we percieved from the match and let Klopp do his job.

Yeah, he’s been off for a while now. There was that great interchange between him and Keita to set up the Gini chance early doors second half, but other than that he did very little of note.

Confidence is shot in front of goal. When Keita put him away he just needed to put his foot through it, but he’s overthinking. And fuck knows what he was trying to do with that chance at 3-3. I still love him but he is frustrating as hell right now.

For example if someone talks about Firmino in WHO WOULD YOU BUY but I want to move the discussion to the Firmino thread.

Testing to see if the reply box follows you to the current thread.

Edit: It does. Simply keep the reply box with the quote inside of it open as you navigate to the different thread. Then, when you go to post, you are prompted: 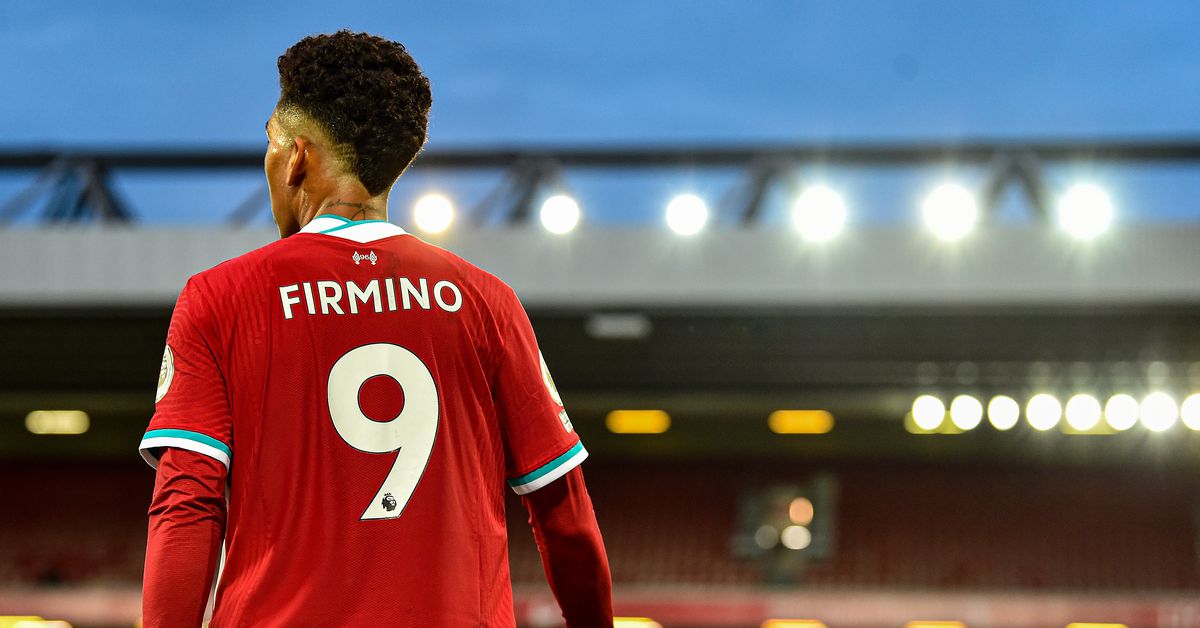 Over the past year the goals have dried up for Liverpool’s number nine, but it’s probably nothing to worry about.

I feel like Bobby’s always been a bit of a slow starter at the beginning of a season, I’m sure he’ll be ok.

Love the dude, but sometimes he can be too casual in possession and has me pulling at my fro.

Ooof what a horrible performance today, seem to be seeing these sort of performances more than I’d want to be honest.

His form has completely dropped off a cliff and this has been the case for a while now.

We don’t really have someone in the team that can do what he does, Taki runs a lot and what not but he doesn’t do Firmino.

Nothing seems to be coming off for him, sometimes seems to casual/passive when on the ball and think it led to one of the goals we conceded today before he was subbed.

Go 4231, Play Hendo and Thiago in midfield. put Fabinho in defence if you like, and use Firmino in the middle of the three.