This seems too important an issue to be put under the Anfield or Random Debate threads. 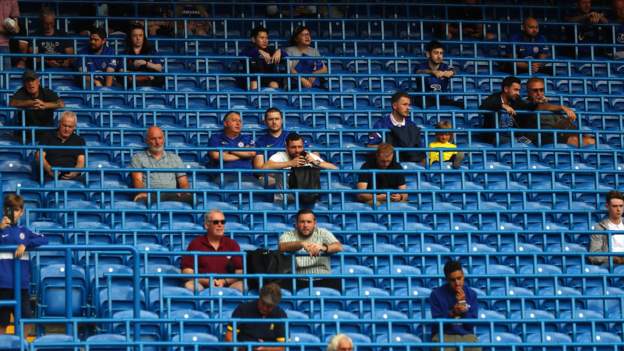 Five clubs are cleared to take part in a safe standing trial, starting with Chelsea v Liverpool on 2 January.

Excellent, although I don’t know why it took them so long, and why other clubs aren’t ready for that yet.

So is it rail seating or safe standing?! I thought there was a distinction being made a few months ago? i.e. you are still allocated a seat to sit at in the all seater stadia, and the rail is for safety to avoid the occasional falling forward into the row in front when you jump up to celebrate. 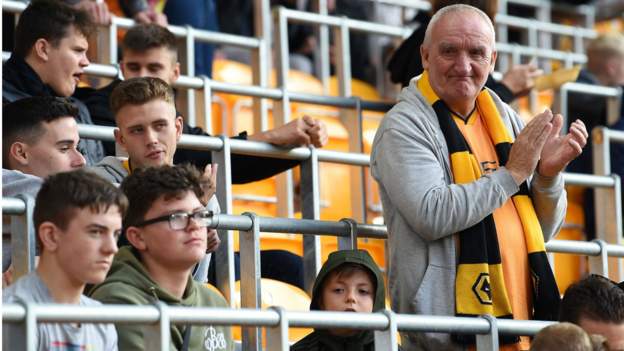 'My opinion has completely changed'

On Sunday standing sections for fans in England's top flight return after almost 30 years. How will they change the matchday experience and terrace culture?

Werid thing was last week it looked like they were already being used by Spurs fans.

Question does the bar impede the view if you wanted to sit?

I hope the standing area is at the back of the stand so that the standing fans don’t impede the vision of the sitting fans.

I don’t pay much attention, but are supporters not allowed to stand at all at stadiums currently? For example, during exciting points in a match, you might see people standing while watching American football. Why would people want to stand during an entire match? I’m just curious.

Fans do stand anyhow, depends what games they are whether the stewards do anything, away support rarely sit.

Of course for chances and goals people get up anyhow.

Liverpool vs Man City 4-3 I stood throughout as otherwise you weren’t seeing anything on the Kop, other games say when we beat someone 3-0 in that same season we were seated and the odd bloke told to sit down. 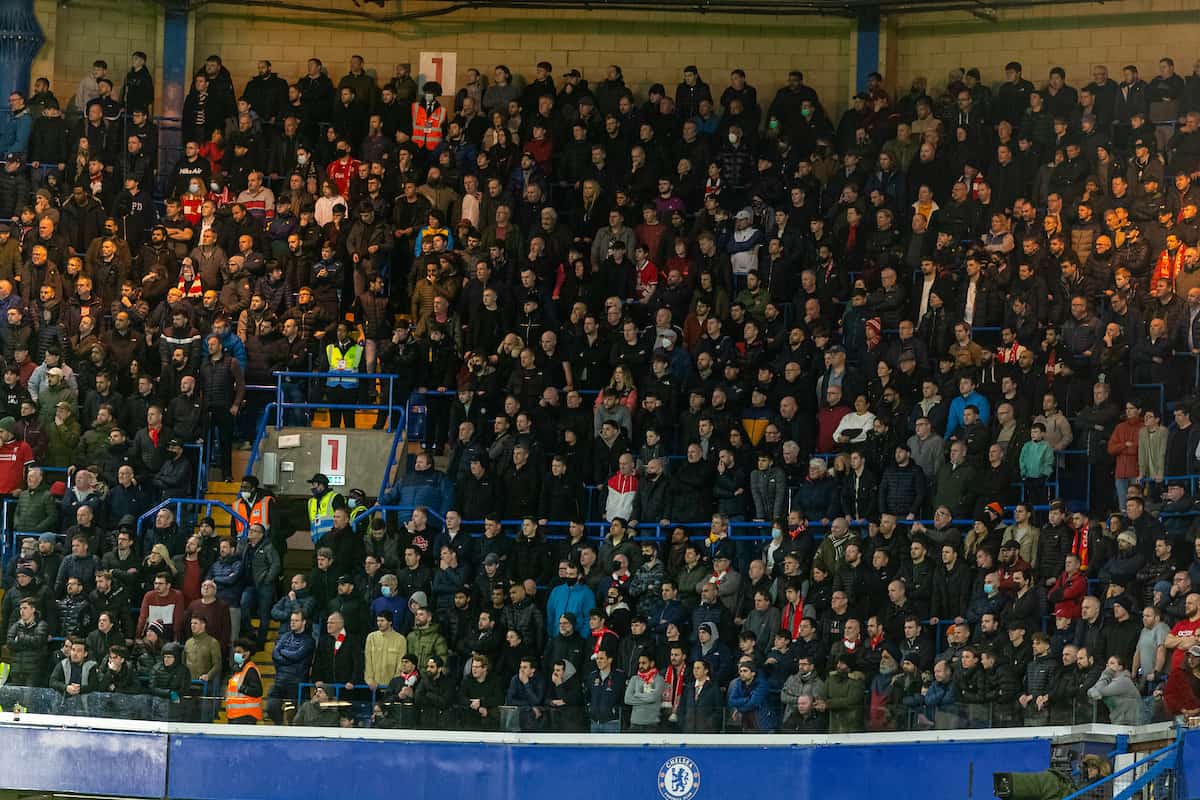 UEFA to allow safe standing for first time since 1988

Liverpool have not yet implemented full safe standing areas.

What ground has full standing anyhow… they didn’t when you could stand.

I much prefer to stand at sporting events.