Shall we have a history thread then??

Seems there is an appetite for discussing the days of yore…

As some of you will remember, I have a postgraduate history degree. I worked on fifteenth-century Florentine/papal relations, would describe myself as someone focused on the intersection of culture and religion…

Ergo, I like history. If I had my time again (would I do a PhD?? hahaha) I would study late-antique Christianity, I reckon, the transition from (Roman) emperors to popes…

What old shit turns you on??

(other than @cynicaloldgit, that is…)

I like history. But only in last 100 years. Anything older gives me fuzzy-head.

Can we merge this with the United thread?

This is why we can’t have nice things.

I also find the American Revolutionary War very interesting, but I am a complete novice on that topic.

A lot of younger people ask why the study of history is relevant. The answer I give them is simple: human nature never changes.

Emergence of humanism and enlightenment, church starting to lose its grip on society, huge discoveries and scientific/technical/military progresses, the beginning of an increasingly moving world, culminating with the American and French revolutions.

Also, it’s the century during which seafaring reached it’s peak. Every sailing ship was a piece of art in itself, a huge technical and cultural effort. I’m a big fan of them.

So, what’s not to like about that ruthlessly cruel, destructive and yet highly creative century?

Also, I find the 15th century interesting, for the same reasons. It’s a time of renewal, change and discoveries, with the pictural arts starting to shine like a big star in the sky.

Then again, parts of the middle ages are fascinating too, for instance the 12th century, rejuvenating Christianity in a spectacular way (Cistercians, construction of big cathedrals all across Europe, first appearance of universities). Also here, a huge leap in discoveries and inventions, especially in construction techniques.

Sounds good.Hopefully people don’t get to stuck on their own 21st century view of past events.And a shout out to the poor and ordinary folks thru out history who’s stories are unwritten .Also recommend watching every episode of Time Team with Tony Robinson and his awesome crew .

Emergence of humanism and enlightenment… 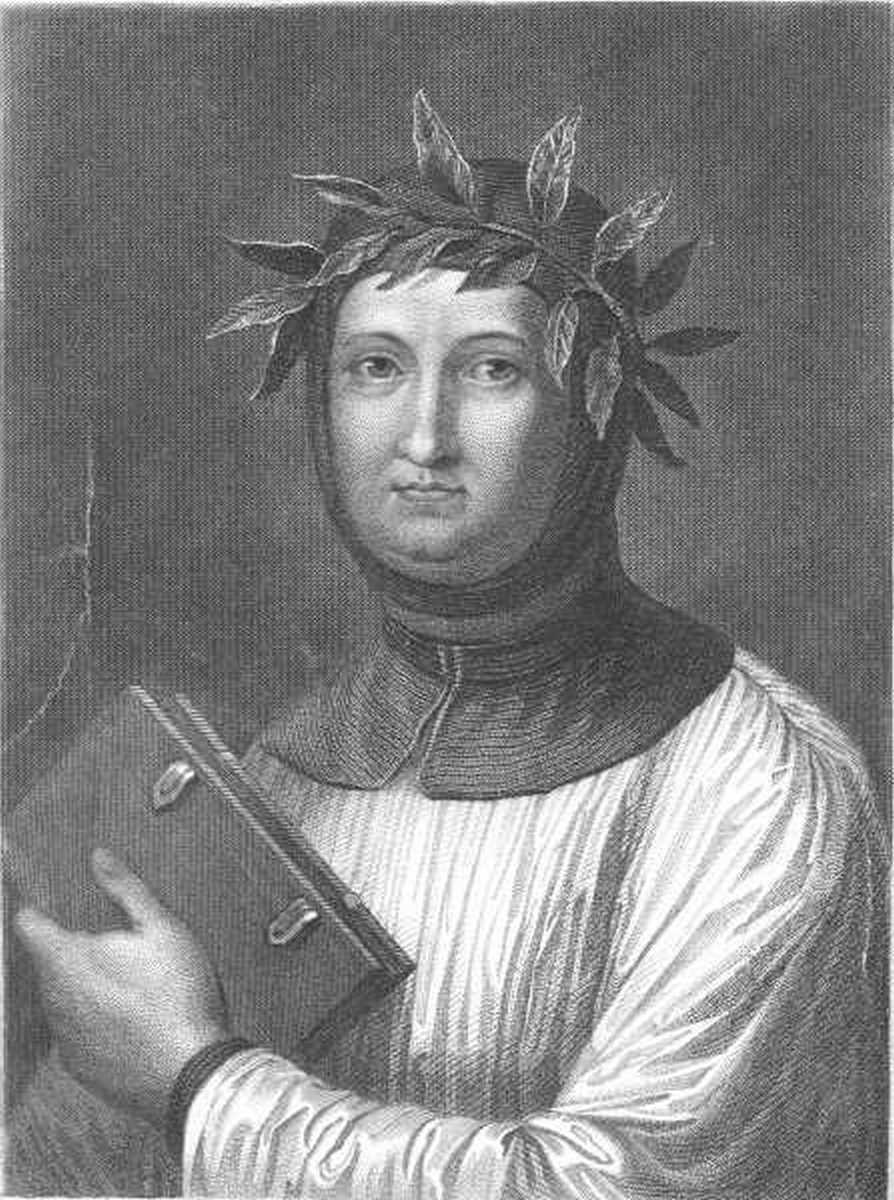 For you, if you should long outlive me, as my soul hopes and wishes, there is perhaps a better age in store; this slumber of forgetfulness will not last forever. After the darkness has been dispelled, our grandsons will be able to walk back into the pure radiance of the past.

A lot of younger people ask why the study of history is relevant. The answer I give them is simple: human nature never changes.

The best way to understand decisions people made in the past is just to think “What would I have done?”

People haven’t changed, they just lived before us.

I don’t know what it says about me but I’ve been interested in military history ever since I can remember myself. So my interests predominantly lie in the entire 20th century. The classical age, the seven and the thirty year war are also fascinating subjects.

I guess i’ll throw this in here.Has anyone done one of those Ancestry dna tests? Thinking about it but was wondering about how much info it gives you?

I guess i’ll throw this in here.Has anyone done one of those Ancestry dna tests? Thinking about it but was wondering about how much info it gives you?

I got my mum and dad 23andMe tests last year. I’m what is sometimes referred to as Dark Welsh so have spent 25 years living in the states confusing people at my insistence that I’m just white. But really us Brits don’t really know so I was curious about myself. $600 later I found out I come from 99.7% and 99.6% white northern european stock

My mum’s was interesting because of how precise they could get with her. Her family has old time roots in the part of the country where I grew up and so her reports were far more able to focus in on precise local geographical regions here.

It was interesting from an academic perspective to see what they could do, but our results were fairly meaningless in terms of telling us anything about us we didn’t already know. I think they got a kick out of it, but not the best $600 I’ve ever spent.

23andMe has a disease profile one, and I upgraded to that, and that, as a scientist who has dabbled in this sort of genetics, that just was not worth it.

Damn didn’t realize it was that steep! My dads side is a bit of a mystery which is why i was thinking about it,he was from Voyvodina area of Serbia but there’s some fluid borders down there so…we’ve also had the stories of Ireland on me ma’s side but i dunno whether the dna could be that precise.

Vojvođani (Vojvodina people) are known for taking everything slow and easy and being masters of all sorts of smoked meat, among other things. I dread going there because I was born in the mountains of Montenegro and Vojvodina is just… Too flat! It’s a horror, not a hill in sight!

History- pah - Its just one thing after another.

Seriously though, it is my favorite subject - I am interested in many eras but I guess the most interesting for me is The 1960s - I find that such an interesting era, so many diverse individuals and a cultural explosion - Ali , Malcolm X, MLK, The Beatles and The Stones Kennedy, Cuba, The revolution in cinema and screenwriting,art, Summer of love and on and on. It was like the shackles had finally come off.

WW2 is another interesting era for me and of course the local history around Stonehenge where my family was originally from.

History was one of my favourite Michael Jackson’s albums…

Ok…sorry. Anyway I have always been very interested in the mystery of historical sites like the pyramids, stonehenge etc like how the hell they built those in those times, how it even got there, and all the theories behind them…

When I was a kid we used to play on and around Stonehenge. The family would have a picnic at Old Sarum. There were no security guards, no parking fees, no gift shop and most importantly no charge to go and look at what every Briton should call “our stones”.

You cant get within 20 metres of them now - its all roped off and you have to experience it like a tourist - not like its part of your culture and heritage.

There is a perfectly legal back way in - avoiding the charges - its a bit of a hike but whenever I go - which is pretty rare now - thats what I do. Or you can become a Druid and get access on the solstice - under close supervision of course.

Was dragged round pretty much every castle and cathedral in Europe as a kid by my parents. Hated it. As a fractionally wiser person, I now see the astounding buildings and achievements for what they are. I have a crippling fear of heights which I like to challenge. Climbing to the top of Chartres was fun but when I got to the top at 11:59 and heard a distant bell start to chime I knew I was in trouble. Looked to my left and saw a colossal bell about to swing. The whole tower started swaying and I had a “moment” it has to be said. Lucky to have spent a lot of time in Rome, glorious place. The surrounding towns and cities are astounding treasure troves. Florence being an utter gem.

As and when I get 5 minutes, I want to do a degree in medieval warfare with a practical task of building a trebuchet. Built a pumpkin catapult with jnr a few years ago but now they’ve built houses on the firld next to the house