Its Widley reported that United want him.

I’ve heard that also, but I’m still not convinced he wants to stay. I think it is probably about covering bases. If the move doesn’t happen he is sorted, if it does happen he gets Utd to raise their wage offer to him.

Same thing about loyalty was said about Shearer at Newcastle but they made him one of the biggest earners in the league, if not the biggest.

Nothing wrong with that of course, and I totally agree with your final point - he has been there a long time and done a great job for them.

Harry said he wants to stay and continue winning trophies

Tbf he was brilliant in that Audi Cup final.

I think this is probably more about getting a bigger salary in his final contract with little interest from other bigger clubs being shown.

The thing is, you’d think Utd would be very interested seeing as a striker, especially one whose all around contribution is good, seems to be their highest priority. Kane fucked himself last time there was serious interest in him by the long and big contract extension he’d recently signed. He’d be a fool to do that again.

Hence the picture of his trophy 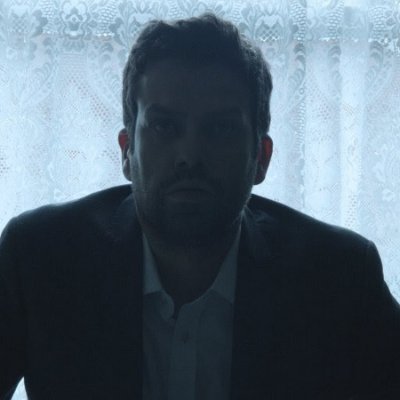 @MrMichaelSpicer
Spurs have brought on a player who looks like all four Beatles. https://t.co/AJpoP5zPvq 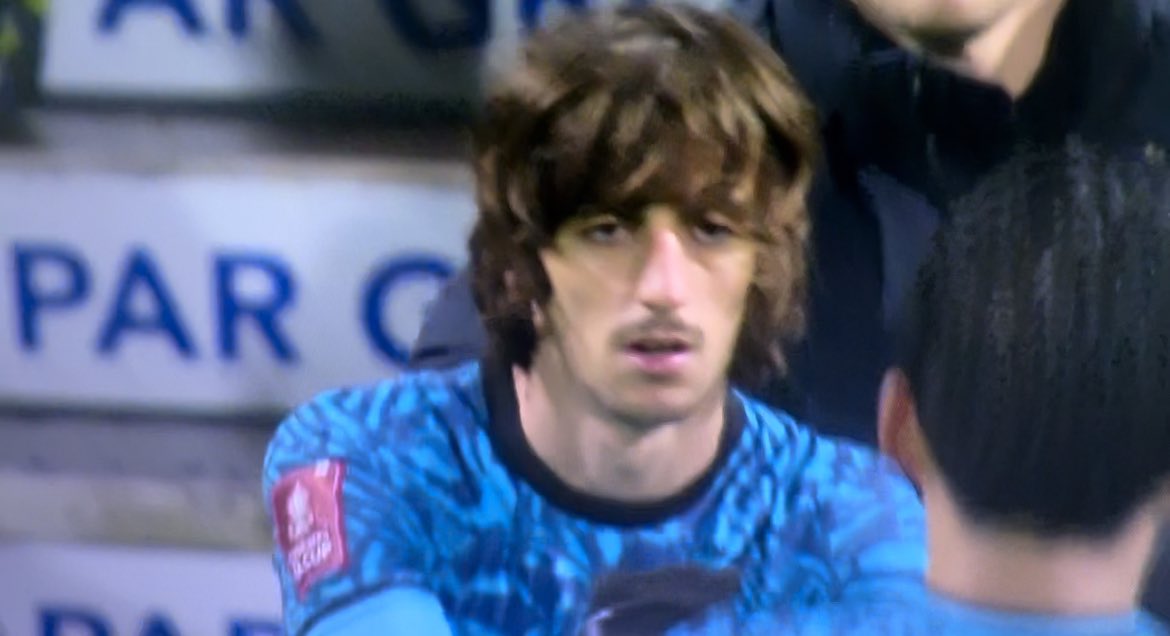 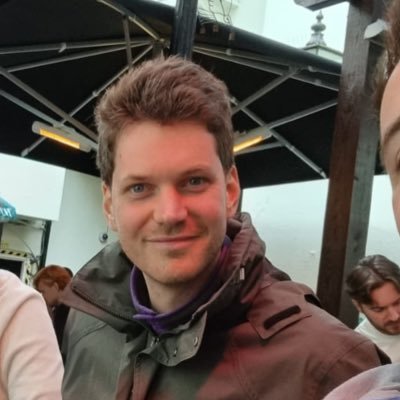 @Dan_KP
#thfc Since selling Walker for £50m in summer 2017, Spurs have spent about £120m on right backs or RWBs (including Porro at £40m), mutually terminated two contracts (Aurier & Doherty) & by my count started at least 7 players in the role including Sanchez but not including Spence.
The-AllMightyReds 31 January 2023 23:02 #1725

I actually thought Aurier was ok when he first got there, price wise it was pretty decent value…strong athletic guy coming in at the peak of his career, full regular international. No idea where it went wrong for him if he had off the pitch issues or issues with Poch I didn’t really follow, but definitely underachieved.

& Doherty was another very good value purchase at the time, thought he was brilliant at Wolves in the Prem, to the point where he was performing as 1 of the RB’s/Wingbacks in the league & again oddly enough quickly went out of favour.

He is unreliable. On some teams those traits you point out would be enough. On teams managed by the guys he’s played under at Spurs it is not a great fit.

I thought with Doherty it was a lack of pace that became a problem? Was he signed as a back up to Trippier?

Yeah, the comment only mentioned Aurier at the time I responded to it.

Doherty was one of those middling singings that tend not to do much for anyone. Trippier had already gone so they were left with Aurier, some kids, and out of position players to play RB. Aurier played the majority of games, but never convinced they understandably looked to strengthen, but just didnt want to put too much into it. So they got a decent Prem player who would do an ok job but who was never likely to hold down the spot in a CL level side in the prem. It’s exactly the sort of signing you make when fans are demanding you sign anyone just to bring someone through the door. 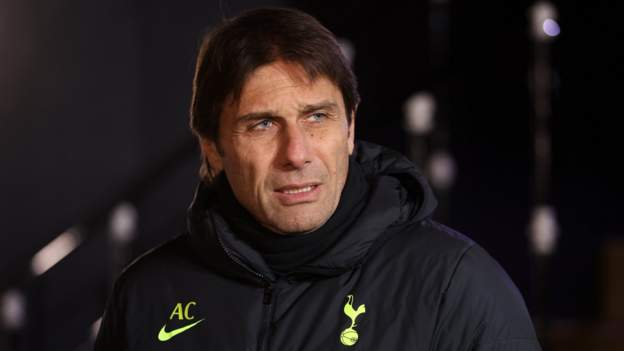 Conte to have surgery to remove gallbladder

Tottenham boss Antonio Conte is set to have surgery to remove his gallbladder after falling ill with abdominal pain.

Hope he gets well soon. I think Spurs should seek a short term replacement in Tim Sherwood

that’s a galling pun if I ever read one.

Relatively minor surgery these days, and if done early, patients can often be released that day - if they do keyhole surgery.

that’s a galling pun if I ever read one.

And there are some gutwretching jokes already

Bet it’s really a quick trip to Turkey to top up the barnet.

Ahhh Commando, LVG is a wise man he’d never do a Roy and come outta retirement…especially for the good ol’ Ssssssshhhpurrzy.