His government’s original idea was to let the pandemic rip and bank on herd immunity. Luckily the folly of that decision was soon recognised but they were still slower than the Europeans to go for lockdowns and that resulted in a far higher death rate during the first wave.

As far as I’m concerned , their greatest success during the pandemic was to funnel billions of pounds of tax-payers’ money into the hands of their pals , with little or no public scrutiny. That is still probably the greatest scandal of Johnson’s premiership.

Little argument although Cameron managed to do it equally well, if not better without a pandemic.

Also worth noting that if you were a government that was hell bent on doing as little as possible during a pandemic your strategy would be herd immunity.

People saying around 100…is that a prediction of how many times the shaggy blonde cunt will say ‘I have listened’ in the next twelve hours after he wins tonight?

Fancy some buzzword bingo? Or a “sorry” sweepstake?

‘Getting on with the job.’

He fucking loves that one!

What’s betting that news Starmer’s been fined for beergate breaks at the same time as result of confidence vote?

I think he’s a dummy, being operated by a robot. Never seen the bloke stand up.

That bunting up on Number 10 is fucking terrible.

You sort of know that despite his briefings against May, 50%+1 will be good enough for Johnson.

Rees-Mogg today was in fine form…

May having one third vote against her = bad

Miriam Margolys is in fine form with her flowery language, but she has a point and her sentiment echoe how many of us feel.

My hearing is not great as i am abit under the weather still.

Did she use the C word on national tv or am i mishearing the word? 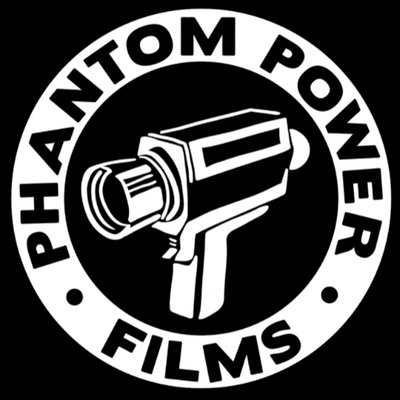 This topic was automatically closed after reaching the maximum limit of 10000 replies. Continue discussion at UK Politics Thread (Part 2).