I’d give him a week but I’ve got a feeling that Cummings might have a word by this Friday. Wednesday might be good, just before PMQ’s

Finger on the pulse, you.

How can this be terrible for him?
He gets to play ‘I’m the leader’ or goes into his Churchill complex mode.

Those MPs could have got rid of him tonight, but those on the payroll cared for themselves and jobs than the their country.

There are some pretty strong headwinds coming our way. He is definitely pretty wounded.

At the same time, I completely believe the he won’t quit narrative. They’ll need that bounty hunter bloke to get him out of Number 10.

Not exactly. The Tory Party can always change their own rules.

How can this be terrible for him?
He gets to play ‘I’m the leader’ or goes into his Churchill complex mode.

Those MPs could have got rid of him tonight, but those on the payroll cared for themselves and jobs than the their country.

True but he’s powerless. He now knows that he constantly needs to be looking over his shoulder at those 148 rebels.

I wished he’d fcuked of tonight and done us all a favour. I am so angry.
He is so cunning, he bribes his way into power.

Will be interesting to see what this does to his GE poll numbers.

I am with Larry the Cat 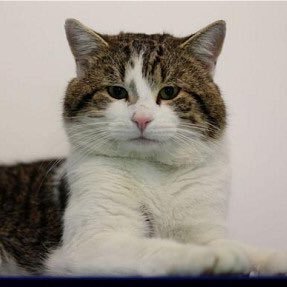 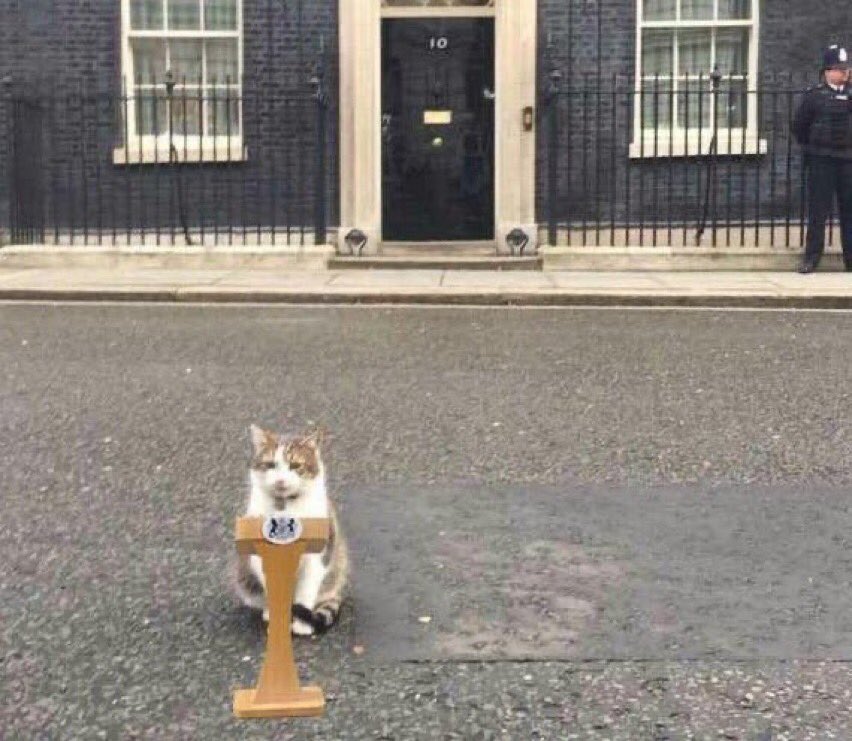 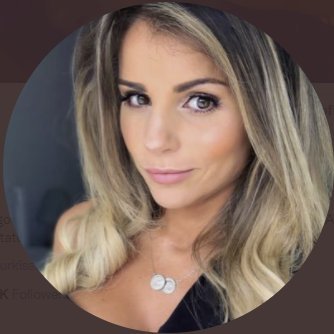 @MarinaPurkiss
I’m really developing a soft spot for Dorries… Here she is, happily telling us that Tory donors are blackmailing the party to keep Johnson in power You do you@NadineDorries https://t.co/BkvXLidvs5
1 Like
SBYM 6 June 2022 20:47 #33

Eustice’s round noggin always makes me think of Percy Alleline.

This is the end. It’s a terrible result for him.

The concern is how much damage he can do before he goes, espying relation to N Ireland

I don’t think you understand how Boris operates. There is no situation that will see him walk. He must be booted by his own party or voted out at a GE if he is to leave office.

You can compare through history with other leaders that were terminal, but these are different times and Boris is a completely different leader to what has governed in this country before him.

Boris cares not about his party, his constituents or the country in general. Everything for him revolves around survival. There will be no early GE. He’ll be here for another 3 years.

Correct I agree. He also has previous, as a squatter in residence when he was no longer Mayor of London.

Thatcher and May both performed better than Johnson in confidence votes and were gone inside a year.

He’s toast. He might cling on a bit, but he won’t last the year.

My prediction is that he’ll resign at some point, claiming to have got Brexit done and steered the UK through the pandemic. He’ll make it on his terms and claim to be in control of the timing, but as the Tories continue to fall in the polls senior people in cabinet will start quietly urging him to go.

(By the way, at this point I would be absolutely delighted if he finds some way of hanging on to fight the next election, because he is now a total liability and the Tories will lose under his leadership)

Let’s hope so. But the Tories are very, very good at knifing an unpopular leaders.

If a vote was held again tomorrow, it would be even worse for him. I suspect that many of the 211 are fucking cowards; but now they know the extent of the opposition they’d fall in with the 148.

His position is untenable. Whether Johnson knows it or not is somewhat irrelevant. The cabinet know it and now the machinations will begin in earnest. Who will be Brutus?