Did not pull up any trees at Juve but a different manager and a different style of play could bring out the best in him. Hoping for the best for LFC and the player.

His time at Juve was punctuated by changes in managers (and their styles) - Juve are no different to Barca/Real etc - want the play things, until they don’t. No appreciation for the players themselves - just want the fans to be appeased that “big signings” have come in. He was basically transferred to Juve from Barca in a shady money laundering/FFP avoidance type deal.

Looks like Gini with the small player with good strength and close control. Want to see him more because looking at those Juve highlights the long balls he plays definitely will be cut out in the air in the prem. but looks decent.

Everything seems to suggest that he’s stagnated the past 2 years at Juve, so I went back to look at highlights from his time a Barca. Looks a much more useful player in those clips than the Juve ones, where he mostly seems to be dribbling around until he draws a foul. Conversely, some nice progressive passes and a decent shot in the Barca clips. Hope he can stay healthy in the PL. 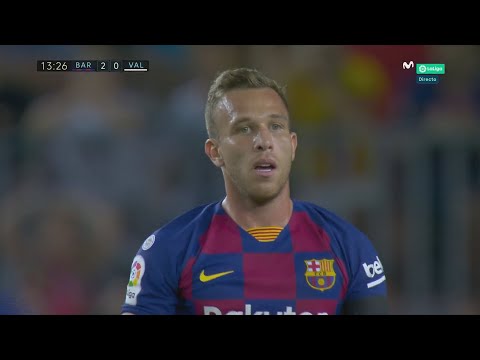 Considering the potential exodus of midfielders with expiring contracts next summer… We would need more bodies coming in along with J. Bellingham. Cheaper useful options… And i think Arthur will be a useful addition.

But as others said. Its a loan. And can be returned…
But I’m optomistic. @EuroExpert_
THREAD Donning the jerseys of Barcelona and Juventus should be a sign of skill, class and honour💫 Arthur Melo though is 25 years old and a conundrum 🇧🇷. Over £90 million has been transferred on him, he's just a waste of money...or is he? Guys, I know how to fix Arthur Melo... https://t.co/IvlMAraZXb 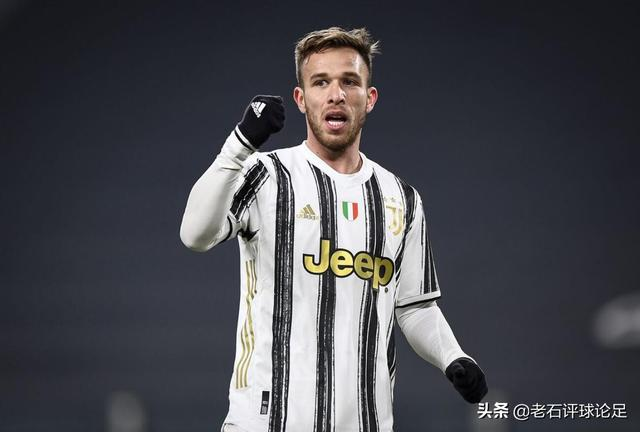 Came across this thread, which name-drops us as the sort of club that the writer thinks Arthur would be able to resuscitate his career at.