What’s going on with him lately. Notice our 3 keepers warming up is Ali, Kelleher and Marcelo. Has Adrian dropped to 4th choice ? Think he has a year left on his deal after this season, seems strange 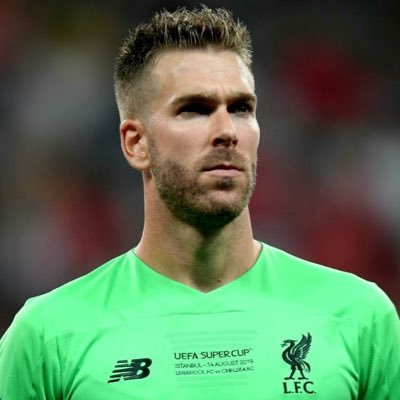 So, so, happy for this guy. Great personality, wonderful spirit.

I love this guy. He really enjoys every moments to the fullest.

He’s had a great end to his career anyways. Has grown on me since he’s stopped playing ngl. Seems a good character in the dressing room. Friendly with everyone and making Diaz feel included on the bus

Interesting that his contract is also due to expire this month, but isn’t on today’s list of released players.

Maybe the club are still exploring the possibility of keeping him for one more year. Could also depend on Kelleher’s situation.

No, before that he had a +1 option which we activated.

The TIA article also states that it is unclear as to how long the contract actually is, but that it’s unlikely that we have activated an option.

Given that there was a press release about it, I don’t think it’s an activation of an option anyway. And if we did have one, it suggests that we therefore extended him for at least 2 seasons or it doesn’t make any sense.

Have a feeling he’ll just hang around for the fun of it, whether we pay him or not.

I meant that perhaps we activated the option last summer which would expire this summer. Anyway, not so important. Perhaps he does have a year left somewhere (these tiny variations from contracts are impossible for everyone on the outside to know), perhaps it’s expired but we’re in touch to agree on another year in coming weeks.

He is in the latest Nivea advert around mental health along with Gomez and Kelleher.

He is in the latest Nivea advert around mental health along with Gomez and Kelleher.

He meant about instead of around.

Thanks, but still not clear what soap, mental health and LFC squad members have to do with each other.

I don’t know why they are doing mental health awareness adverts but evidently they are. Adrian Offered to Lazio After Liverpool Departure | The Laziali

Adrian spent three years with Liverpool from 2019 to 2022, joining on a free transfer from West Ham to be their third choice option. He...

He has been mocked and ridiculed a lot. But without him we might not have won the #19. 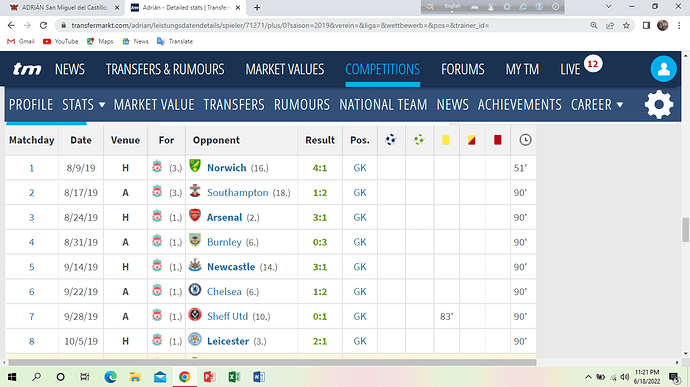