Could the No. 15 move on in search of starts?

Surprised at this. Hope it’s just rumours as we need squad depth and proper depth with players coming off the bench who can change a game and that’s what he adds.

Surprised at this. Hope it’s just rumours as we need squad depth and proper depth with players coming off the bench who can change a game and that’s what he adds.

I’m surprised at this as well as Ox seems the one in the squad other than Trent that is most in tune with the fans. Look at the vids of the C/L runs to Kiev and Madrid and he seems to have a genuine connection with the fans. That sort of link can be fucking hard to build and develope

Unfortunately on the pitch he’s really dropped off after that injury. He was looking like he could kick on and really be a benefit to us but he’s fast dropping down the pecking order in midfield and may be less used in attack now with Jota coming in. He could well have a redemption story here but the way things are going Jones will be ahead of him soon and he might have limited time left here.

I’m told there is zero chance of Liverpool selling Alex Oxlade-Chamberlain before the transfer deadline. He remains a key part of Klopp’s plans for the season ahead. #LFC

Because what Pearce is told or understands is always spot on…?!

As good a chance that he’s already signed elsewhere!

Because what Pearce is told or understands is always spot on…?!

As good a chance that he’s already signed elsewhere!

True Pearce really isn’t reliable any more but useful to judge things from 3 statement types in my eyes;

1st we seem to float possible targets that don’t seem to be the main target in the media through the likes of Pearce etc now. So if they’re constantly linking someone we can know we are after a semi similar player and the one they are mentioning might be bought if we can’t land the main target.

2nd if rumours spark out elsewhere of plans there’s definitely no chance of us having happen there will be a flat “no chance” message. No “they would cost too much” no “unless someone leaves” style clauses in the statement.

3rd if rumours break strongly elsewhere and it is someone we are actively trying to recruit he and the others will get a list of reasons why we like the player but it can’t happen. See the too many players with Thiago and the too expensive so we will go with Ward/Karius instead of buy Alisson for another. I also think long term plans over Mbappe fit this the “we can’t afford to buy him, nobody can” statement which leaves an open question regarding what happens as his price diminishes as contract runs down.

All my opinion but I’d say our journalists are getting easy to read. Or the messages the club give them are. I’d say the Ox statement fit the 2nd option as there seemed to be no “unless…” in there. Just my theory and even if right I still may have read this one wrong.

I reported earlier today that LFC are adamant Oxlade won’t be sold. Some fringe stars will undoubtedly depart in the coming days but Klopp knows he needs a bigger squad this season to cope with the schedule. The midfield will be the area of the team that rotates most regularly.

Used like that he could be the perfect attacking midfield substitute. Doesn’t need to be 100% match fit for that.

Saw Matip, Mané, Thiago back on the pitch today. Henderson was playing for England, what about Ox, any news on him?

Looks to me like he has cut some weight. Lose the beach body, as Klopp would say! AOC had his best games for us against City.

I would prefer Ox in that form over Fabinho, Keita and Thiago for sunday.

I think he would be our best attacking midfielder but I doubt he’ll ever be injury free.

Those energetic dribblings can be a real weapon - even from bench and I believe he doesn’t have to reach top form for that.

Wish he will be an option for the last two CL group games.

I’m a fan of Ox but it’d definitely be Thiago for me,i’m getting an hard on just thinking about Thiago and Jota on the pitch.

Blimey! You must be a lot younger than me!

Blimey! You must be a lot younger than me! 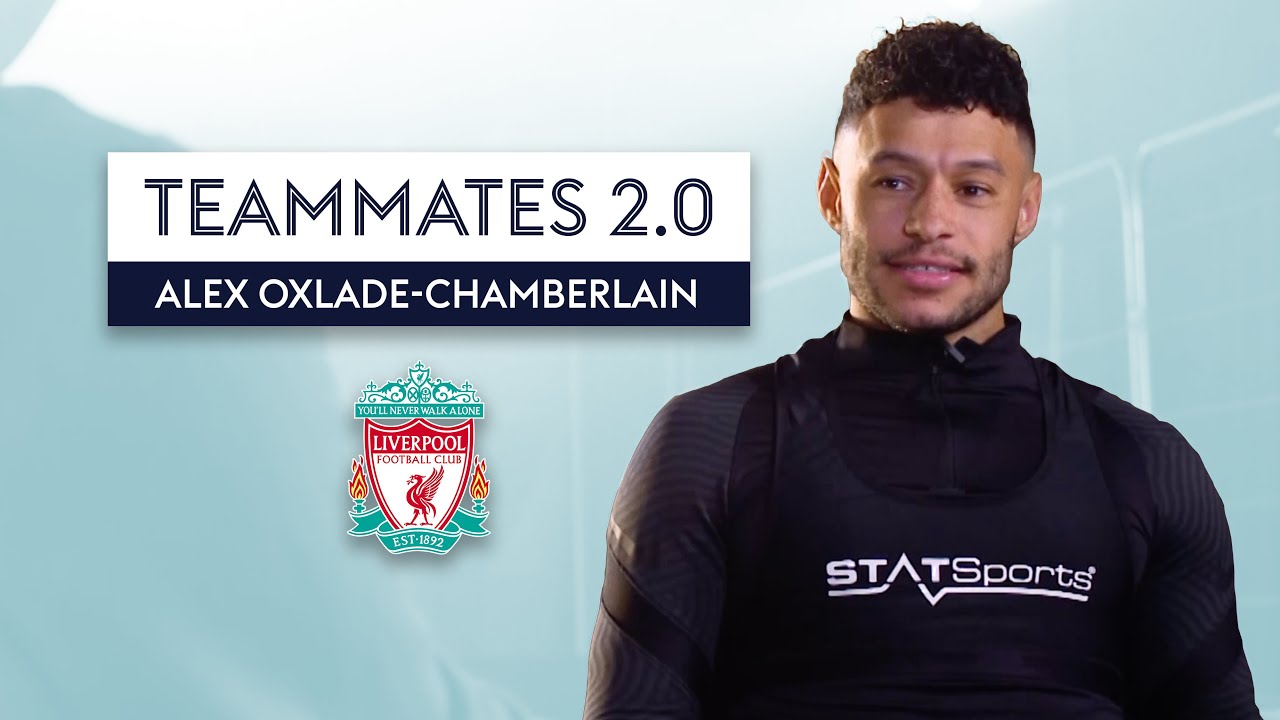 I imagine Robbo probably thinks the inverse is true of Ox.

Look who is back on the trainings pitch 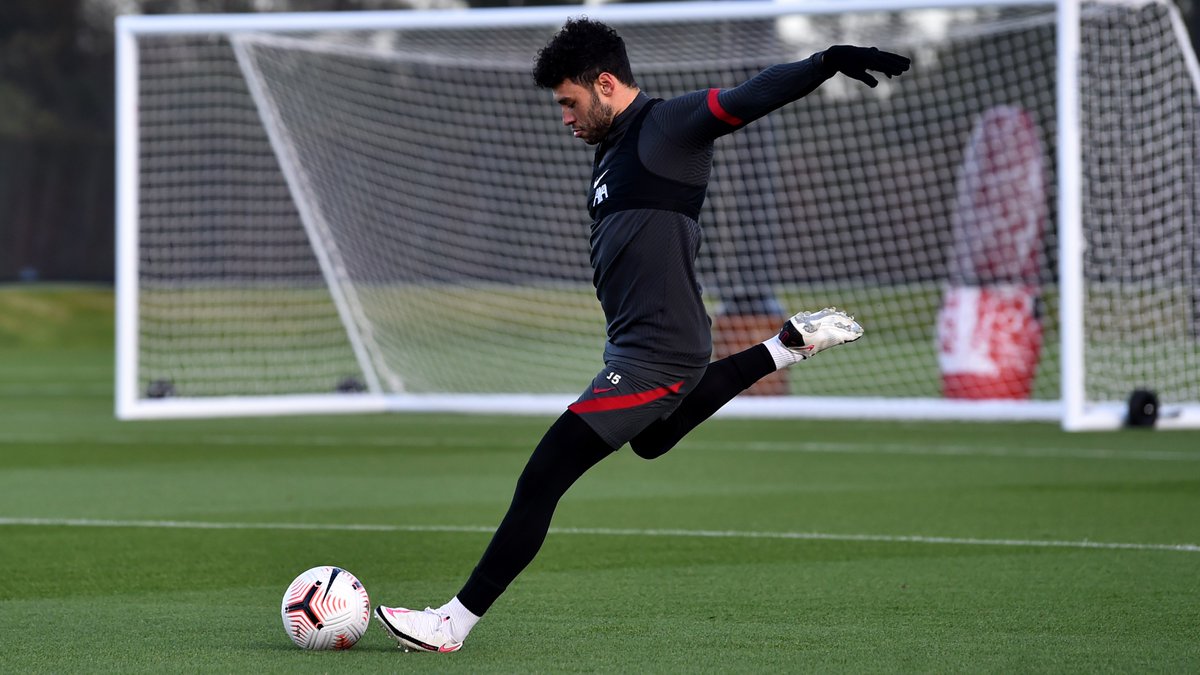