Ballon d'Or and other individual awards 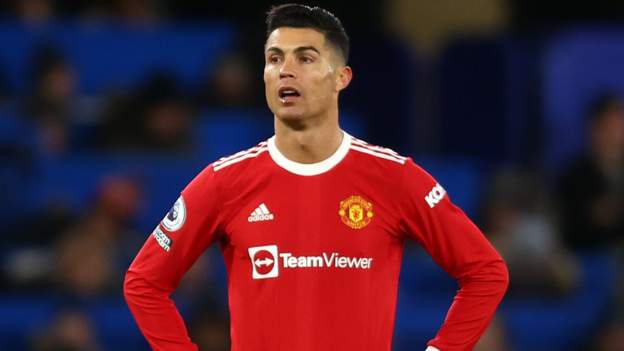 Cristiano Ronaldo accuses the France Football editor of lying after he said the Portuguese's only ambition was to retire with more Ballons d'Or than Lionel Messi.

The pair of them (Ronaldo and Messi) have somewhat ruined their image (in my eyes) with their petty bullshit and moaning.

As for Ballon d’Or - more Bell-end d’Or. Just massaging egos of the highest marketing asset rather than really presenting the best players of the year awards based on their performances. Worthless in my eyes now, until Mo wins his at least!

I guess the case for Messi is that he carried Barca last year still putting up ridiculous numbers and won Argentina their first major trophy for 28 years as the tournaments leading scorer and MVP. Lewandowski would have been my pick, but the real head scratcher is them for some reason not bothering to award it to him last year.

Anyway, awards like this have been a bit of a joke for a while now. Often a popularity contest and not awarded on actual merit. It’s no different over here when Ryan Giggs was essentially awarded the PFA Player of the Year because he’d been playing for ages.

Jorginho is a better player than Salah. Yeah OK buddy

If you think the bellend’or is bad, the Lev Yashin award has been announced and Alisson wasn’t in the top eight. Schmeichal, Martinez, Courtois, Neuer all apparently better than the Holy Goalie.

Jorginho is a better player than Salah. Yeah OK buddy

He was so bad against N Ireland recently that people were laughing at him in the stands. Got hauled off after 55mins. Outplayed by Paddy McNair 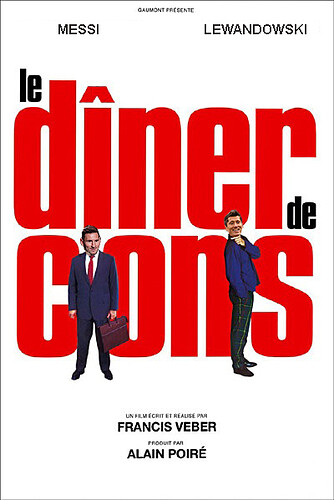 Lewandowski was, for me, the best player in the world (and has been for the last two years) by a distance. They should have awarded it to him last year and again this year. On Salah’s current form there’s nobody close to him right now so if it continues he should be the clear winner next year.

Messi has, once again, had another fantastic year so I have no qualms about him being in the top three, particularly given that he helped Argentina finally win a major trophy, but he hasn’t been better than Lewandowski.

Benzema, Ronaldo, Kante, Jorginho being above Salah is just a piss take. De Bruyne even being in the conversation is further proof of reputation triumphing over reality.

I’d argue the top 5 ought to have been:

Journo: You’ve got the premier league’s leading goal scorer in Mo Salah, 7th in the Ballon d’Or. Are there really six better players than him? Are you surprised?
JK: … blah blah blah … I don’t know exactly then, Ballon d’Or is the journalist vote? Or what is that?
Journo: Yes
JK: You don’t have to ask me then, its your fault.

I swear no man responds to journos in a better way.

In a world without Messi and Ronaldo this would have been the winners since 2008.

Just think, in the year Messi watched helplessly as we smashed four goals past his side to dump them out of the champions league, and he personally sulked, stropped and cried through the whole business, offering no leadership or moment of magic to arrest the disaster, he still won the fucking ballon d’or. 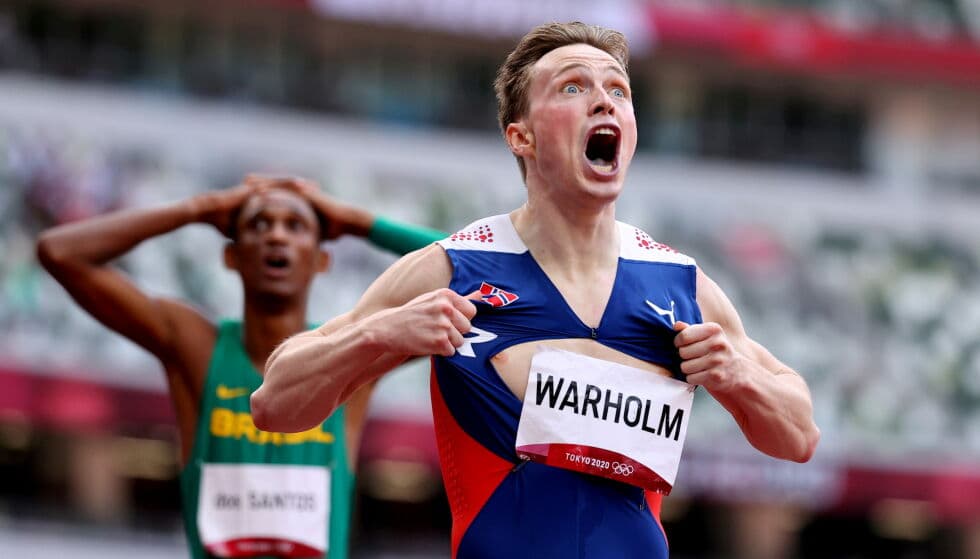 Is Neymar the most overrated footballer of the last decade?

I wouldn’t say he’s overrated, if the recent pile up of injuries he’s been getting don’t suddenly force an early retirement he’s likely to end up as Brazil’s record goal scorer and possibly record appearance maker as well. His goals + assists record for a winger is up there with the best of his generation. There are things he can do with a football that few others can.

It’s an obvious thing to say but if he had the work rate to match the talent he’d be looked upon far more favourably.

Just before Neymar appeared Brazil basically had no attacking ‘star’ so he was hyped to be one.

Just before Neymar appeared Brazil basically had no attacking ‘star’ so he was hyped to be one.

Whenever I’ve watched Neymar I think he’s spend more time rolling around on the floor than he has on the ball.

@Dejan06Lovren
Mo continue like that and next year France Football will move you to the 6th position. He deserves much more credit!
3 Likes
Muad 2 December 2021 11:01 #40

Has to be Pogba. Fucking disgrace. Little Kopite Rat. Tits on a worm.

Ronald McDonald and Messi are both in danger of souring any memories fans have of their past heroics if they continue to drag their sorry arse’s around the football pitch as they are at the moment…!
Why is it so difficult to melt into the background and leave the earlier years legacy intact…