There’s so much billionaire baloney news about, I thought it deserved its own thread.

Here’s just the latest example - take it away Dr Evil… 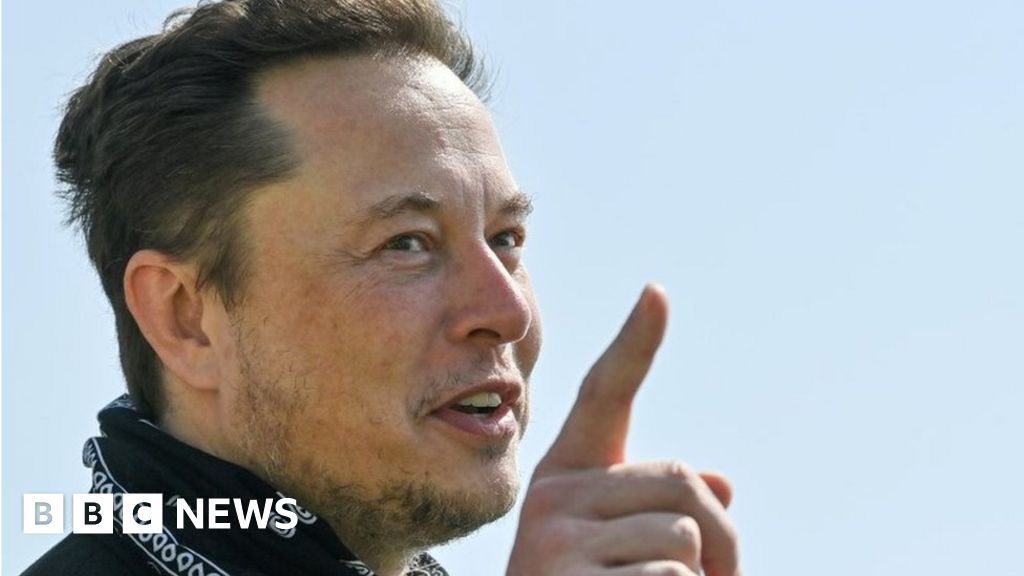 The Tesla boss promises to honour the outcome of the poll, whichever way it goes.

Eek. Rich man with a publicity stunt to sell shares to avoid paying his ‘share’ of tax? Fuck off Musk. I couldn’t give a shit what you do. Everything you do is focused on making a name for yourself rather than doing good with your wealth. Incoming @Klopptimist post about how somehow burning billions of litres of rocket fuel to land humans on Mars is ‘doing good’.

Getting us off this rock is doing more good than most.

Same guy that Bitcoin was over priced causing it to crash. This was also about the time that Tesla started selling cars for Bitcoin having completely forgotten that Bitcoin mining is a bit of an environmental disaster.

Any how still trying to figure out what Bezos was doing at COP26.

I don’t understand this comment. We live on the best possible planet for our species. We evolved from its unique atmosphere and conditions. If we find a way to survive without unbalancing those conditions, as we have for 300,000 years previously, there is no need for us to move anywhere for millions of years until the sun grows and scorches the Earth. Until then, if we can stop destroying our own habitat and learn to live in harmony, we can create new technologies that can enable us to explore space and, possibly, colonise new worlds. Until then, we have a massive task to save this perfect planet from ourselves.

Why this billionaire stuff matters… Opinion | The Cruelest Form of Capitalism in the World

Getting us off this rock is doing more good than most.

I’m all for space exploration but the only reason we need to get off this rock is because we’re fucking it up completely in our utter idiocy. 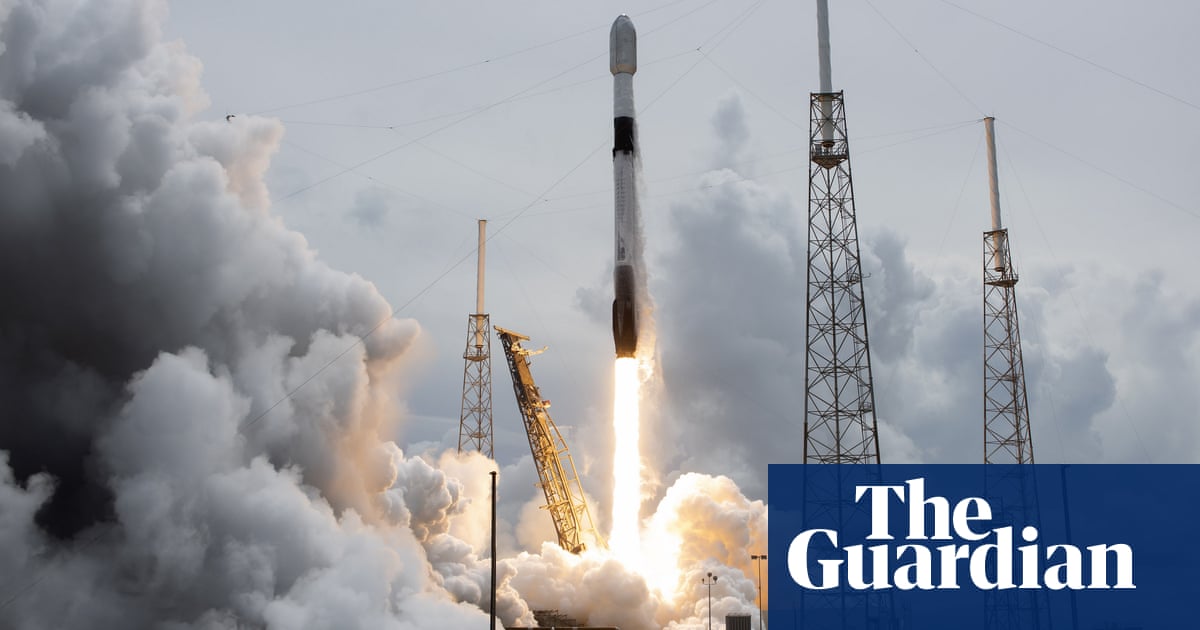 For about 600 million years give or take a few 10’s of millions here and there, I believe. Something to do with silicates and carbon affecting the ability of trees to photosynthesise. Once that happens, 600 million years down the line, we’ll need a new home. I love space, I love the idea of new worlds and alien life and the concept that we can explore the cosmos but Mars isn’t the answer. We should be doing all we can to unbreak our home while simultaneously working on a faster than light solution or at least a close to the speed of light one, and I know it sounds sci fi, together with a biological solution that can slow down the aging process and get people there and back in one piece.

What were doing instead is spending billions upon billions on a dead world that may very well host a habitat to a ‘lucky’ few using relatively known tech that is making its own substantial contribution to polluting the planet. 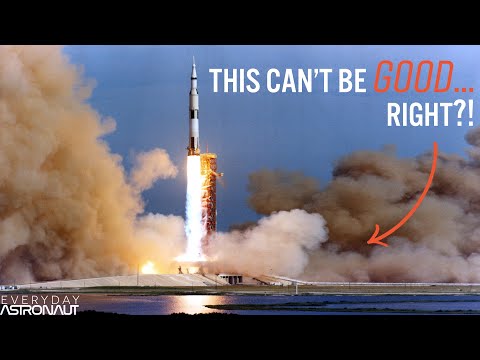 All well and good but I think we’re fast approaching the point where we really need to review non essential travel and our modes of transport.

A willy measuring contest for billionaires selling space tourism doesn’t quite tick the boxes for me. There’s a whole lot more they could be spending their money on to be honest.

I hope ‘we’ just snap one day and cut off their heads. 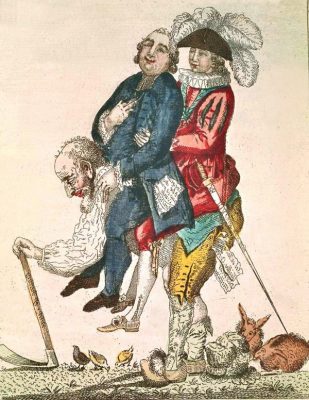 The problem is that we won’t as I’ve highlighted many times. We’re fundamentally locusts and sooner or later the planet will fuck us off much sooner than the sun going boom. If we don’t leave, we die.

As I’ve explained before, Virgin and Blue Origin are dick waving but the actual impact on the planet is zero. SpaceX are leaping so far ahead of everybody, it’s frightening.

But burning fossil fuels will not enable us to check for gods under rocks on the 3rd moon of Jaglon Beta. without the exploration and adventure, we don’t make the progress.

Physics says you cant reach Jaglon Beta within the measurable future. Scorching this planet is within the next decade.

It must be so depressing to think like that. We have lived in harmony with this planet for 300,000 years and have only really adversely affected it in the last 250 or so. We are unique in that we can measure, and adjust our effect on the environment. We know what is wrong, and we know what we have to change in order to regain equilibrium. Our challenge is overcoming our own greed in order to put those changes into action.
Space exploration is exciting and fascinating, but right now we have much more urgent priorities here on Earth.

I don’t believe one second that you are right (us being mere locusts), but if you were right, then I’d hope that life would get rid of us at the earliest opportunity, before us managing to infect other worlds.

That was one long-ass video. Gave up on watching the last 10 minutes, as his conversation was that 37 million (!!) airline flights a year is a tiny fraction of what rockets pump out. Which is kind of the same argument we all use to continue all our high consumption: " oh my neighbour doesn’t even recycle her cardboard and I do so I’m already doing my bit." “Macca down the road drives a 6.2L V8 Commodore so I think I’m actually helping the environment by driving a 2.4L turbo diesel Hilux”.

Humans have an amazing ability to excuse away changing their ways by comparing to something or someone worse because it’s the easy way out, and I’m not just talking about climate. I could just as easily be talking about fitness, healthy eating, healthy living.

I’m guilty of some of these things like everyone. But we should all strive to do better instead of hiding behind people or things that are worse.

Physics one said that we were the centre of the universe. Who knows what we’ll find tomorrow. This planet won’t be scorched in a decade. Even Ole isn’t generating that much heat.

Which we’ll do virtually nothing about. Less people using the earth’s resources is the only sensible solution. We won’t stop consuming in the first world and the second and third world can’t wait to join the table (understandably so)