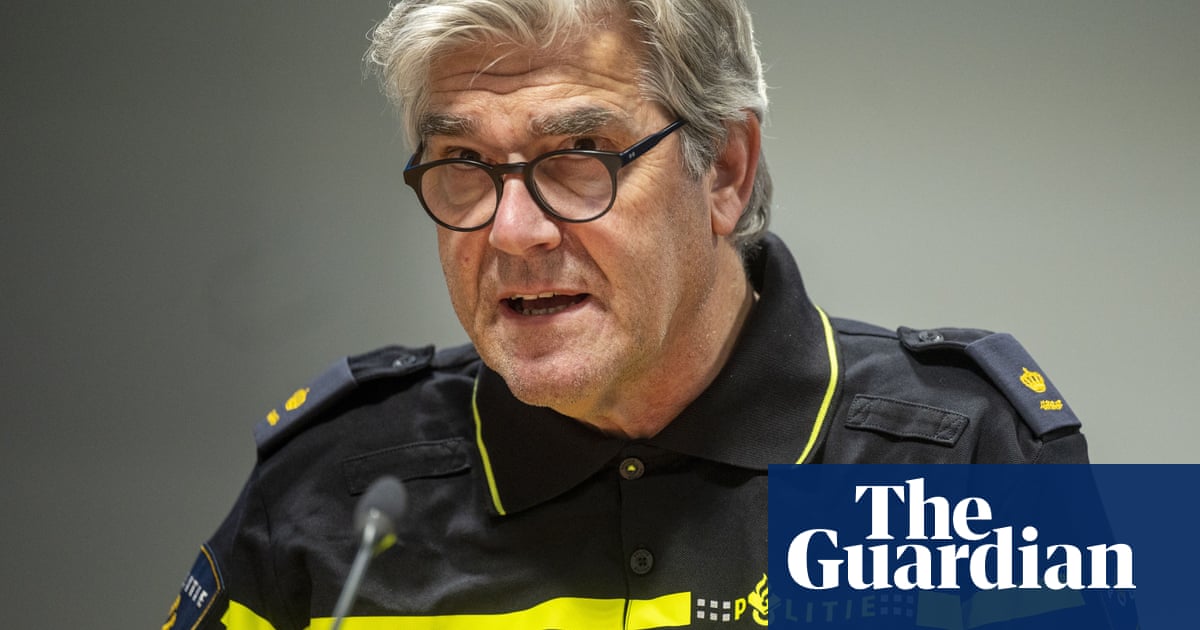 The Amsterdam police chief appointed to sit on Uefa’s review into the Champions League final chaos is a senior Uefa security officer, raising further concerns about its independence

UEFA is further stacking the “independent investigation” with its own people. Cronyism much?

I said before, this independent nonsense is nothing but an effort to shield UEFA. If UEFA ever had the integrity for an independent commission, such events wouldn’t have occurred. 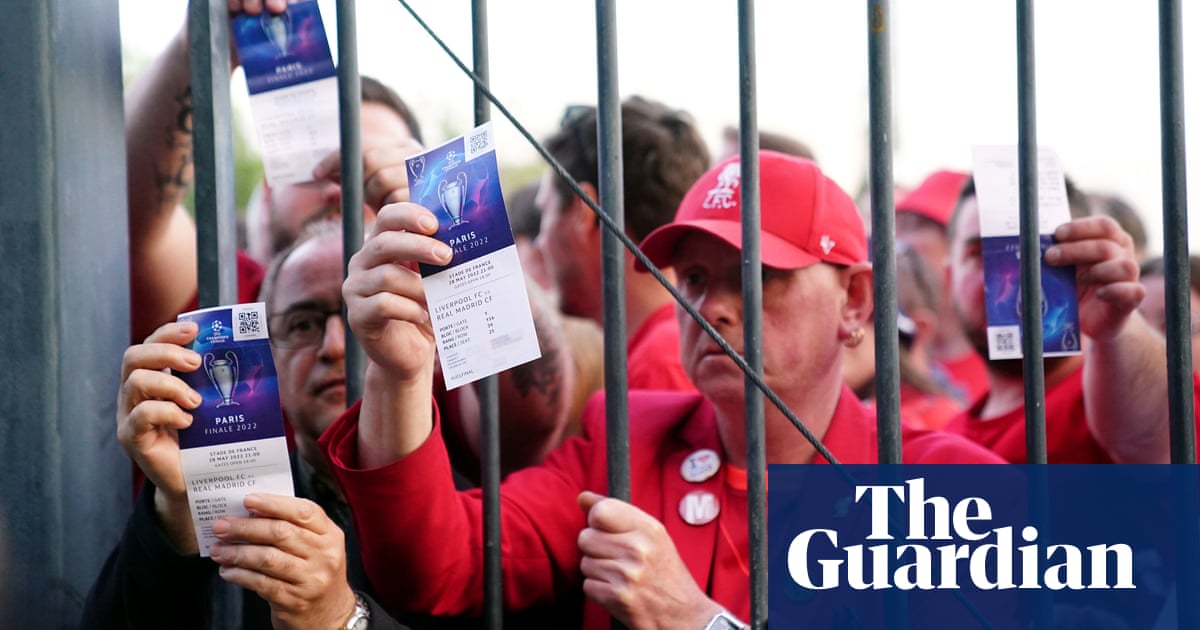 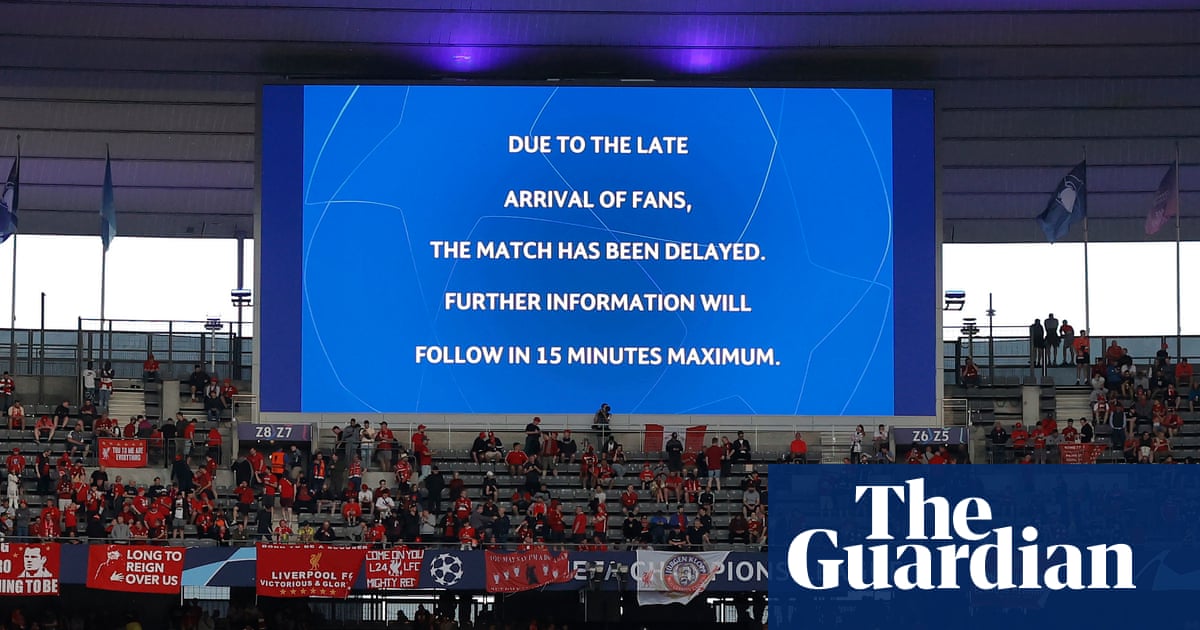 As pathetic as it is having the go-to text blaming the fans instead of blaming themselves, I am obviously more irate when they doubled down on this and singled out Reds fans conducting in supposed criminal behaviour as the cause without evidence.

Fuck them. I hope the Super League happens and that Paris never experiences a major football final ever again. 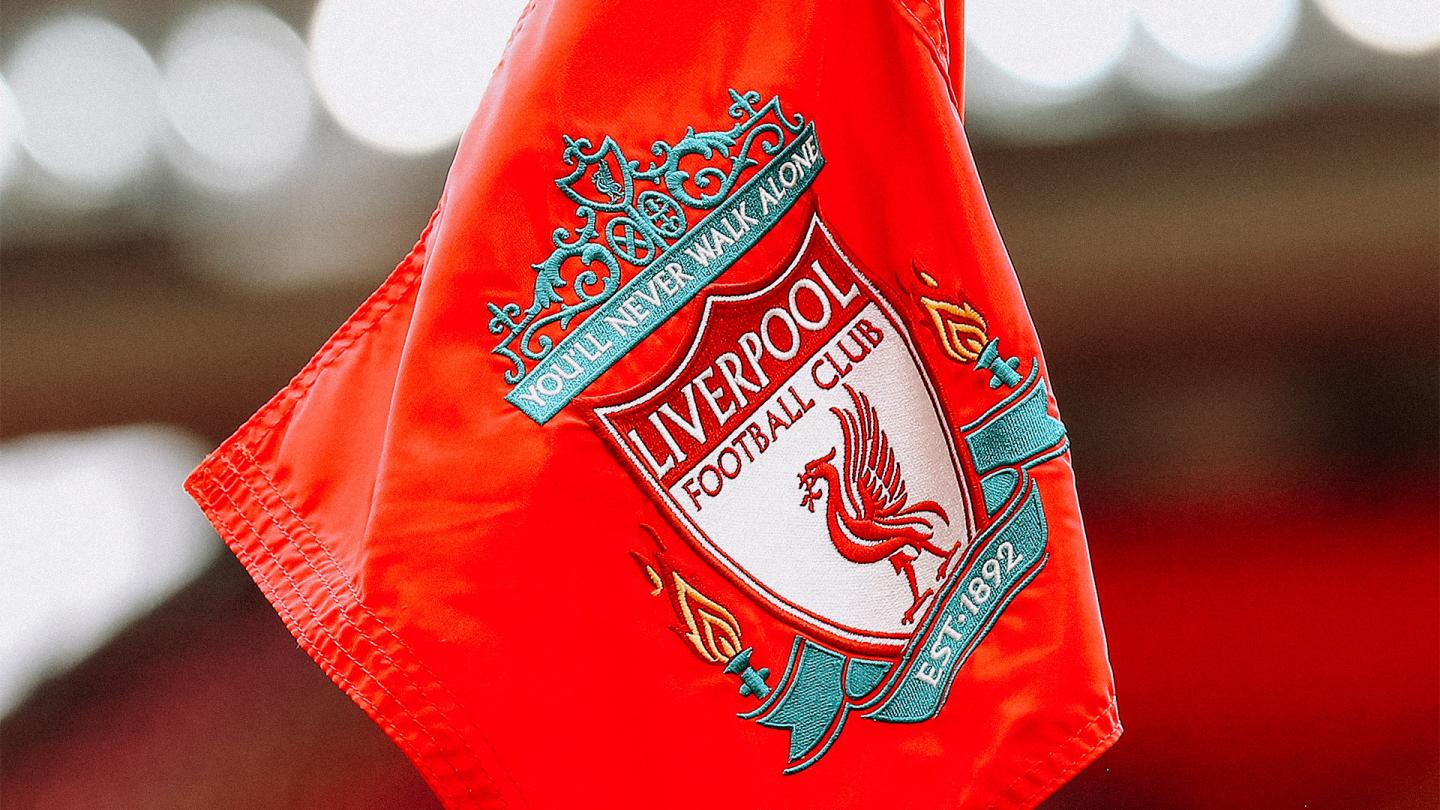 Liverpool FC has released the following statement regarding the club's continued response to the events surrounding the 2022 Champions League final in Paris. 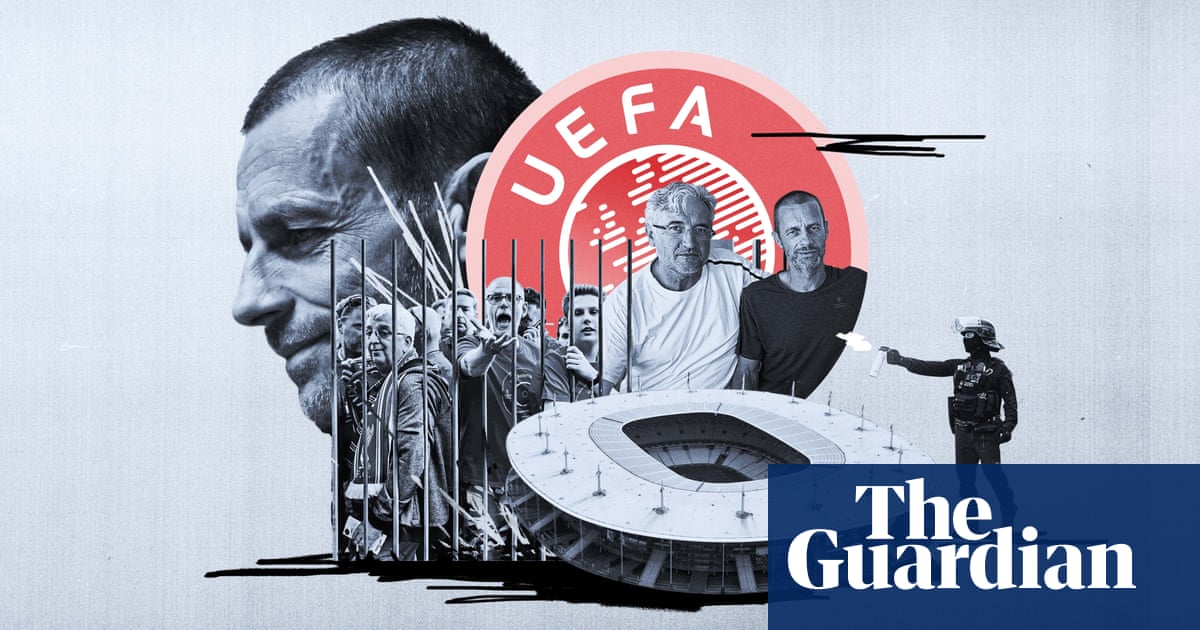 ‘I had to leave’: concerns raised over state of Uefa amid cronyism claims

What an absolute shitshow UEFA has become.

No one at the top of football is interested in helping the game that goes from UEFA to your Super League to FIFA and the many federations around the globe.

And when players do get involved they get eaten by the cronyism, a small example is the ECB and it’s nod to Strauss, noted in a BBC article, his plans may work but he doesn’t get a by because he was a great English cricket captain.

In the same way I respect Wenger a fair bit but some of his ideas are cack.

Though judging the punditry it shouldn’t be a suprise if Players ran it, it would be just as bad.

No wonder the likes of City, PSG and soon Newcastle will just run roughshod over the whole lot. The brown envelopes will probably be in demand.

My fears for the game are being realised. It’ll start eating itself soon.

‘I had to leave’: concerns raised over state of Uefa amid cronyism claims | Uefa | The Guardian

What an absolute shitshow UEFA has always been.

Sadly we have seen this before, so not surprised that fans are being made out to be the scapegoats

Funny. Ceferin is widely regarded as demi-God in Slovenia. The man who destroyed all the cronism and nepotism in UEFA, the man who had guts to stood against Madrid, Juve, Barca and all English clubs in super league fiasco. The super-hero who finally put things in place at UEFA as they supposed to be. The man who demolished all electing competitors with his honesty, integrity, dedication and hard work for an ordinary, measly paycheck. That’s how all the mainstream media sees him. Almost nobody dare’s to ask him unpleasant questions.

Even before his UEFA presidency the lawfirm Ceferin was/is one of the most powerful ones here. When one received an envelope from Ceferin office they were shit scared instantly, almost guarantee for losing the case.

Ceferins heads were always up there at the top of the state and stll are. Then they have expanded their business to the national FA and now UEFA. 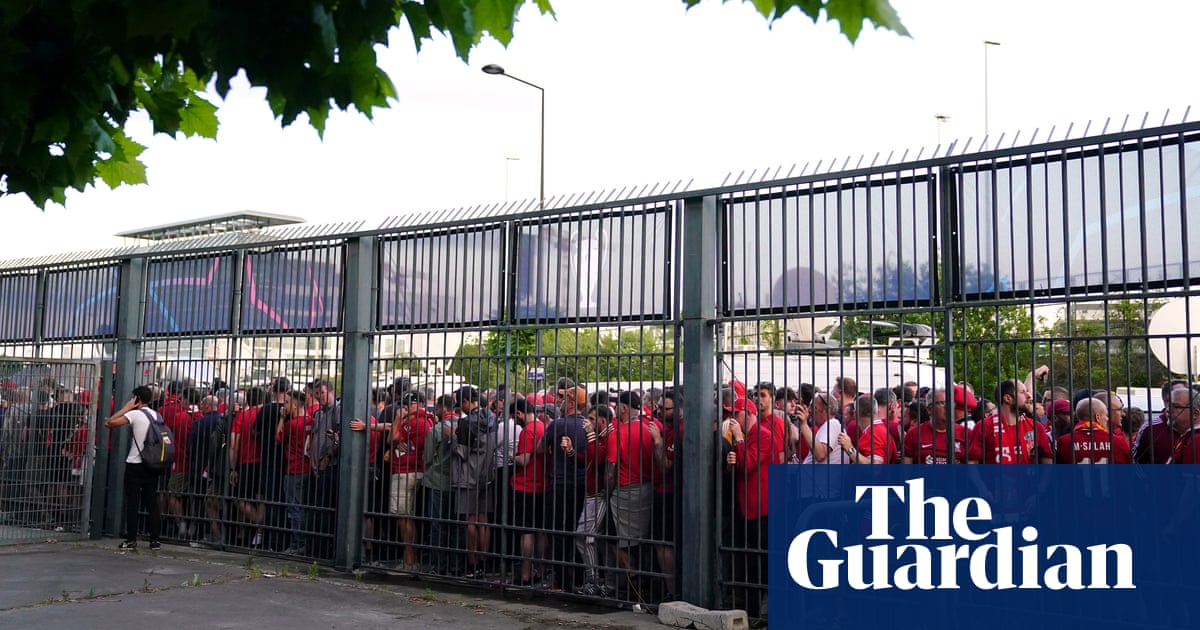 More than 1,700 Liverpool fans who suffered injuries or psychological trauma at the Champions League final have registered with law firms to make claims for damages 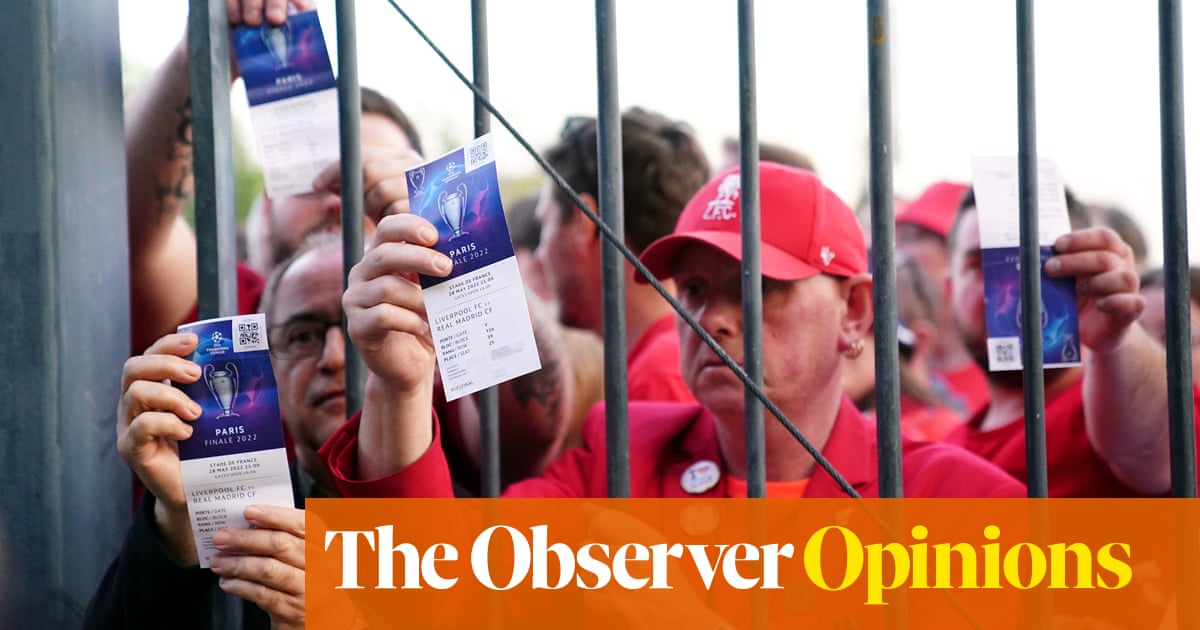 Why has the FA not spoken up over Uefa failings after Liverpool fans’ Paris...

There is another point:

Although thousands of English supporters were put in danger in Paris having paid fortunes to Uefa for tickets, and then been blamed by those infamous statements, the English FA has not seen it as part of its role to speak out in solidarity or concern.

Its main representative at Uefa, the former Manchester United chief executive David Gill, is an influential figure these days, a vice-president on the executive committee, the equivalent of the board. That part-time role entitled Gill to €250,000 (£216,000) last year; he is also chairman of the finance and remuneration committees, and Uefa’s treasurer. The Observer asked the FA and Uefa how much Gill is paid for these other roles, but neither was forthcoming with that detail. Gill’s remuneration committee approves Ceferin’s salary, awarding the president 2.56m Swiss francs (£2.3m) last year, up from 2.42m (£2.17m) in 2019-20.

This newspaper also asked the FA about its silence since the Stade de France debacle and whether it tries to play a reforming role at Uefa. It declined to comment.

The point can be resumed as: the english FA is every little bit as corrupt as the UEFA, and the same level of cronyism and nepotism can be observed within that organization. So, it’s very easy to see why they haven’t intervened more vocally.

See also: it’s Liverpool fans so it’s not our problem. Imagine if it had happened to a single United fan…

Imagine if it had happened to a single United fan…

That’s some wild imagination, Manure in a CL final … ???