Only to be used to keep track of player quarantines. The current quarantine time is 10 days.

This is not the Covid version of “The Unreliable Rumours Thread”, I need reasonably accurate sources, however if its a rumorr of Covid, and the players “fitness issue” has not been clarified, I will then mark them as Covid. This is due to the Keita situation where LFC or the player have not confirmed the diagnosis.

So Mane will be back for the bitters?

So Mane will be back for the bitters?

Yeah, that is going to be my assumption unless I am corrected. I am also assuming that his fitness levels will not have dropped.

It’s a big worry though Mane has been in contact with all our players.

Edit; So he can play tomorrow great!

I’m pretty much resigned to this season being cancelled. The rate of positive tests makes it feel like we have weeks left, not months before it has be voided.

It’s a shame because we are clearly going to win it at a canter again.

I feel it will be interrupted, I think they will get it finished , I think looking around the leagues it seems unlike a complete shut down for one game they just play on, however as I said I would have just run the season until March then done the Internationals.

However it will I feel now in all likelihood that it won’t see many fans potentially some in the run in.

I’m pretty much resigned to this season being cancelled.

The most maddening thing is other leagues probably won’t be since those countries are managing the situation.

I dont think it will be shut down at all. The football covid protocols have worked really well. The only thing that will be delayed are the supporters.

Keeping the International calendar is fucking stupid though.

Keeping the International calendar is fucking stupid though.

Especially when its this micky mouse tournament that nobody gives a shit about.

Weird thing is they have these Euro qualifiers which have to be done, so why weren’t they done in that period before the season started? Why did we have two weeks of a tournament that though is more entertaining than usual internationals doesn’t really have a point.

Seems highly unlikely that only Thiago, Mane and Shaqiri are positive - given that they’ve been training with the squad up until the positive tests.

We might not have a squad to field against Everton at this rate!

Red Bull Salzburg have enforced a “team quarantine” and will not release players for international duty after three tested positive for Covid-19. We could have done the same, no? I´m really worried now about everyone at Melwood. 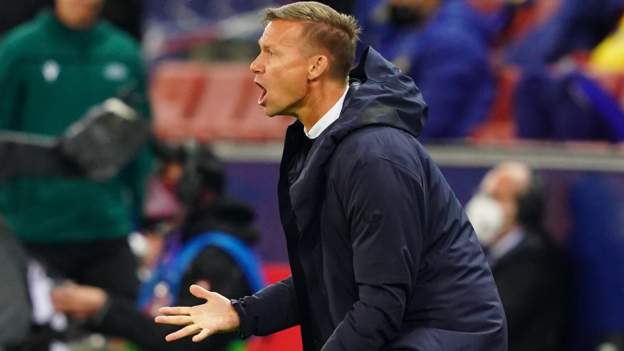 Red Bull Salzburg enforce a "team quarantine" and will not release players for international duty after three test positive for Covid-19.

We should do the same.

Yeah, that is going to be my assumption unless I am corrected. I am also assuming that his fitness levels will not have dropped.

Note, quarantine (precaution based on contact with a positive case) is technically different from isolation (a positive case) and so the rules are different. The time scale for our affected players will be based on whether they had any symptoms and how long it takes for them to subside.

Salzburg understand how it has to be done. Well done.

LFC in comparison are a bit daft. Letting the players go everywhere while having this epidemic running through the squad is against our own interests, and against the interests of everyone else too. 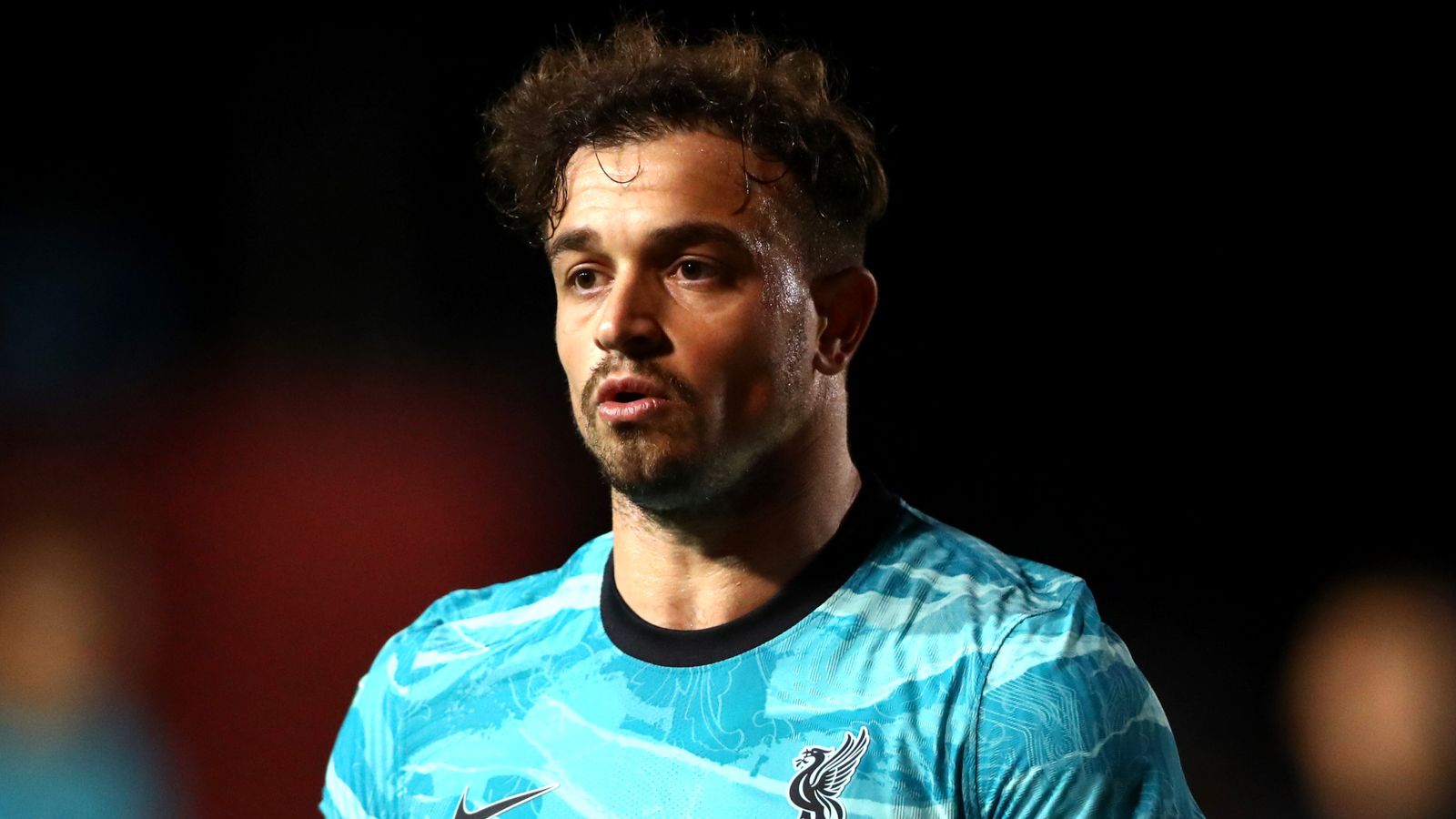 And there were some rumours about Hendo, after Klopp accidentally mentioned his ‘symptoms’ rather that his injury in a PR.

Not looking great, is it.

I’ve mentioned it elsewhere but the point seems to be ignored.

We keep counting the days until the guys become available, but no mind is put towards what condition they will return in.

On a side note, could the virus have been effecting anyone vs villa