Come on all you Aussies. Lots to discuss about the land downunder. Fires, floods, plague of mice!

I have lots of friends in the country and usually visit Sydney every year. Missing the place and my mates and hope restrictions are lifted soon. 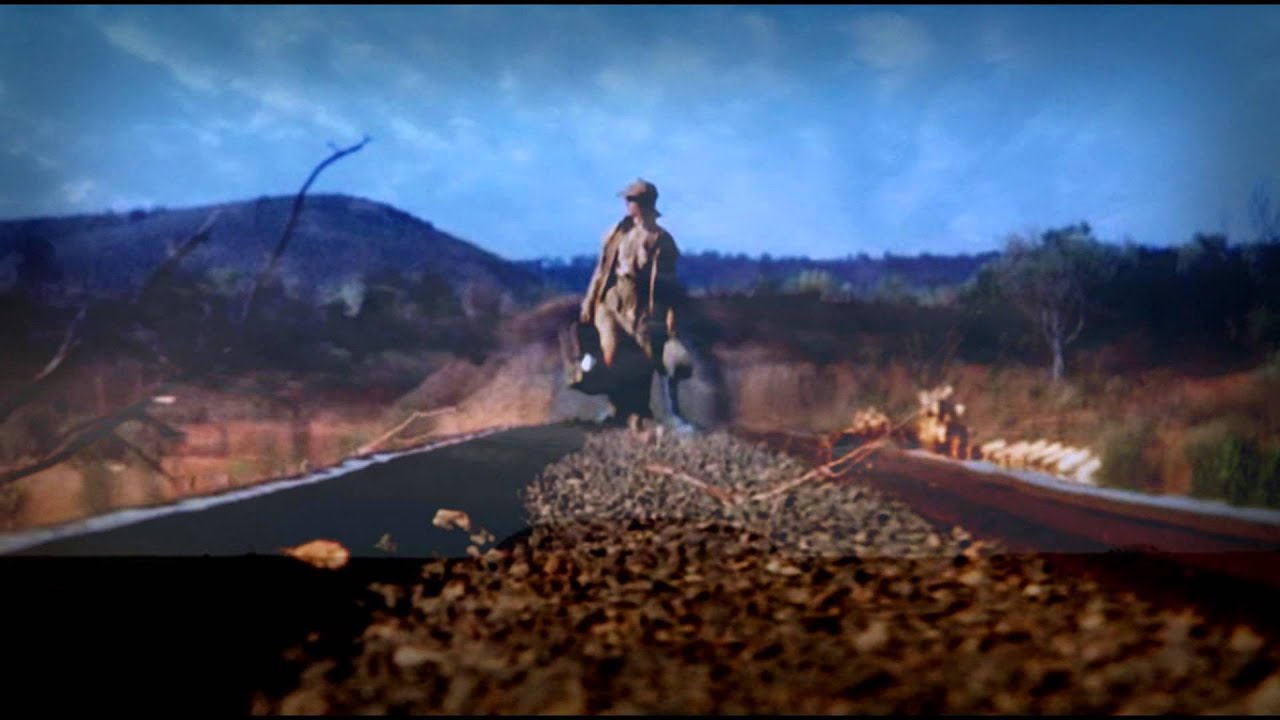 thats a pretty broad thread, no?

but yes, i can understand a hankering to see Aus again.

i love a bit of travel, but theres something irreplacable about this place. the vastness.

for how racist and conservative we are percieved theres an underliying theme of live and let live, unpretetiousness and fairness.

for all the southern cross tatoos and boxing kangaroos on your necks, theres still this quiet, reassuring hardness about the place.

when the rest of the world wants to go to hell in a hand basket, feels like our apathy is a positive, not a negative…

How’s the vaccination going? When do you think we’ll be allowed to visit again? What’s the next plague/natural disaster?

the way the vacination is going we will see you in 2040 mate.

next drama in this land that is girt by sea, is that sea level…

Male Australian phascogales, a tiny marsupial, have such frantic sex that it can kill them. They copulate for up to 14 hours at a time, during which their muscles start to break down so that every ounce of energy can be diverted into mating.

I think I was quite privileged growing up South of Sydney in the Illawarra region, then living my teenage and young adult years in Tasmania, in my non-biased opinion the most beautiful place in Australia scenery-wise, then last year in SE Qld (Noosa region) for 12 months.

Out of all the places and in terms of having it all without feeling isolated (Tasmania) or living too much in the thick of it ( anywhere around Sydney), SE Qld is an easy recommendation. Beautiful place, great people, wonderful lifestyle, great climate ( less than a handful of days a year where you want to hibernate in your A/C house).

I haven’t been to South QLD, but Tasmania is a magical place, close to NZ for wild beauty. I’ve been down the coast from Sydney quite a bit and there’s plenty of nice places there too. Still to venture out to WA or NT. Can’t wait for a chance to put that right. Friends are saying the vaccinations are going very slowly.

Medical experts have warned the estimated one in three of Australians refusing to get vaccinated represent the “greatest risk” to the nation’s health and another deadly wave of COVID-19.

By the way, talking of Tassie, there’s some seriously destructive forest clearance going on there. The island has some of the most ancient forests in the world.

. The most excitable cricket pitch in the world.

'The ground just moves with mice'

After drought, fires and floods, Australia is now in the grip of a devastating mouse plague.

Families must really have some mettle living in rural NSW given what they have to deal with.

Have Australian managed to contain the Cane Toad infestation?

Conservationists introduced the species back into a sanctuary north of Sydney in late 2020.

Answer to the mice problem

Australia is probably one of the best places to drive around with plenty to see. I probably been to Melbourne the most, 7-8 times but never got sick of it. One Australian region I never got round to see is the Northern Territories, would love to go there some day. I was also looking at maybe doing the drive from Melbourne to Perth through the Nullabor solo one day. People wise almost always nice until…they are drunk HAHA! My few times of facing racism in OZ unfortunately were with idiotic drunks. 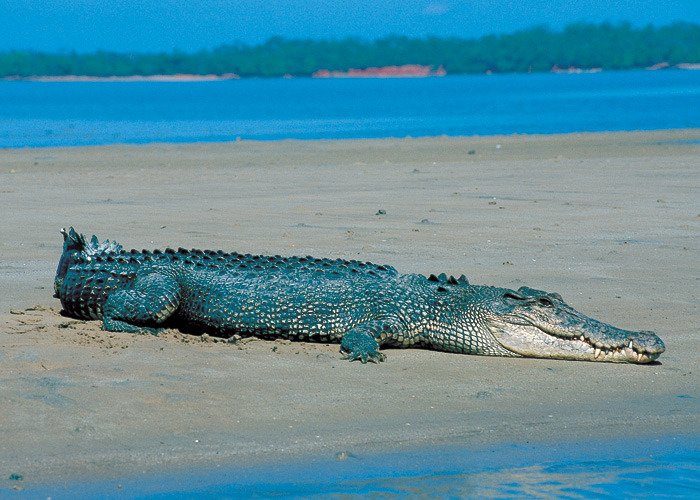 One of the reasons why I want to go there

They get hit a lot on the roads. It probably comes as a shock to most tourist when they see how much Tasmanian roads are littered by roadkill, as there is really that much wildlife running around. And unfortunately the devil’s trying to take off with roadkill also often get hit as well.

They certainly can kill as well but carrion is easier!