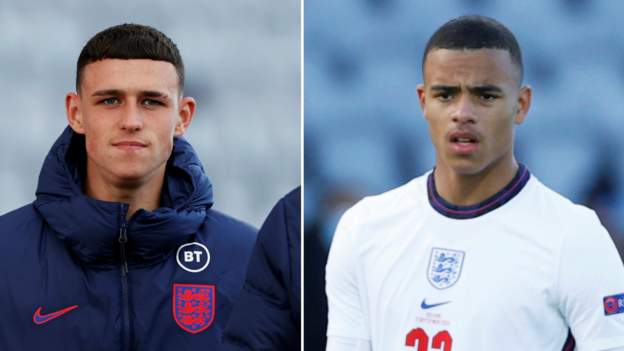 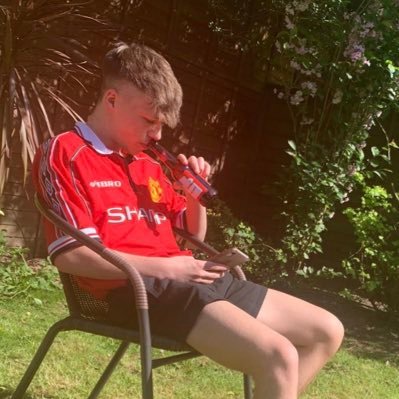 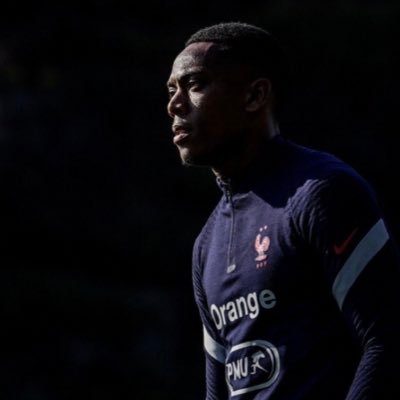 England with a combined 5 shots on target against Iceland and Denmark?

England will always look pedestrian in games like this with the lack of quality midfield options we have. Short of trying getting Mount and/or Foden to play deeper than they’d ordinarily play, pretty much all of Southgate’s options are very workman like. Add in his choice of a back 5 as a means of protecting a dodgy defense, and you end up with essentially just 3 players who are trying to attack and everyone else defending. there is a ton of attacking talent in this side, but it’s always going to look pretty weak with that sort of set up.

Totally agree and right now would be a perfect time to abolish it forever.

Think it was a strange selection from Southgate, who has also made some strange comments about certain players and lacking creativity of late. I don’t think you can really moan about a lack of creativity when you persist with really defensive selections and play players out of position. A RB at LB and three defensive midfielders. He had Grealish and Mount available to him but decided against using either of them until relatively late in the game, and when he did he played him in a position he has rarely played on the opposite side of the pitch he claimed beforehand as where he sees him getting chances.

Not really sure why he wouldn’t have switched to a 4231, pick whichever of the two defensive midfielders you want and give Mount or Grealish a chance behind Kane with Sterling and Sancho wide.

@Herb I dont think those approaches really solve the problem though. We’re still talking about people who mainly influence the game in the attacking third, and we already have plenty of those. We have plenty of players who can score and create, but who is going to get them the ball in dangerous positions? I mentioned Mount as a possibility, but he has mostly played further forward for Chelsea. I dont know that international football is the place to learn to be a different player. Without Winks and/or Hendo, the cupboard really is pretty bare in that area of the pitch.

Why doesn’t Ings get featured enough? Just because of Kane? because he had a brilliant season IMO.

Think Kane played pretty deep last night, at least that’s what I gathered looking at average positions. It looked like a “1-2” attack with Kane dropping deep (coming towards a double pivot of Rice & Phillips) and Sterling & Sancho flanking/attacking spaces.

Sterling out through injury… Reece James comes in his place.

England with 4 RB’s in their squad at the moment + Maitland-Niles as an all round right footed option.

A mixed afternoon for the Liverpool pair.

Calvert Lewin is a beast at the moment. Can’t stop scoring…

Virg will put him back in his box!

It’s always the irritating cunts that do well for England.