The qualification stage is complete, finally.

Senegal and the Netherlands will play in the inaugural game on November 21. The knock-out stage will start on December 3 and the final will be held on December 18.

Premier League (and all other European leagues) will pause after November 13 and resume on December 26.

Some pretty weak groups there. Shaping up to be the worst world cup ever, in a desolate sterile hellhole. 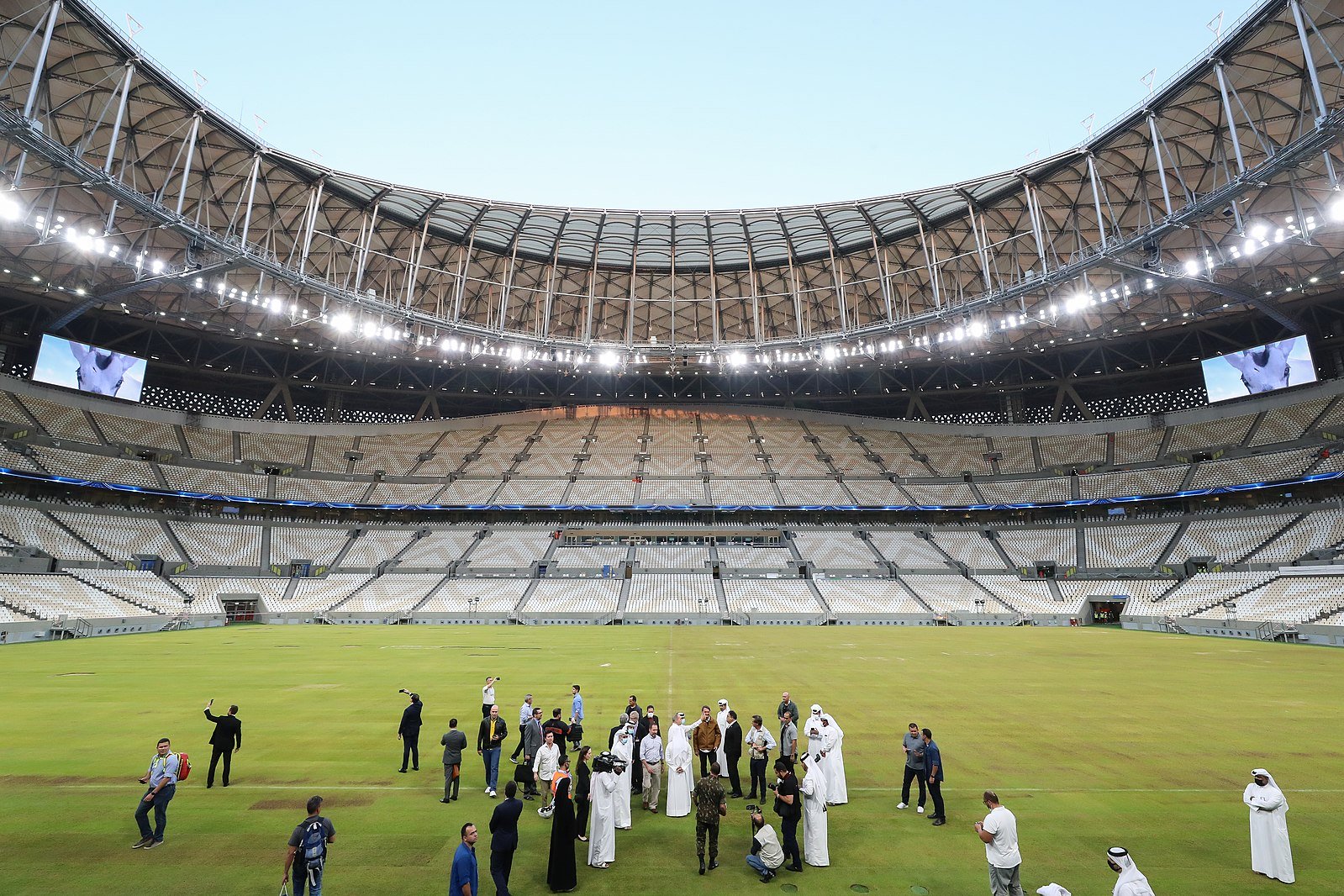 The 2022 FIFA World Cup, the international football championship held every four years and contested by 32 national teams, will be held in Qatar between A new report finds Qatar will fail to meet its promise of hosting the first carbon neutral World...

Won’t be watching due to this.

How the fuck did Colombia not make it but Ecuador do?

Think that’s it as far as our guys going up against each other go. 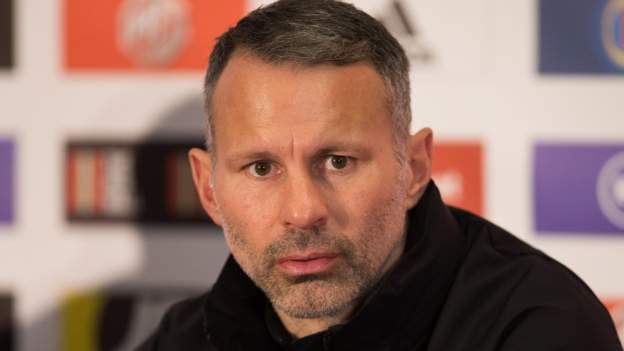 He should have quit a long time ago

Was wondering if they would replace Page but he deserves to take them to the finals.

Think that’s it as far as our guys going up against each other go.

Chances of Williams/Minamino still being a Liverpool player by the end of the summer?

I don’t think Thiago is even going to the world cup. 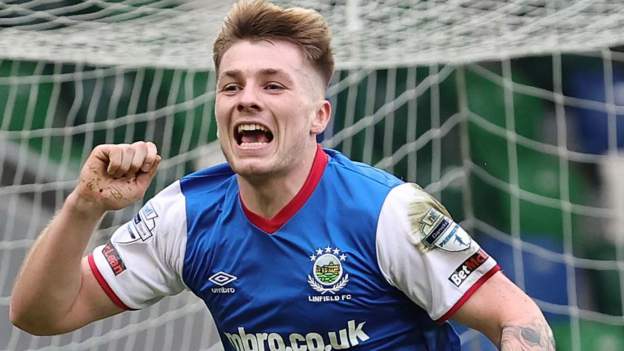 Got to love it.

Hope they are out first round and that they never make another tournament.