Hello Dad… He will have been in the middle of that somewhere :0)

This is a young Stan Boardman (Dee bombed r chippies).

@AVFCOfficial
Aston Villa can confirm that Danny Ings has completed a permanent transfer to West Ham United for an undisclosed fee. A popular member of the dressing room, everyone at Aston Villa would like to sincerely thank Danny for his service and wish him all the very best for the future.
1 Like
Zoran 20 January 2023 12:58 #2266

I didn’t get Villa signing him when they did, when they already had Watkins (not a prolific goalscorer then, but couldn’t imagine a funcional Villa side with both of them starting most games).

He was very good at Southampton, though. Antonio is getting on, Scamacca also can’t seem to properly get going, Bowen’s numbers and threat have drastically fallen.

It’s gone a bit under the radar due to our and Chelsea’s struggles, but dear my are West Ham having such a crap season. Considering the way the ended last season on a high and the expectations this season.

Jose Enrique: “On this day in 2016 I was captain of LFC. I don’t believe it’s something that I deserved but Klopp knew what a horrible time I was having with my knee and knowing that I was leaving in the summer he give me that day that I will never forget and be grateful for ever to him.”

Exeter at home I think it was. Enrique played LCB. After that circus of a draw at their place. 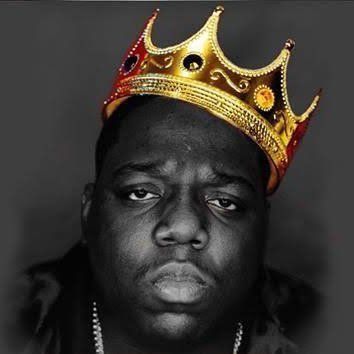 @Biggies_MaIIs
My heads fell off over the fact that Fabio Borini is only 31. Feels like he should be about 40 but he’s 6 actually years younger than James Milner. twitter.com/footballramble…

The Turkish league's topscorers list is such a rogue collection of journeymen https://t.co/urOZuM7EQJ

I always liked him for some reason* doesn’t surprise me he is 31…. 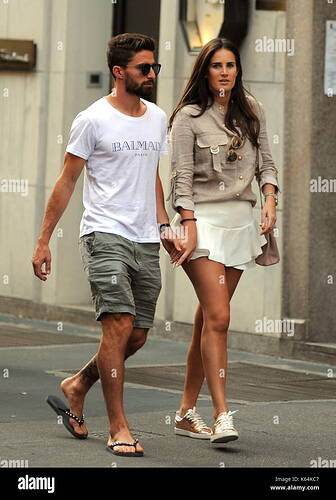 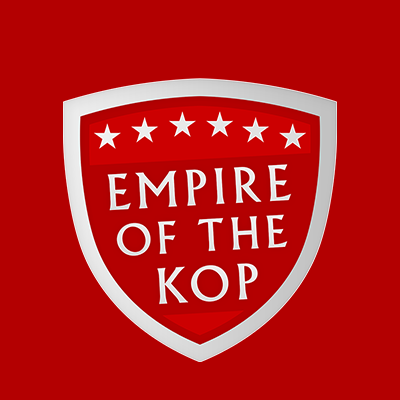 Empire of the Kop 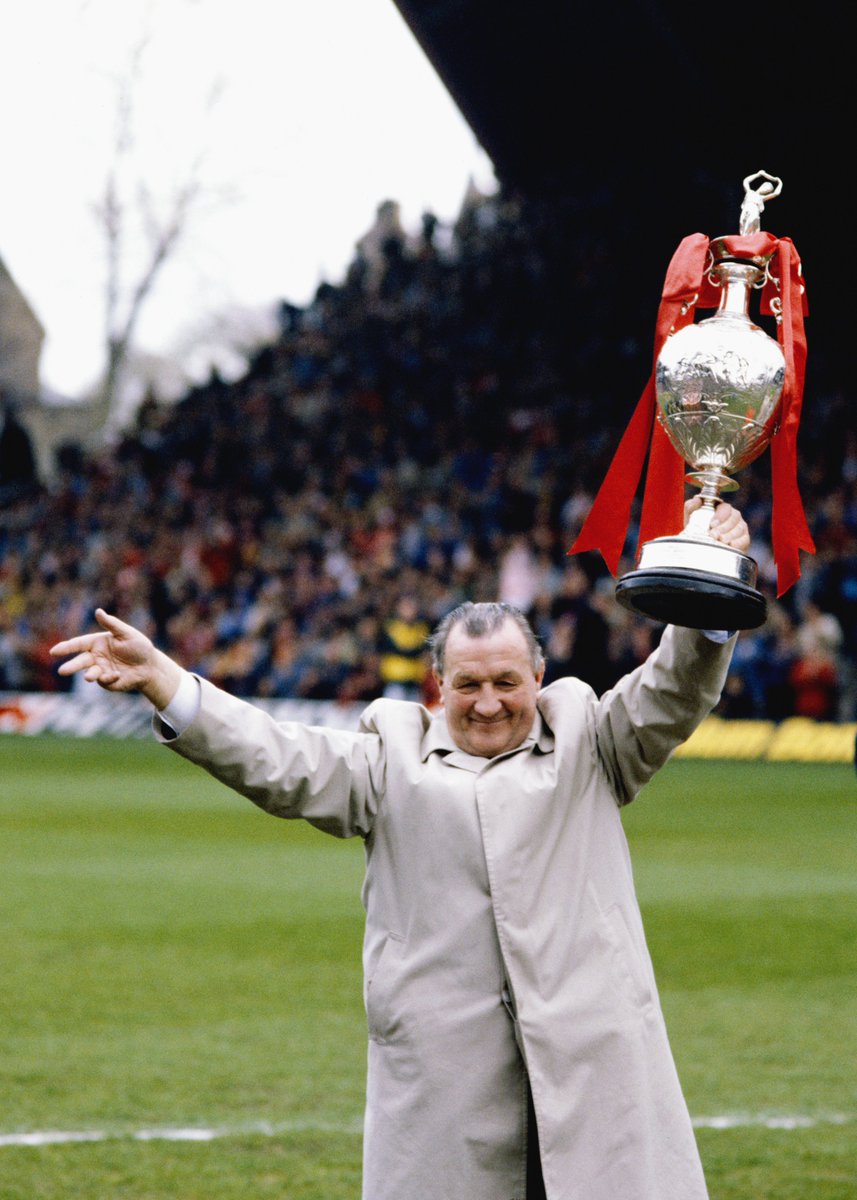 The Jimmy Adamson quote was a good one 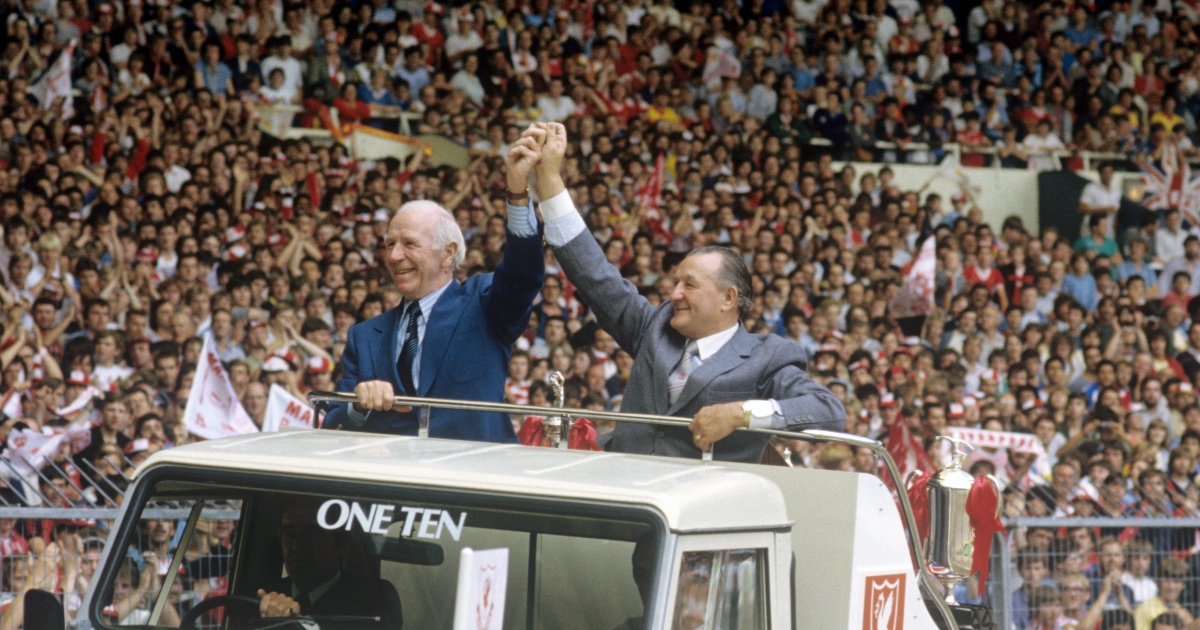 Bob Paisley had to be persuaded to become Liverpool manager, but the former soldier became the most successful boss in the club's history. 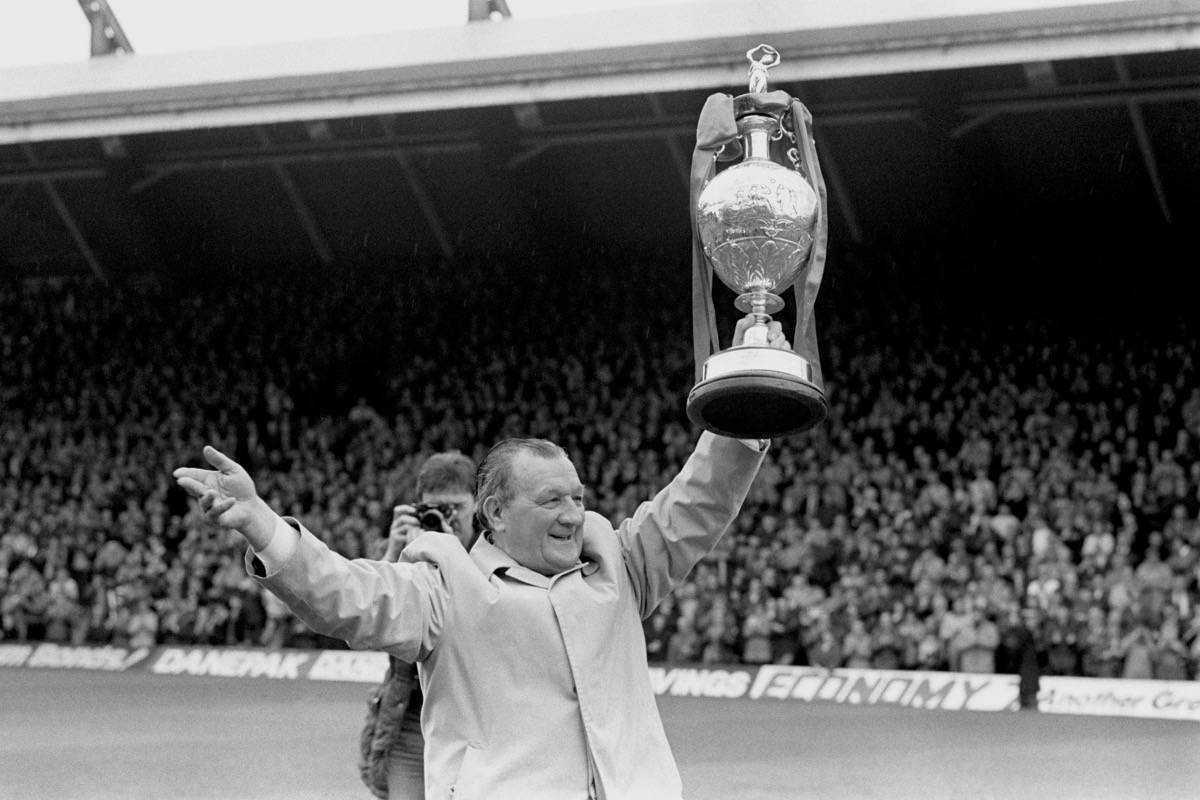 When the humble genius talked, you listened. 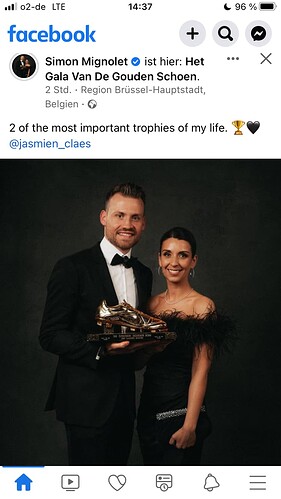 not the way I’d talk about my partner but each to their own. 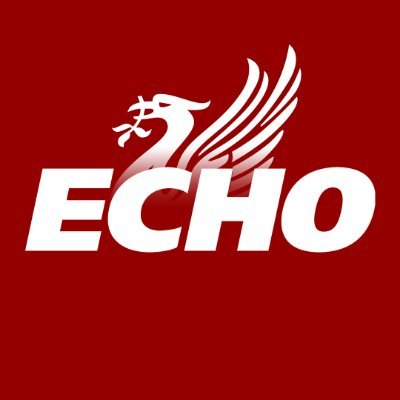 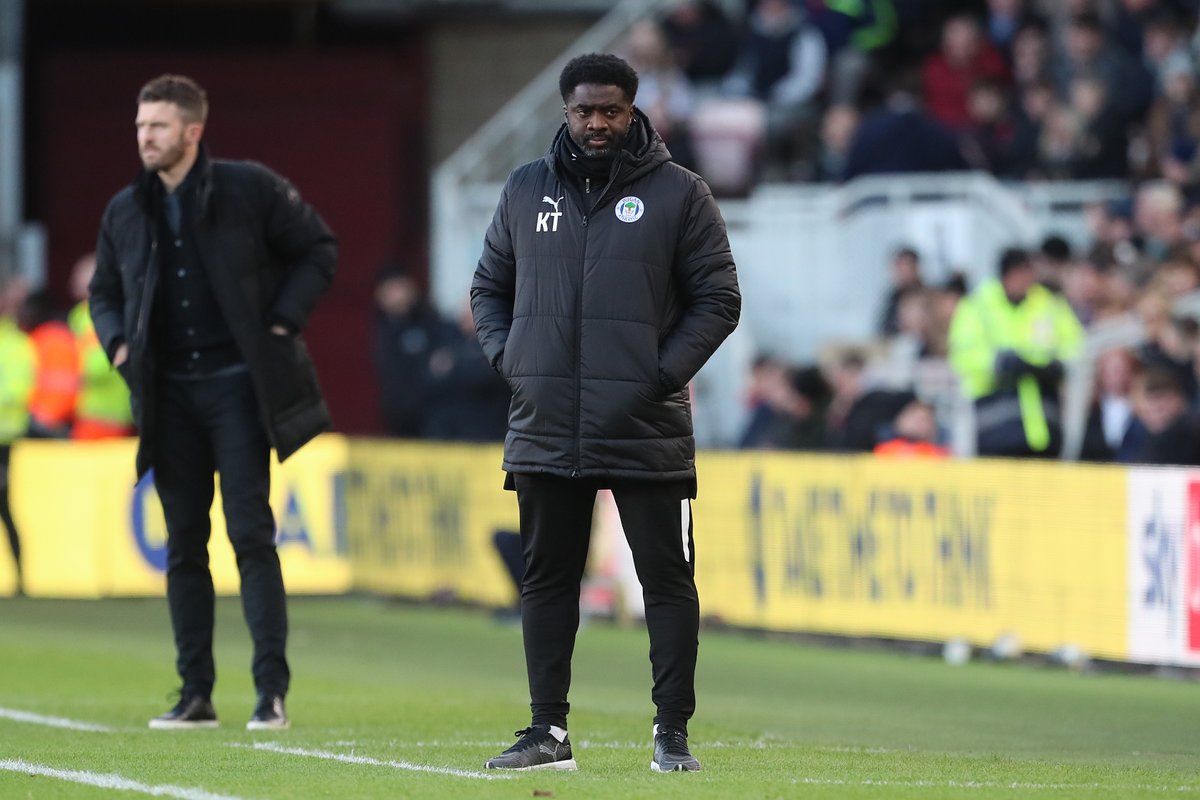 That goal/game for Henderson was the start of his trajectory from trying to be binned to lifting big ears and the PL.

The German midfielder left the Reds for Juventus in the summer of 2018, but he received a shock thyroid cancer diagnosis just weeks after joining his new club

Hello Dad… He will have been in the middle of that somewhere :0)