@Bekloppt and @RedWhippet
Thank you for the insight guys.
I am just looking at my options. I took some courses and retrained in the sector of Pharmacovigilance and Drug safety. I have been learning German on and off since the lockdown started (due to mum’s health issues, I was not regularly studying), not just self taught, but with a qualified teacher every other week. I am trying to prepare for the B1 exam. Now, I have more time to study.
My mum’s sisters want me to move to Toronto. I don’t to be far away from my mum’s resting place. Plus, I am kind of used to UK and Europe. It is easier to travel to further places than from North America.

I had a colleague who’s brother in law used to work in Germany 5 days a week and come home to Manchester on the weekends or every other weekend. He worked for one of the big German Pharma companies. Have you ever heard of any expats working in one country, but live in another country close by?

Have you ever heard of any expats working in one country, but live in another country close by?

It does happen, they are known as border workers although it could be trickier for British nationals post Brexit.

Omg! Brexit rears its ugly head again.
The guy retired in 2014 but then we were still part of the EU when he was working over there.

It does happen, they are known as border workers although it could be trickier for British nationals post Brexit.

You now need a visa as a UK citizen to work in the EU. The process is a pain to line up (which is now into week 4 already), you then get a date for an interview at the consulate (this is for the EU country in my case but I’m assuming broad similarities), it take 4-6 weeks from then.

I tried watching the Dortmund vs Werder game on the WOW app on our Telekom Magenta box. This is the replacement for the Sky Ticket app and so far it seems to work quite well. I’ll be watching our game on it tomorrow rather than faffing about with the Chromecast.

Also noticed that they have fixed the Disney app. It only took them three years to sort it. Wonders never cease!

So, no continuation of the 9 euro ticket then? That’s a shame My favourite bar in Stuttgart has caved into my demands that I would withdraw my custom for the next five weeks and is also boycotting Qatar. I mean it makes economic sense! 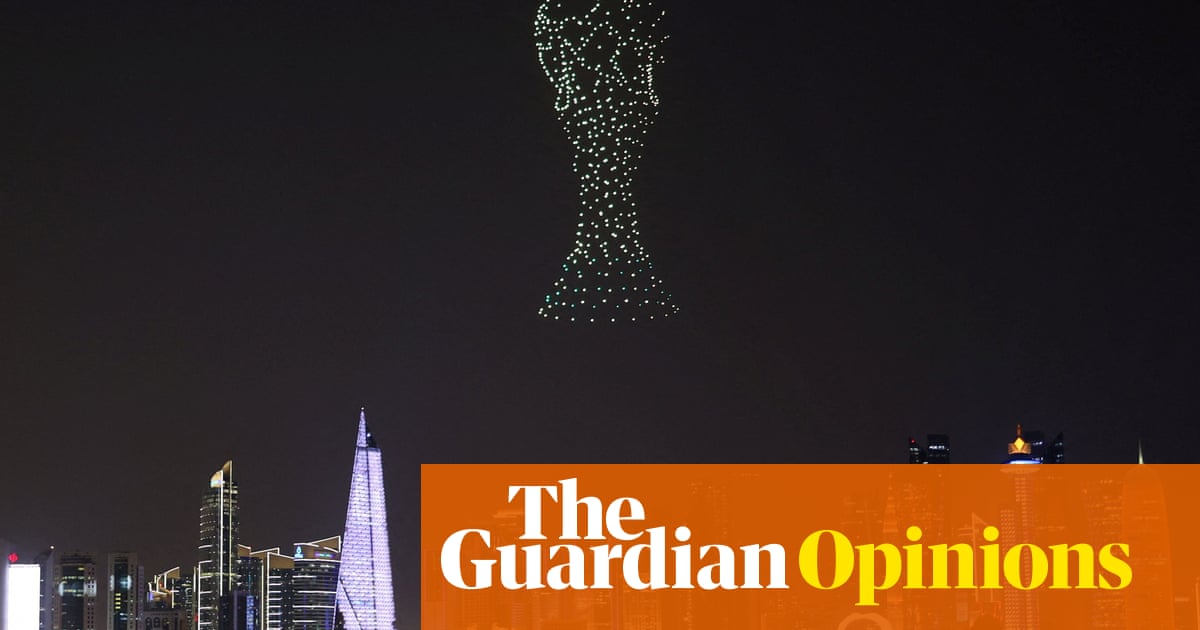 Holding the World Cup in Qatar has damaged football and I will not be going |...

Football should try to expand to new regions, but awarding a World Cup to Qatar was a mistake on a number of levels

I just posted that on the World Cup thread. I think he hits the nail on the head when he points out that there are many Middle Eastern countries with a great football fanbase and ground roots football culture. If they had gone for a pan Middle East / North African tournament they could have done something really great with it.

Proud of the German team’s protest today. If that diecision within the team contributed as a disruptive factor in their preparation and concentration on the game, it was worth the sacrifice of a likely group stage exit. It’s the one World Cup early exit that half of the fans at home here can get behind Where are the fashion police when you need them… Who wears white trainers with a suit… Lock him up until after the WC has finished, that should solve a lot of the issues surrounding the armbands