Perhaps a better question might be to go plural and ask “what were favourite goals this season?” to give non-Alisson footballers a shout out too

In all honesty I don’t think I can remember any of our goals from before Christmas. The only other goal sticking out in my mind is Nat’s header as another one that I really enjoyed

Anyway I’ll open the question up to you. Now that the season is over what are you goals of the season?

Firmino’s header against Tottenham in front of 2000 fans at Anfield is the only one I can think of that rivals Alisson’s. 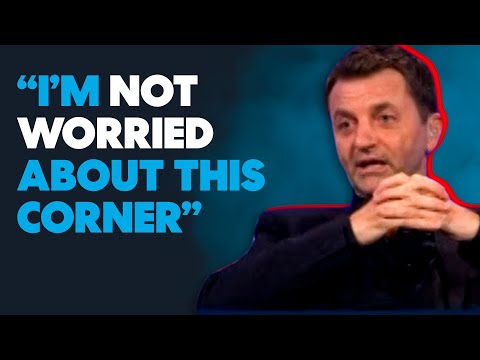 You should post 10 goals of your choice for us to vote.

Agree. I can’t even remember any goals since Ali’s winner lol

It’d be Ali, Nat, Bobby and the 7 most recent goals. Been a weird year. Feels like we’ve crammed 3 seasons into 1 and I remember almost none of it

That one by Nat, great delivery from Mané and a brownie point for letting Alisson score one.

You just can’t look beyond Alisson Becker ruining every nights sleep Sam Allardyce is going to try to have between now and the end of his life.

No debating… Alisson… It’s easy to say now that we didn’t need that win to qualify… But at that time and match. A Draw would have been demoralizing. And basically would have spelled the end of our chance of top 4.

Its the most defining moment of this season. And most important goal. And most emotional moment too. 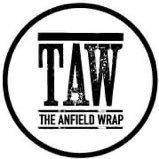 Whatever happens today I think it is fair to say this is the moment of the season. Huge thanks to @ReubenArmstrong for another boss animation for us. And to Ali obviously for the most we've ever shouted at the tele in our lives https://t.co/i9g1TgaFXs

Was it against Leeds Salah volley?

Yeah I remember Salah scoring a decent one against Leeds on the opening day, I might run through all the games (positive ones) via sky sports YouTube and come up with a list.

For me it has to be Allisons header.

Not technically the best goal - probably the best header, but what it meant for the club, team and him after a season to forget, and the fact he’s the keeper, gets it for me.

One of those moments we won’t ever forget, like his save against Napoli that kept us in the CL.

I looked at all the other goalie goals over time and it’s by far the cleanest and best, bar the long balls over the top which are assisted by poor positioning or wind this was as clean a header as you could get, you teach that type of header to kids.

There’s no way any other goal would be considered as good as Alisson’s given the context of the game, timing of the goal, who scored it and how it was totally unexpected.

Would be more sense to have top 5 or so goals, excluding Alisson’s goal as that definitely is # 1

Yeah I remember Salah scoring a decent one against Leeds on the opening day, I might run through all the games (positive ones) via sky sports YouTube and come up with a list.

Saw some highlights of initial 10 odd games, found these ones really worth considering for top 5 goals -

Salah vs Leeds was a proper striker’s goal. 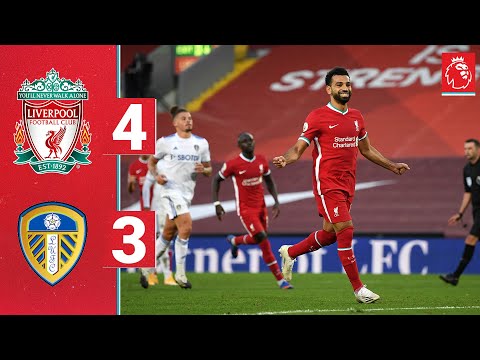 Loved Jones’ second goal as the piece of skill to make it happen was amazing, although it took a deflection and the keeping was horrendous from Lincoln’s keeper.

Jota had some nice goals as well, the one against Arsenal was beautiful on his debut @ 1:21

Salah vs Everton : similar to Leeds above, instinctive @ 00:40

One of my favorites from the initial games that I saw, the pass from Shaq to Jota and the perfect finish. Contender to be in top 5 IMO. @ 1:18

Hendo’s goal that was ruled out against Everton for that pass by Thiago - first glimpses of what he would bring to this side : @ 01:21

I’m sure we had a brilliant counter attack with not a lot of touches involved, but some changes of sides involved as well. Similar to the goal against City in the title winning season.