Joe Gomez knew about rumours linking him with Real Madrid, but he has opted to sign a new contract at Liverpool

“We spoke about it before he signed the deal and I’m just very happy that he’s staying at the club, staying with me. Also I’m happy for the club that he’s signed.”

"He is, in my opinion, [one of] if not the best English centre-back around. Obviously we’ve both been very unlucky with the injuries we had. Obviously his time will come again and hopefully this season he can show that.”

Now he needs to wear a Joe Gomez T-shirt… 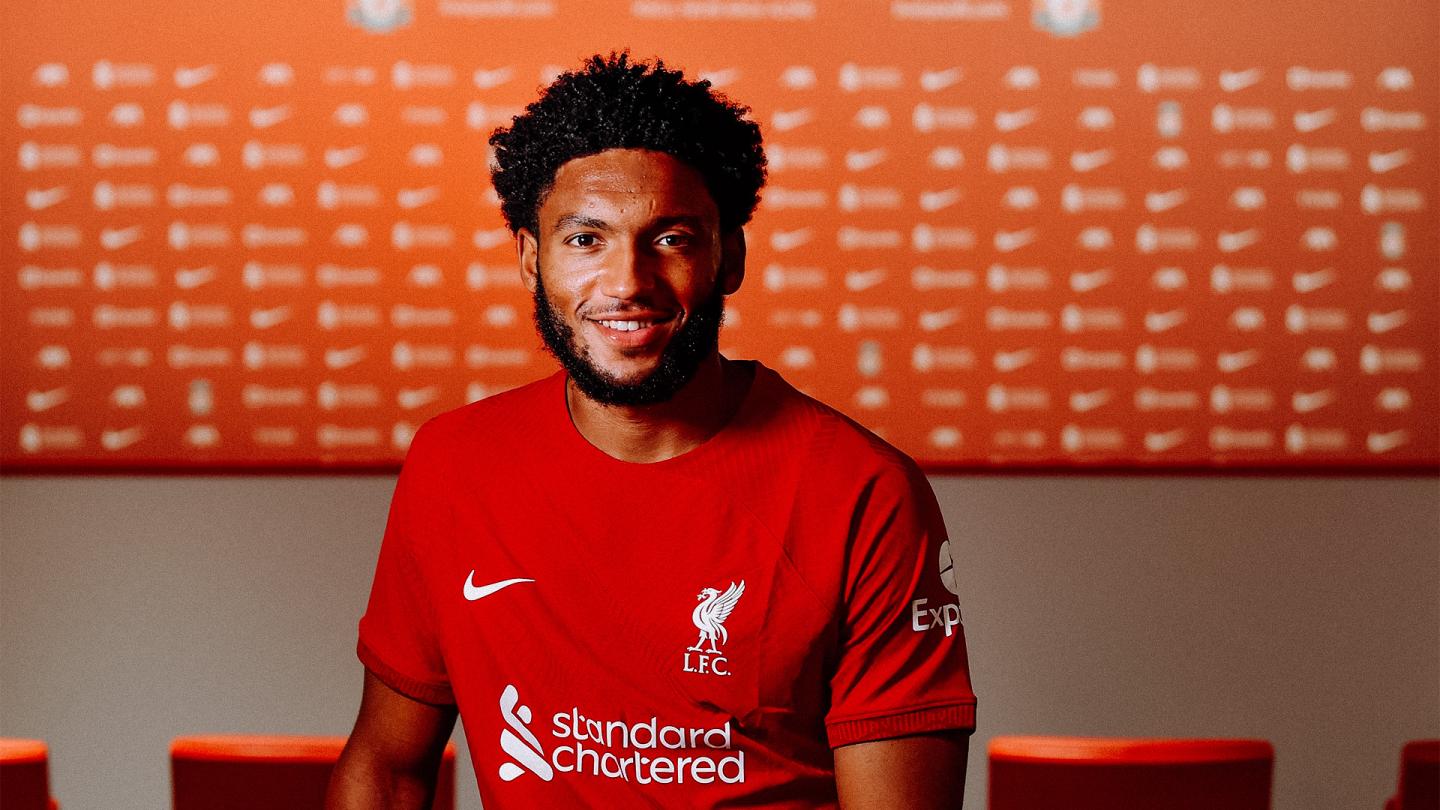 No.2’s been vacant for a while. Previous wearers are Dossena, Johnson, and Clyne.

Whilst the worlds best full back has 66

Wonder why he went for number two so suddenly. Has been free for years. Wonder why now he’s changing it. Then again maybe superstition with getting injuries with number 12 and wants a fresh start 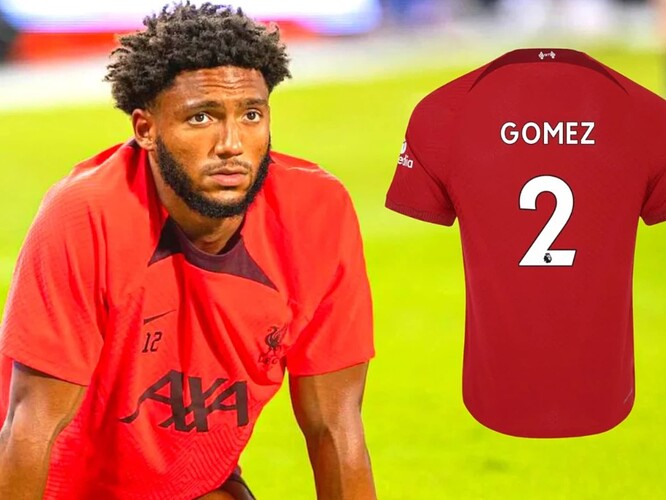 I know, it’s not optimal in my head either

Stephane Henchoz, Roberto Ayala…I think both were #2. Can’t think of anyone else.

He played at RB more than CB last season…

I doubt Trent’s ever going to change from 66. Only thing that might do that is if he started to play more as a traditional midfielder and the no.7 or 8 was available. Maybe then. But otherwise the 66 is just too symbolic.