On the eve of new beginnings that is the 2020/2021 season, here’s to hoping our resident madman can stay healthy. When healthy and playing regularly IMO one of the most underrated CB in the entire Prem and all of world football.

And as an aside, he is certainly a different bird, isn’t he? 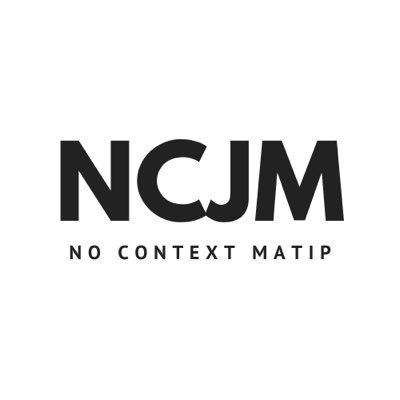 Out for month according to Klopp. Centre back might be Liverpool’s Achilles’ heel this season unless Van Dijk, Gomez and Fabinho remain consistently fit.

Injured again after only returning from injury. I like Matip as a player but hr just cant sustain any period of sustained fitness.

A month! Fuck me.

We’ll probably put plans in place to replace him soon enough, if not this window within a year. A real shame as he’s been very, very good since we lost 4-1 away at Tottenham.

The guy’s fucking made of twiglets.

The guy’s fucking made of twiglets.

God knows what would be if he still played international football.

Excellent yesterday and could also have had a goal to show for. If only he can stay injury free…

In his first league start since June, Matip showed the kind of positional sense, aggression, and aerial dominance to remind Liverpool they have another fantastic centre back. An excellent defensive display. Joel Matip vs. Everton: https://t.co/0hF38QocKA
2 Likes
Neukölln 18 October 2020 14:14 #10

Matip was nothing short of sensational. One of the 3 best players on the pitch start to finish.

According to the fine folk of twitter, Matip is in hospital for a scan on a muscle issue/niggle he complained about post Saturdays game.

Are we about to majorly regret (and do a fk load of told you so’s) not replacing Lovren, as we are down to one fit centre back in Gomez, who’s confidence looks somewhat shot.

That would not leave us down to 1 fit CB. We still have Phillips as he never secured any loan/permanent deal so he is still available.

According to the fine folk of twitter, Matip is in hospital for a scan on a muscle issue/niggle he complained about post Saturdays game.

Are we about to majorly regret (and do a fk load of told you so’s) as we are down to one fit centre back in Gomez, who’s confidence looks somewhat shot.

I think someone is on a wind up and it’s hopefully not true. The poster of this news has just created his account. Maybe just an old video??

EXCLUSIVE: As revealed last night, Joël Matip left the field on Saturday complaining of an injury & needs a scan to asses the damage. Here he is, arriving at a Liverpool hospital moments ago. I hope to have an update on his condition later - fingers crossed. #LFC #exLFCemployee https://t.co/9ScFIzh7gp
1 Like
Livvy 19 October 2020 10:27 #14

If you want to spread panic amongst Liverpool fans what would you do?? Post some fake news about Matip… 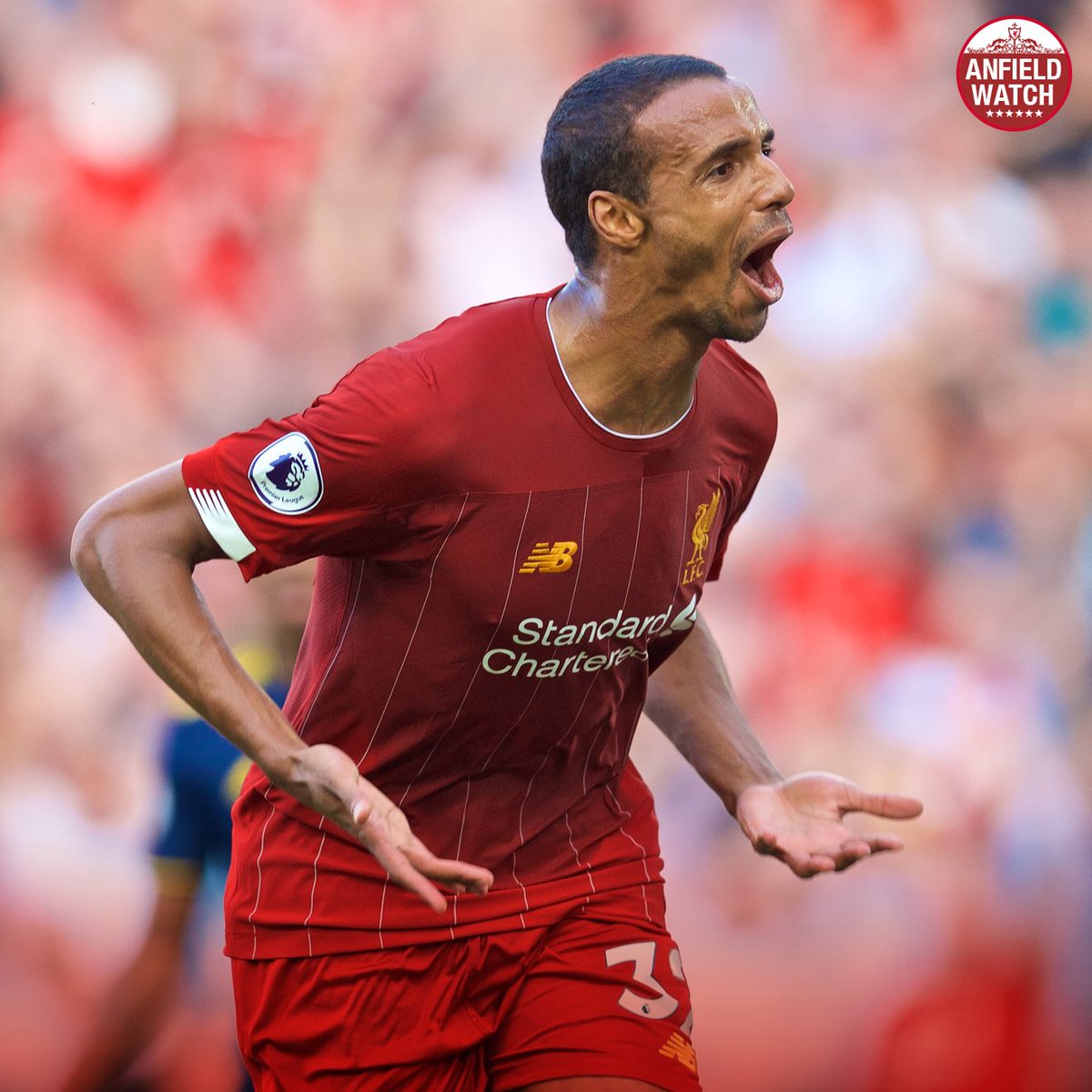 What a weirdo this guy is.

What a weirdo this guy is.

Liverpool's Joel Matip underwent a scan on Saturday, no major issue was detected. Jurgen Klopp must assess whether to start the defender against Ajax in the Champions League on Wednesday.

Why? Are we short of Center forwards again??

This just does my head in. Fingers crossed he is ok. Matip is one of my absolute favorites at the club, and IMO is really underrated by our supporters, but it’s mind bending how often he’s being scanned or complaining of some random tweak. I don’t want to pile on, because we need all the positivity we can have right now and what’s done is done…but I openly posted how dangerous it was to go into the season without adding a CB for depth. I even specifically said, ‘we are one serious injury to Virgil away to having serious problems’.